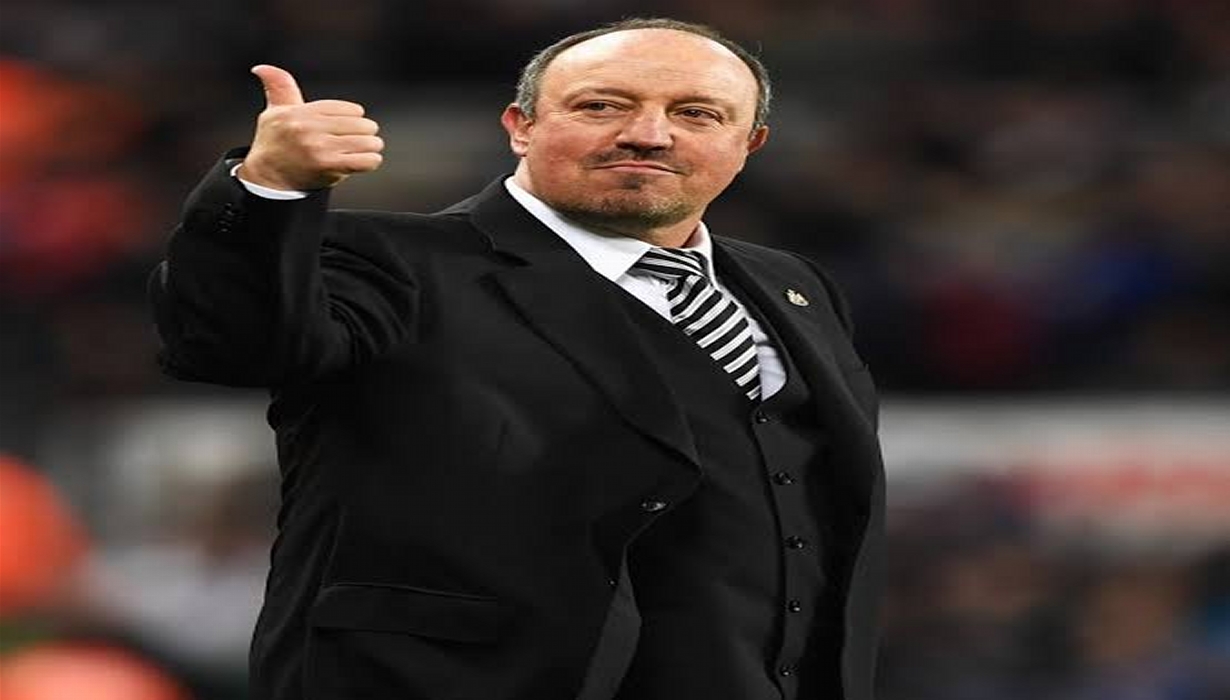 Rafa Benitez is close to taking over as Everton manager following positive talks with the club’s board.

Benitez has been out of work since leaving Chinese side Dalian Yifang in January.

Sky Sports News has learned the Spaniard was the No 1 choice of the Everton hierarchy last night and he has now been offered the job.

The former Liverpool and Chelsea manager is set to return to the Premier League two years after he left Newcastle United.

Everton had also been in talks with former Wolves boss Nuno Espirito Santo over becoming Carlo Ancelotti’s successor while David Moyes was also understood to be a frontrunner before he signed a new contract with West Ham.