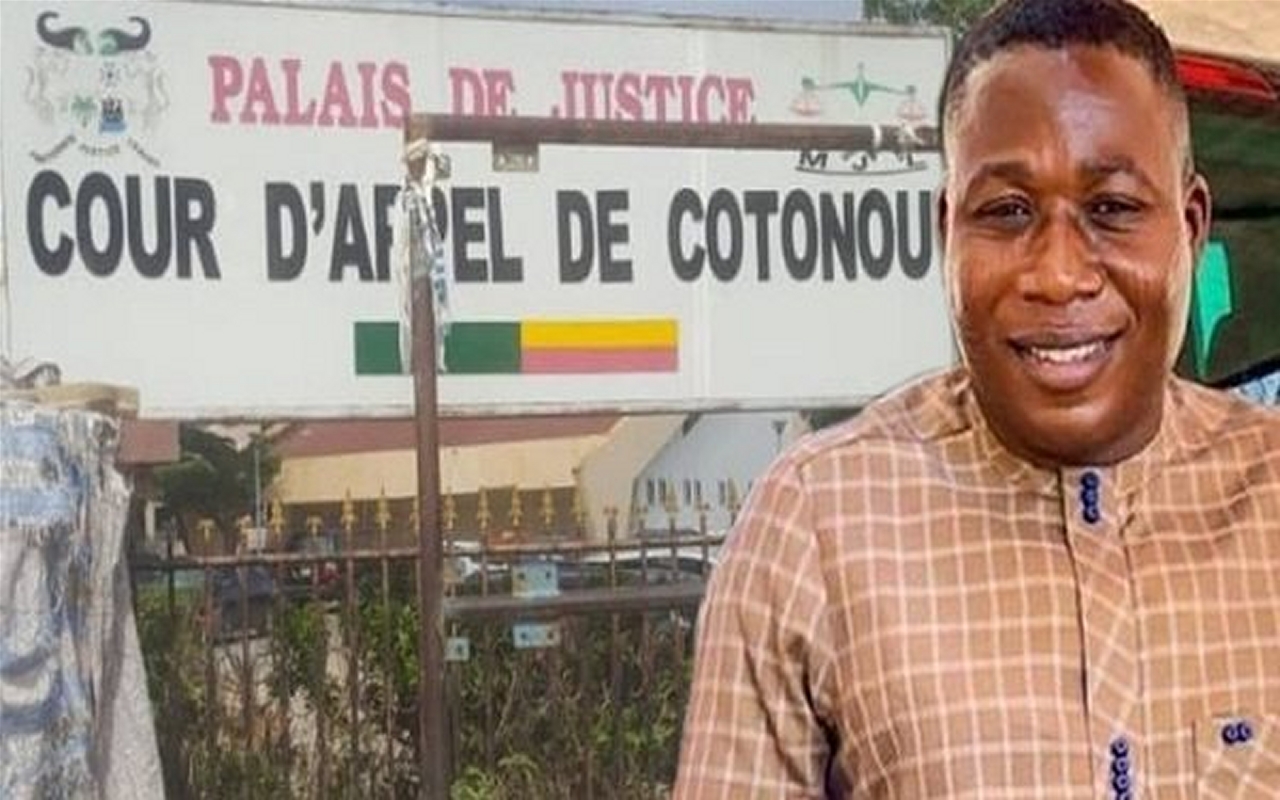 Igboho has been detained in Cotonou by the government of Benin Republic since July while on alleged transit journey to Europe.

It was learnt that the government had not filed specific charges against him.

His lawyer said he had been taken to the hospital in Cotonou for medical attention.

Alliyu claimed that the agitator’s body organs may have been damaged while trying to escape during the July 1 invasion of his Soka, Ibadan home by operatives of the Department of State Security (DSS).

“Igboho was not diagnosed with this sickness before he was arrested in Cotonou. It was so critical that they had to convey him to a hospital.

“I can’t tell if he has been returned to the prison from the hospital, but what I know is, he’s battling ill health and it seems his kidney and lungs are already being affected.

“Even though I cannot tell which part of his body the sickness has really affected, I know it has to do with his internal organs,” he said.

The lawyer said Igboho had applied to the Republic of Benin authorities to allow him seek better medical attention in either France or Germany.

The Nation learnt that no specific date had been fixed for hearing of planned charges to be filed against the activist.

An Oyo State High Court had, last month, declared Igboho’s agitation legal, establishing that it was in exercise of his fundamental human rights.

The court also declared DSS’ invasion of his house illegal and slammed a N20 billion aggravated damages against the secret police.