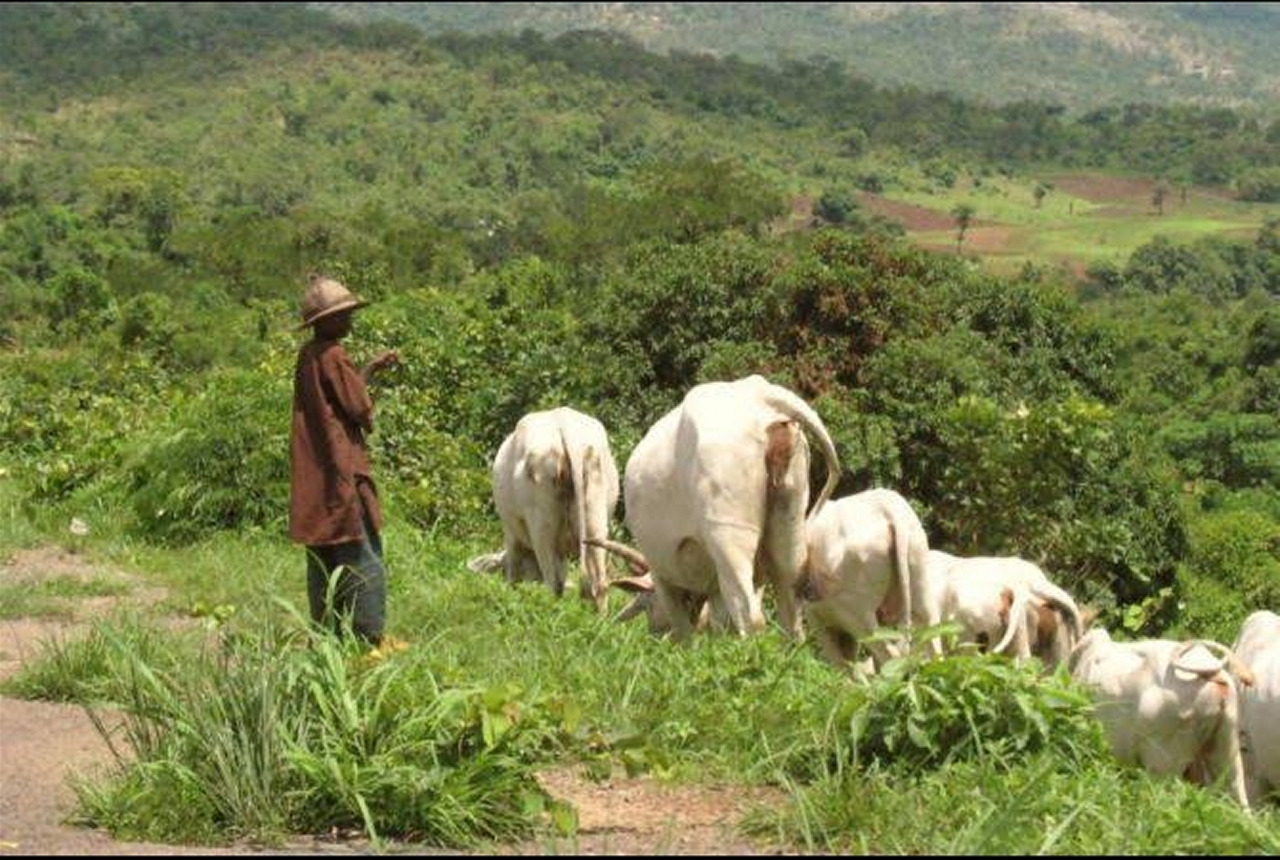 A pan-Fulani group, the Gan Allah Fulani Development Association (GAFDAN), and Miyetti Allah Kautal Hore have cautioned Southern governors against banning open grazing in September and employing what they called intimidation tactics in their bid to get power to return to the South in 2023.

The Southern governors had come out with some serious resolutions at a meeting held in Lagos on Monday. The resolutions include the September 1 deadline to end open grazing in the southern part of the country and the rotation of presidency to the South in 2023. The Fulani groups described the open grazing deadline handed down by the Southern governors as a call for anarchy and a factor capable of frustrating the prospect of the south producing the next president.

In a reaction to the position of the Southern governors, the National Secretary of GAFDAN, Alhaji Ibrahim Abdullahi, told Saturday Tribune in an interview that the Southern Governors Forum failed to consider the implications of what he called its spur of-the-moment decision on open grazing.

Alhaji Abdullahi said: “You don’t just play politics. Some people want power to return to their region and they believe that the only way to go about it is to intimidate others. You want power to return to the South and you are driving people, about 17 million voters (Fulani), away. This step will definitely jeopardise the chances of the South to produce the next president come 2023.”

He added: “The position of the forum is very unfortunate because you don’t stop a system unless you have provided an alternative to it. We are not against any new method of animal husbandry because we believe that the present system is outdated but then you don’t stop it overnight without providing alternative. So, the position of the governors is practically impossible under the present setup in Nigeria.

“The statement of the governors is more political than realistic. It is unfortunate that people can play politics with the livelihood of millions of Nigerians. If you stop open grazing in the South, you are simply saying that those people should move to the North or they should move to other parts of the country. What happens if those in the North also ask the Southerners to leave?

“Are we promoting unity or hatred? What the governors are saying is practically impossible and it does not promote the unity of this country.”

He stated that Benue State had not experienced peace since the government there banned open grazing, a decision which, he said, led to the displacement of the entire Fulani cattle herders.

He warned that peace would “definitely elude” any state that takes such a decision.

“You don’t stop people’s means of living and expect peace to reign. So, the implication is that the unity of Nigeria is going to be in question. You don’t expect those that will be affected to return to the North and live in peace with people from the South living in the North. It is double standard.

The GAFDAN National Secretary claimed that genuine herders doing legitimate business also abhorred any act of criminality which was why the association formed a unit christened ‘Fulani Intelligence Squad’.

He said the squad had since been working with security agencies to fish out bad eggs within their ranks and make them to face the wrath of the law. To arrest violence and killings, Alhaji Abdullahi urged the federal and state governments to resuscitate the over 400 abandoned grazing reserves in the country, particularly in the North, gazette and develop them to eliminate conflicts between pastoralists and farmers over grazing lands.

He equally charged different cattle breeders and farmer associations in the country to embark on sensitisation of their members on the need for peaceful co-existence and to accommodate their differences and realise that those who tend to cow must be of age.

He said: “The southern governors need to reconsider their position. It is not possible and it is not feasible. If you frustrate their business and force them to flee back to the North then expect the same treatment from the North also. I think this is not helpful for the unity of this country. I would rather advise them to embrace dialogue.”

Alhaji Abdullahi urged the governors to sit down with critical stakeholders and devise a means to flush out the bad eggs and their collaborators.

“There is the need for dialogue. We also need to engage one another to arrive at an amicable middle ground. It is wrong to enact a law without consulting those concerned. If it is well intended, I think it should be discussed,” he said.