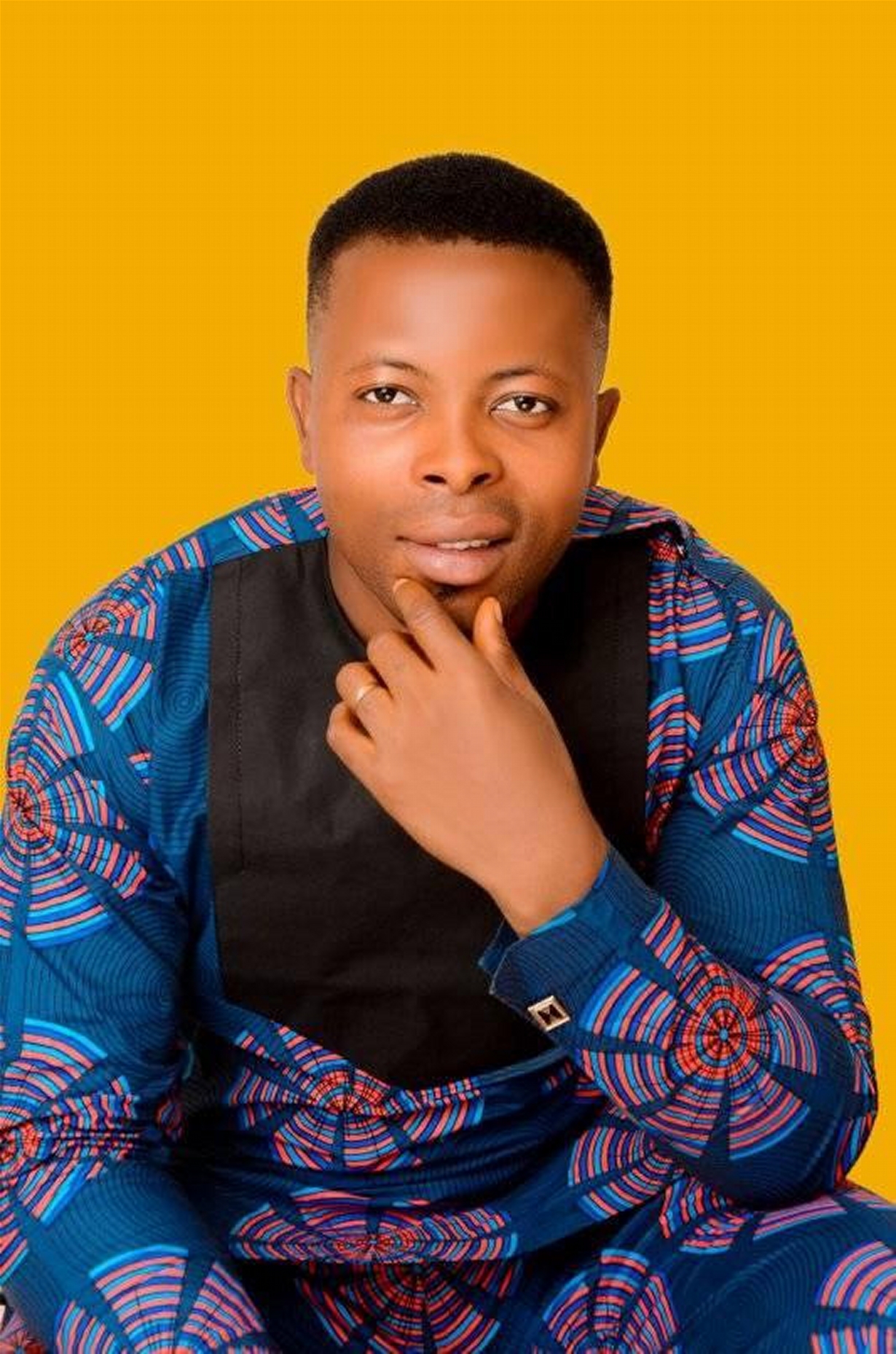 The President of the Students’ Union Government of the Federal College of Education, Pankshin, Plateau State, Mr Zuma Francis Fwanshiwa on Friday confirmed the kidnap of one of the college students by gunmen.

The PUNCH gathered that the kidnapped student identified as Mr Felix Gele is in his final year and operated a provision shop close to the institution.

He was said to be in his shop when gunmen abducted him to an unknown destination.

The SUG president who condemned the development explained that since the incident occurred on Wednesday night, the whereabouts of the student has remained unknown.

Fwanshiwa said, “The FCE Pankshin students are presently not happy because one of our students, Felix Gele, popularly known as Flavour, has been kidnapped by gunmen suspected to be herdsmen.

“The victim is a 400-level(final year) student in the Department of Psychology.

“From what I gathered, he was in his shop in Pankshin with a relative when the gunmen who pretended to be customers arrived at the place around 8pm on Wednesday.

“One of the gunmen who first arrived at the shop actually bought bread from the shop, and while he was still there, another of his gang member came and asked for another item. It was while the student was trying to attend to the second person that the third gang member brandishing a gun suddenly appeared at the shop and ordered him and his relative to lie down. After they collected all the money they made from the shop that day, the gunmen asked the student to follow them, and since then, he has not been seen.”

A close friend of the kidnapped student who lamented the security situation in Pankshin said the gunmen had made contact with the family and demanded N5 million ransom.

The source said, “When the gunmen abducted the student, they called the wife and demanded N5 million ransom initially and later reduced the amount to N1 million. As it is, I don’t know where the wife of a student is going to get that kind of amount, and that’s why I am appealing to those holding him to show mercy and release my friend.”

The Spokesman for the State Police Command, Ubah Ogaba, when contacted promised to get back to our correspondent but he was yet to do so as of the time of filing this report.