Tinubu 2023 Would Be A Disaster-Primate Ayodele 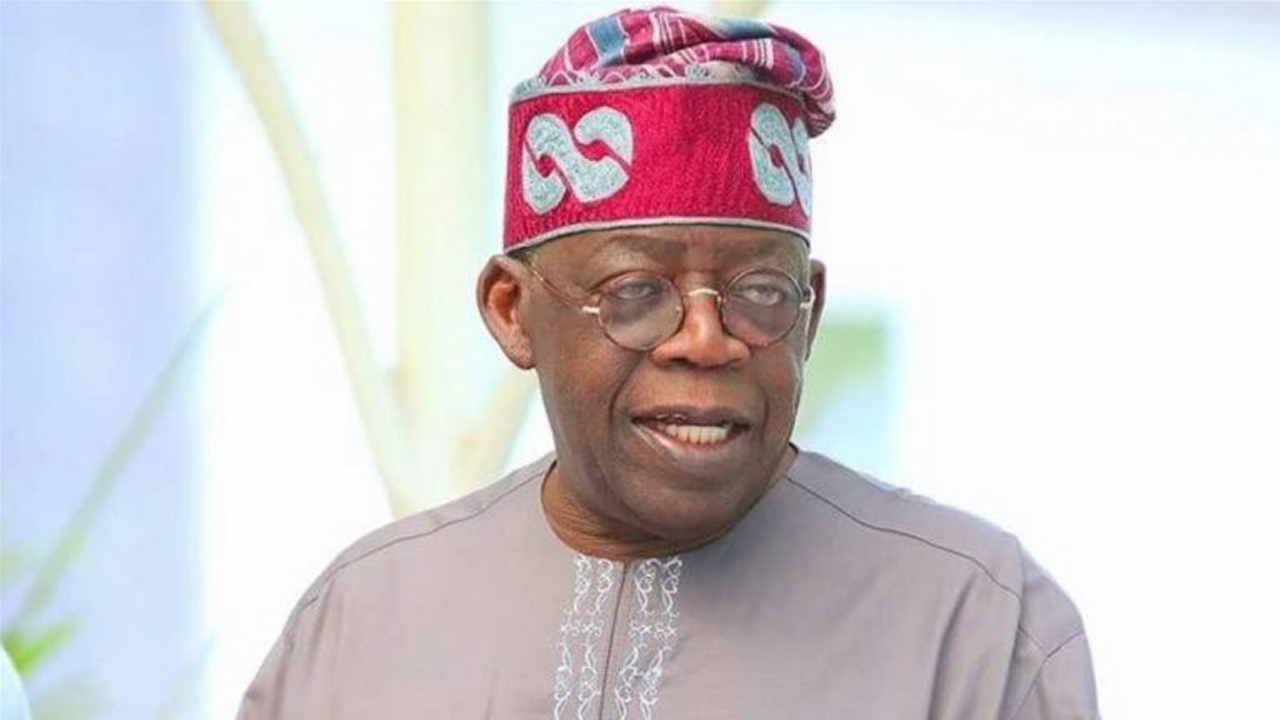 National leader of the All Progressives Congress (APC), Bola Ahmed Tinubu becoming the next president of Nigeria in 2023 is unlikely according to a prophetic declaration by the founder and spiritual leader of the INRI Evangelical Spiritual Church, Primate Elijah Ayodele.

Primate Ayodele made this prophectic declaration as he released the 27th edition of his annual book ‘Warning to the Nation’ in Lagos on Saturday.

According to the cleric, any attempt by the APC leader to contest for president will be a disaster.

Speaking further on the 2023 election, Primate Ayodele said Tinubu going for president is a disaster, adding that he will be a disgrace to his family and the generation if APC hands over to him.

The clergy said that the national leader of the All Progressives Congress (APC), becoming the next president of Nigeria in 2023 is very unlikely, adding that this is the revelation of God.

“Tinubu should keep off politics and watch his health and take care of his family.

According to him, the Igbos should produce the next president, but they are the problem of themselves, so they should forget about it.

Talking about music star, Davido, the man of God revealed that Davido will escape a terrible accident.