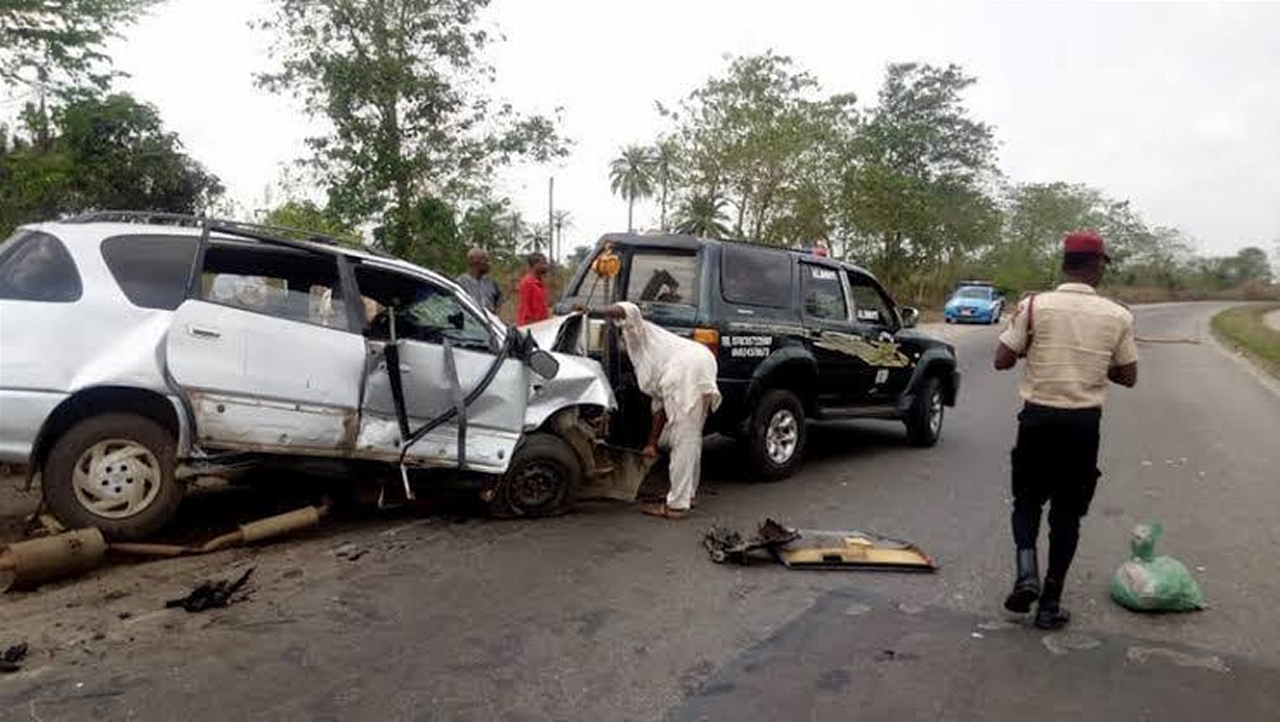 Several persons were also wounded during the head-on collision involving a luxury bus and an 18-passenger bus.

The state Commissioner of Police, Mr. Tunde Mobayo, and the state Deputy Governor, Chief Bisi Egbeyemi, visited the scene of the fatal accident.

An eyewitness confirmed that the luxury bus was coming from Kano to Lagos while the bus was traveling from Lagos to Abuja before the collision allegedly caused by high speed occurred.