Moghalu Elected To Board Of UN Council 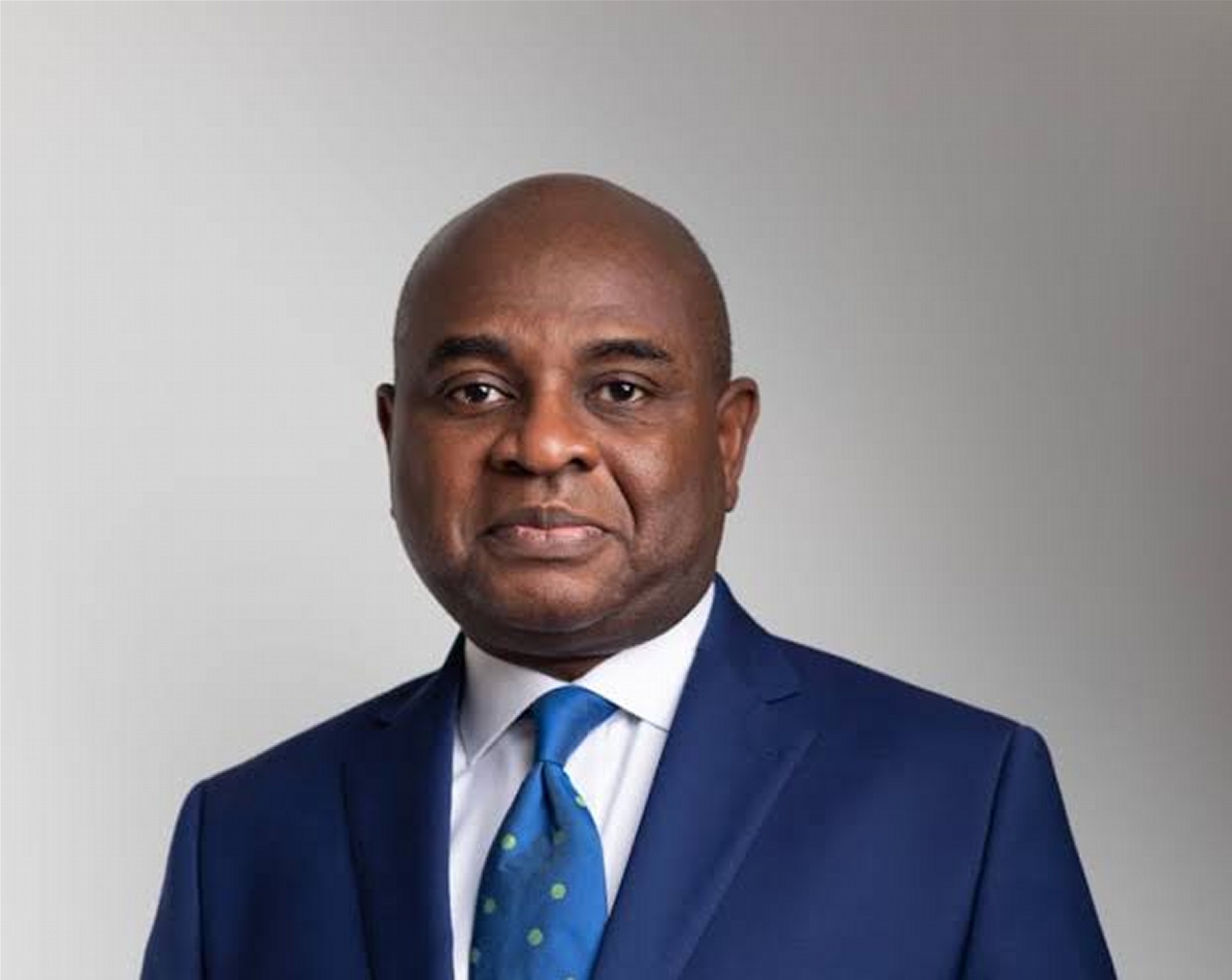 Professor Kingsley Chiedu Moghalu, a former Deputy Governor of the Central Bank of Nigeria and a presidential candidate in the 2019 presidential election, has been elected a member of the Board of Directors of the Academic Council on the United Nations System (ACUNS). ACUNS is an independent, global nonprofit organization of scholars and practitioners established in 1987 to stimulate and support research and teaching on the role of the United Nations system in international relations. With its headquarters in New York, ACUNS currently has 30 institutional members and 450 individual members in 55 countries, and is governed by an international board of directors.

News of Prof. Moghalu’s election was conveyed by Dr. Lise Morjé Howard, President of ACUNS and Professor of Government and Foreign Service at Georgetown University in Washington, DC. “On behalf of the Board of Directors of the Academic Council on the United Nations System, I write with the news that the ACUNS Nominations Committee and Board of Directors have each voted unanimously to accept your nomination to join ACUNS as a Director, for the period June 2021 – June 2025”, Prof Howard wrote in a letter to Prof Moghalu. The members of ACUNS later confirmed Moghalu’s election in a general vote.

“I am greatly honored to have been elected to the Board of Directors of ACUNS”, Prof. Moghalu said in a statement in reaction to his election. “I look forward to contributing to the corporate governance and the substantive work of this distinguished global network that is helping shape the global thinking on how the UN system can adapt to the contemporary global environment and continue to be useful to its nearly 200 member countries”.

Moghalu, together with Maria Espinosa, former Minister of Foreign Affairs of Ecuador and President of the 73rd Session of the UN General Assembly will also be a Keynote Speaker in the first plenary session of the upcoming ACUNS Annual Meeting on June 24. He will speak on the theme of the session, “Change and Inclusion in the Time of Covid”. Moghalu served from December 2020 to June 2021 as the Special Envoy of the United Nations Development Program (UNDP) on Post-Covid Development Finance for Africa. He previously served as Professor of Public Policy at The Fletcher School of Law and Diplomacy at Tufts University in Massachusetts, USA after his five year tenure as CBN Deputy Governor from 2009 to 2014. At the apex bank he led the implementation of far-reaching reforms in the banking and payment systems including the introduction of the Bank Verification Number (BVN).

He previously worked for the United Nations for 17 years, rising from entry level to the highest career bracket of Director, and is the author of several books including Build, Innovate and Grow (BIG), Emerging Africa, Global Justice, Rwanda’s Genocide..