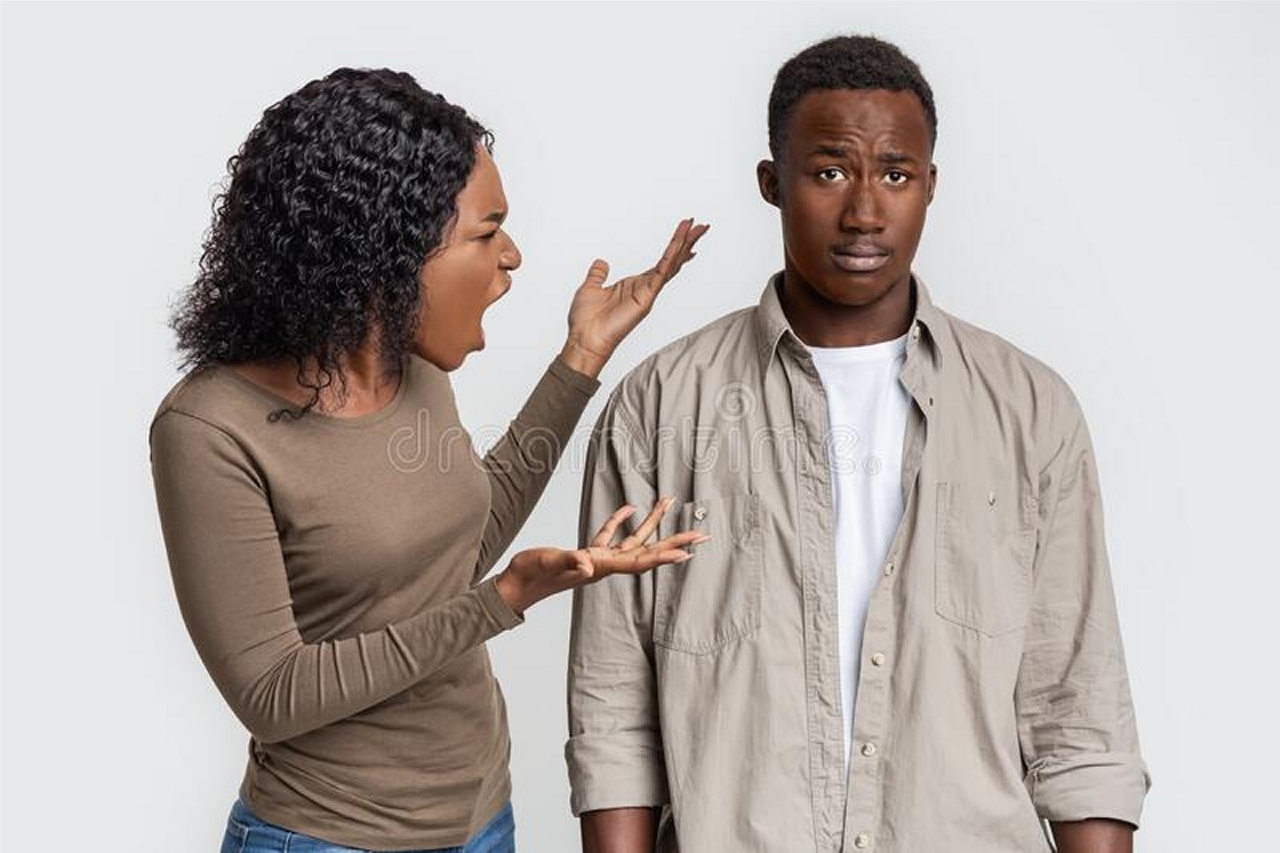 A Nigerian Wife has cried out on social media after her husband called his sidechick to cook for him in her presence.

According to the lady, her husband demanded for pepper soup at an odd hour and she felt so tired to prepare it at the time because she just got back from work.

Her husband then called his sidechick in her presence who agreed to do the cooking.

He got upset and called me lazy. In my presence he picked his phone and called a girl. He put the phone on speaker and told the girl that he wanted fish pepper soup. The girl responded and told him that she will rush to the supermarket now and buy fish. He should start coming.

My own husband dressed up and drove out if the house. I was just looking at him in shock as he dressed up, picked his keys and zoomed off. I need to know if I did something wrong.”