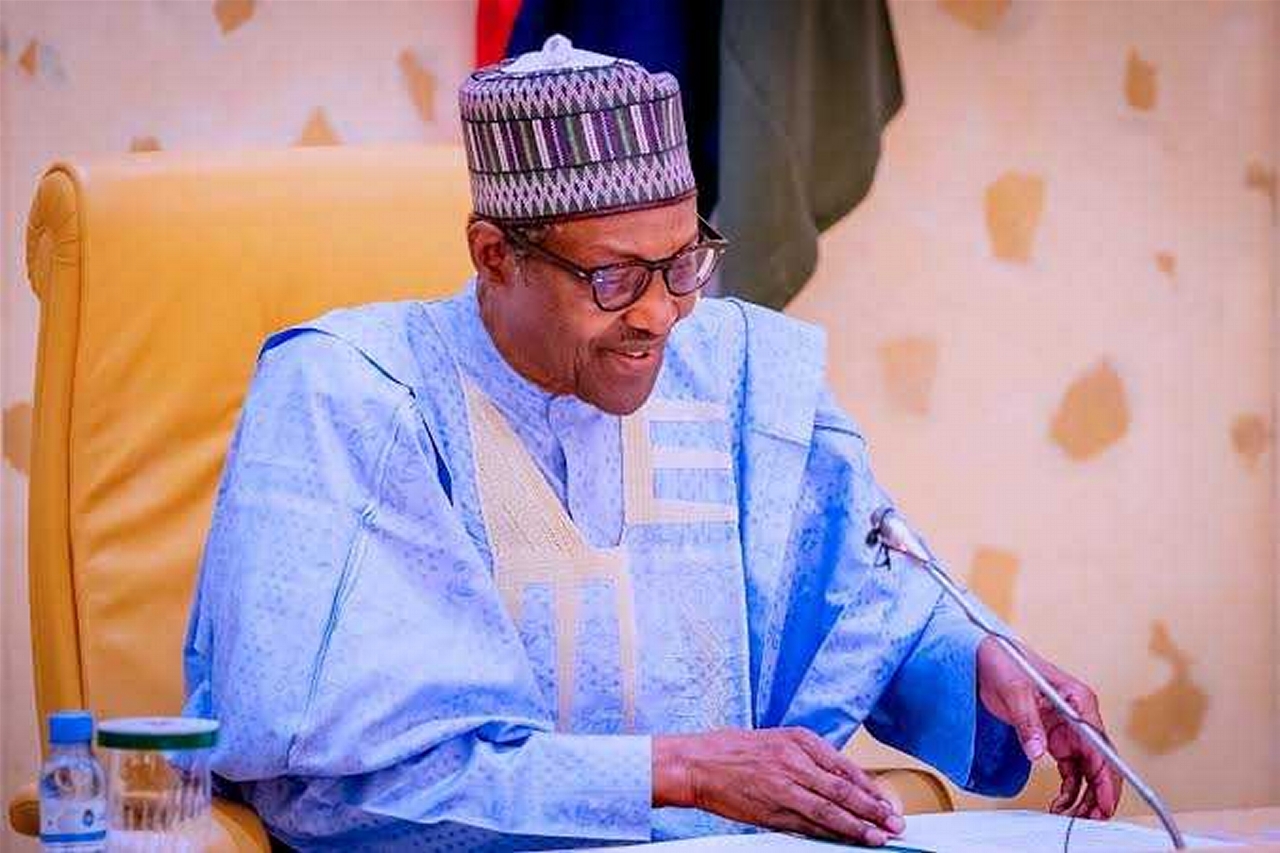 Gunmen opened fire on President Muhammadu Buhari’s advance convoy deployed ahead of his Trip to Daura, Katsina state for Sallah Celebrations on Tuesday.

“The Presidency has described as sad and unwelcome, the shooting incident near Dutsinma, Katsina State, at the convoy of cars carrying the Advance Team of security guards, protocol and media officers ahead of the President, Muhammadu Buhari’s trip to Daura for Sallah.”

“The attackers opened fire on the convoy from ambush positions but were repelled by the military, police and DSS personnel accompanying the convoy.”

“Two persons in the convoy are receiving treatment for the minor injuries they suffered. All the other personnel, staff and vehicles made it safely to Daura.”