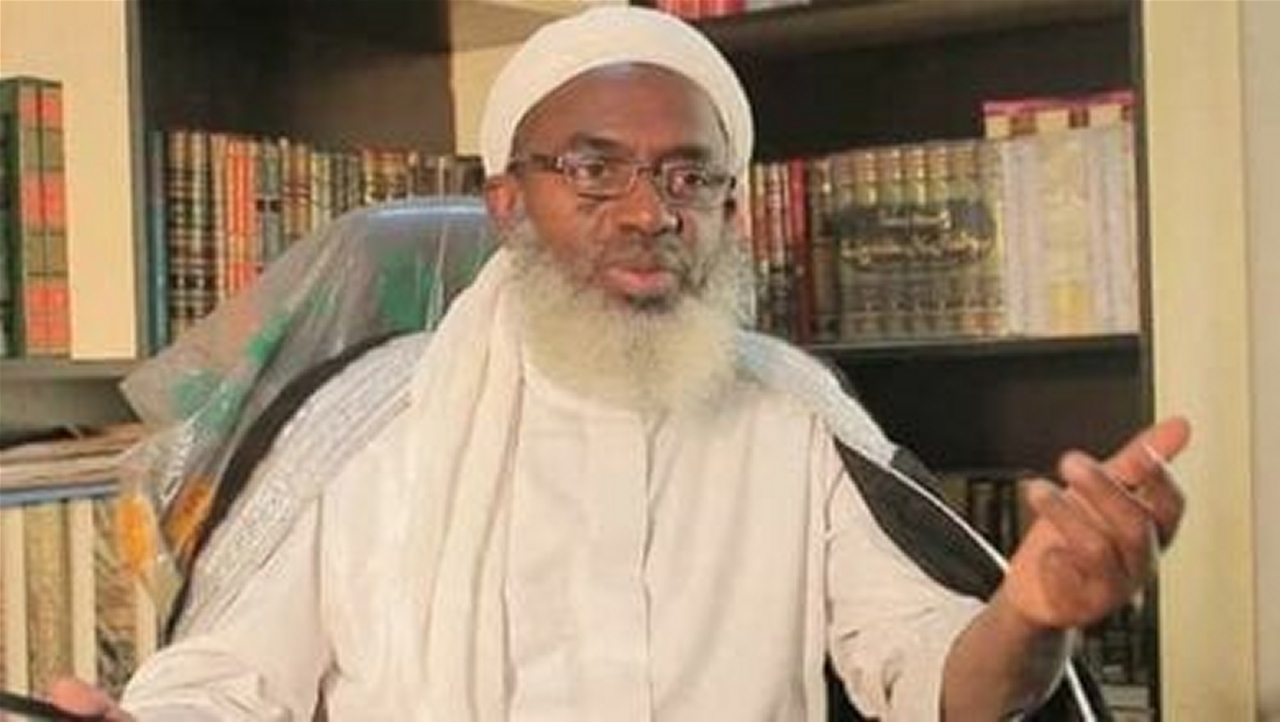 Peter Afunanya, DSS spokesman, had said the scholar was invited by the agency.

“Sheikh Gumi was invited by the Service. It’s not out of place for the Service to invite any person of interest,” he had told Daily Trust.

The scholar also explained that before embarking on any mission into the forest where he has continued to engage with bandits, he usually involves security agencies, district heads and government officials adding that they work together before going on the mission.

“Nobody invited me. it’s the media that is trying to cause confusion but they will not succeed God willing. We are in contact with the heads of security but I was not invited,” he said.

Asked if he had seen the report of his invitation by DSS, he said: “Yes I read it but I was just laughing. I said they should be allowed to be happy over what they think is my downfall but it’s a lie, I was not invited.”

VOA’s Hausa Service had quoted Gumi’s spokesman, Tukur Mamu, as saying the Sheikh was invited to the DSS office in Kaduna. 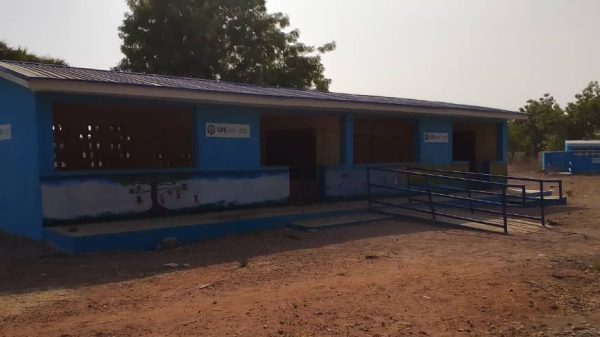 Some parents in Allajire community in Fufore Local Government have appealed to the Adamawa state government to deploy teachers in the community primary school....