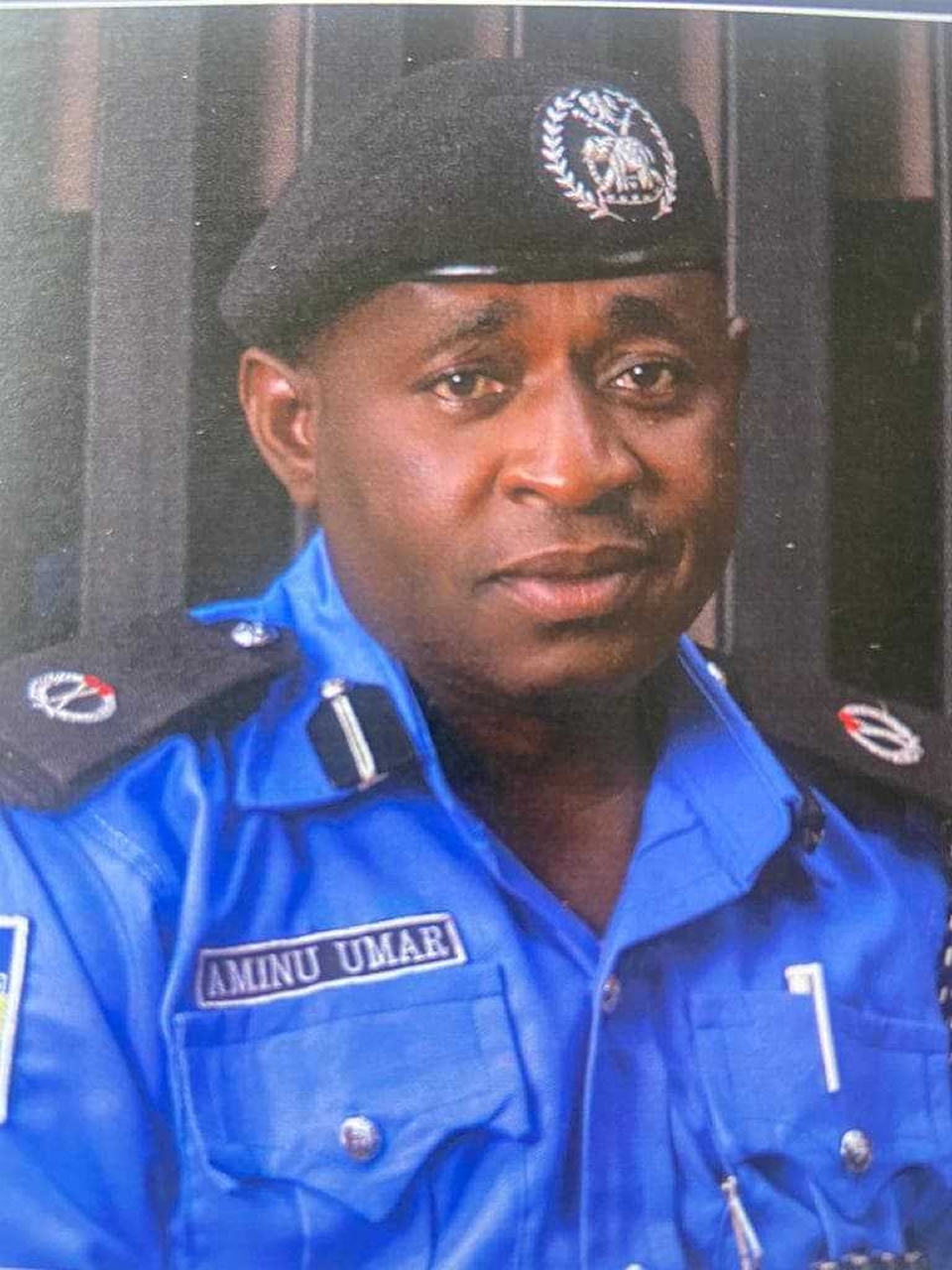 An Assistant Commissioner of Police, has been shot dead by bandits in Katsina State.

The deceased, Aminu Umar and his team members were ambushed while on a clearance operation in Zakka forest, Safana Local Government Area of Katsina State, on Tuesday.

Until his death, Umar was the Area Commander of Police in Dutsinma.

Dopereporters.com gathered that the police earlier clashed with bandits at a village called Yauni in Zakka district of Safana.

SP Gambo Isah, Police Public Relations Officer in Katsina, said Umar died in a battle the police had with over 300 bandits.

He said one other person died in the incident, but he did not disclose the identity of the other victim.