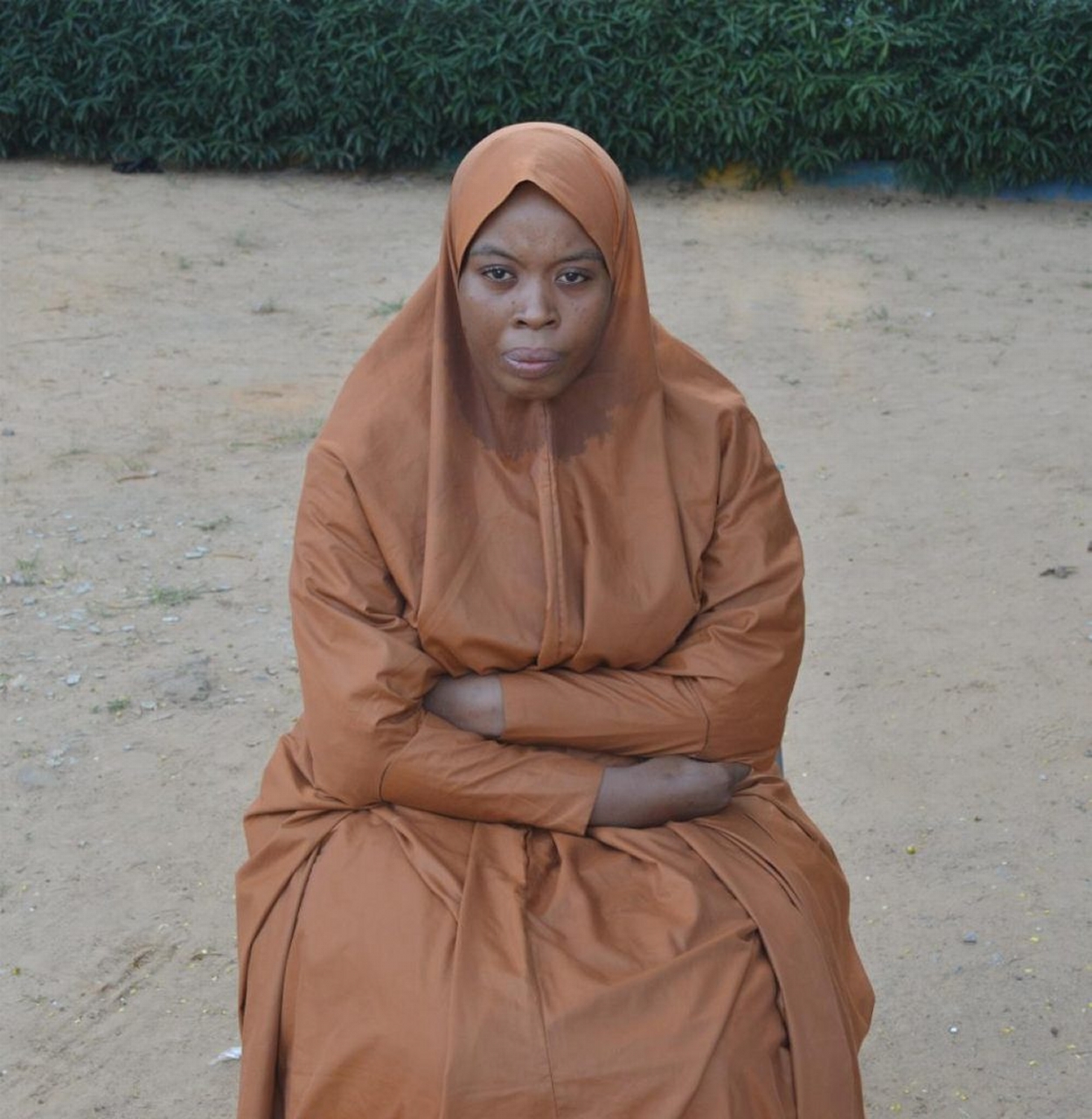 The Police in Kano State, Northwest Nigeria have arrested a 32-year-old woman, Fati Umar Dikko, of Rijiyar Zaki Quarters, Gwale LGA, who had specialized in defrauding people in Kano and environs.

Spokesman of the command, DSP Abdullahi Haruna Kiyawa, confirmed the arrest in a statement.

He said police received complaints from many people that a woman went to their shops in different addresses and made transactions and sent them fake alerts.

Kiyawa said following a credible intelligence report, the police succeeded in arresting the suspect while trying to collect another material she bought using a fake credit alert.

He said preliminary investigation revealed that the suspect specialized in showing fake alerts to her victims.

Kiyawa said the suspect confessed to the crime and had defrauded many people of millions of Naira.

He said the suspect will be charged to court upon completion of investigation.