Why I Called Tinubu Mr President In London- Lawmaker 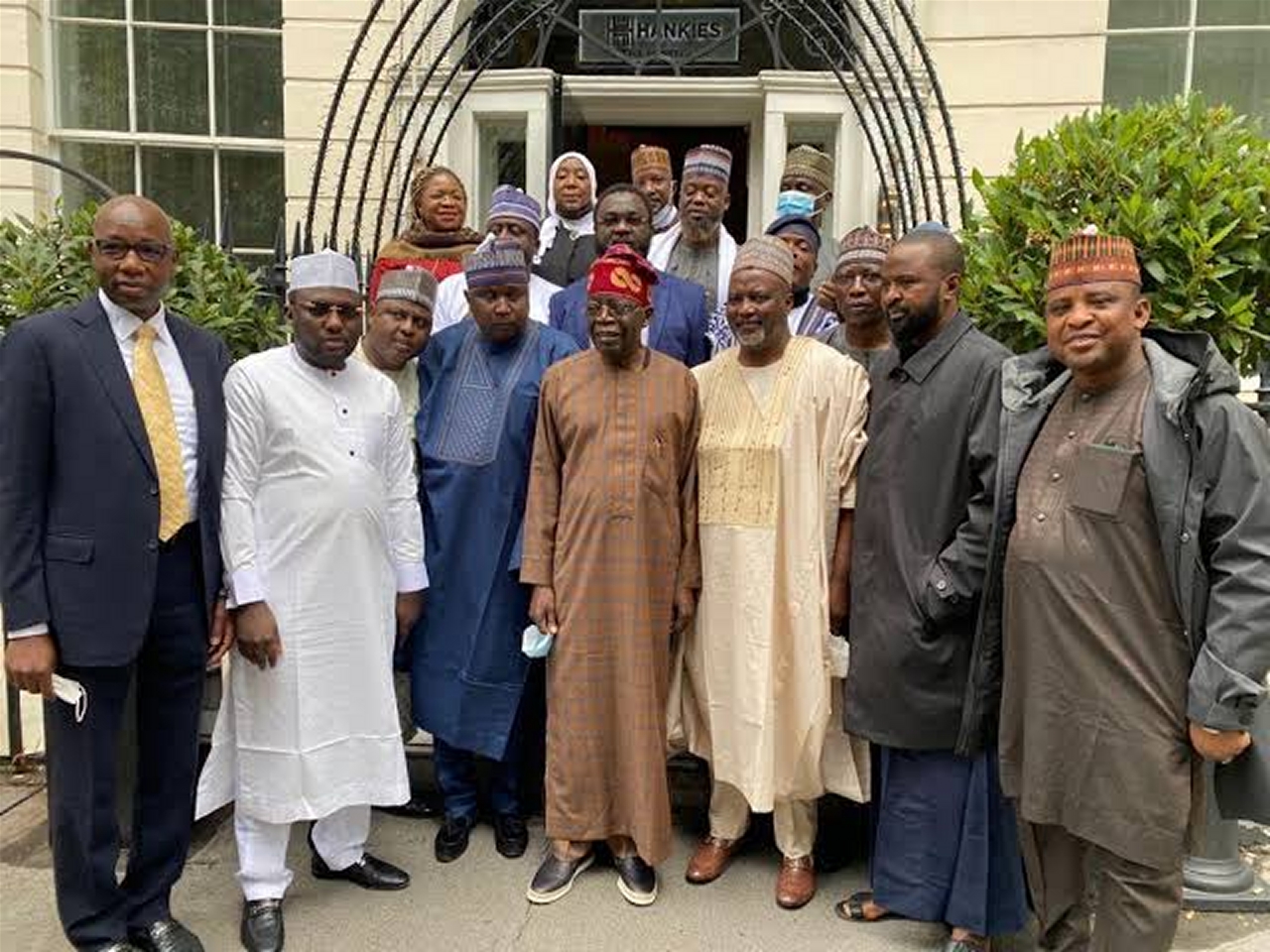 A member of Nigeria’s House of Representatives, Abubakar Lado Suleja (APC,Niger) has opened up on why he referred to the National Leader of the All Progressives Congress (APC), Asiwaju Bola Tinubu, as Mr President during their visit to him in London last week.

Top politicians from across the country, including governors, have been thronging to London to visit Tinubu who has been there for over three months for medical attention.

Last week, during the visit of the Northern Caucus of the House of Representatives to the APC national leader, a lawmaker was heard referring to the former Lagos State governor as Mr President.

Like a wildfire, the video of the visit led by the Deputy Speaker of the House of Representatives, Ahmed Wase, went viral. In the video, one of the lawmakers told Tinubu; “Mr President, see you soon.” Tinubu, who is one of those said to be eyeing the presidency in 2023, responded by saying “Thank you.”

Our correspondent gathered that it was Suleja, who represents Suleja/Tafa/Gurara Federal Constituency of Niger State at the House of Representatives that addressed Tinubu as Mr President.

When contacted via phone, Suleja confirmed addressing Tinubu as Mr President and when asked if the country now has two presidents, he said: “No, we don’t have two presidents, maybe you didn’t listen to the video very well because when I said Mr President, Insha Allah followed it, which means by God’s grace.

On why they visited Tinubu, he said; “The purpose of our visit was to see his health condition, to pray for him and wish him well. He is very okay and as you can see from the video clip, he looks fine. He stood for almost one hour addressing us.”

Suleja faulted the claims that their visit was to endorse the candidature of Tinubu for the presidency.