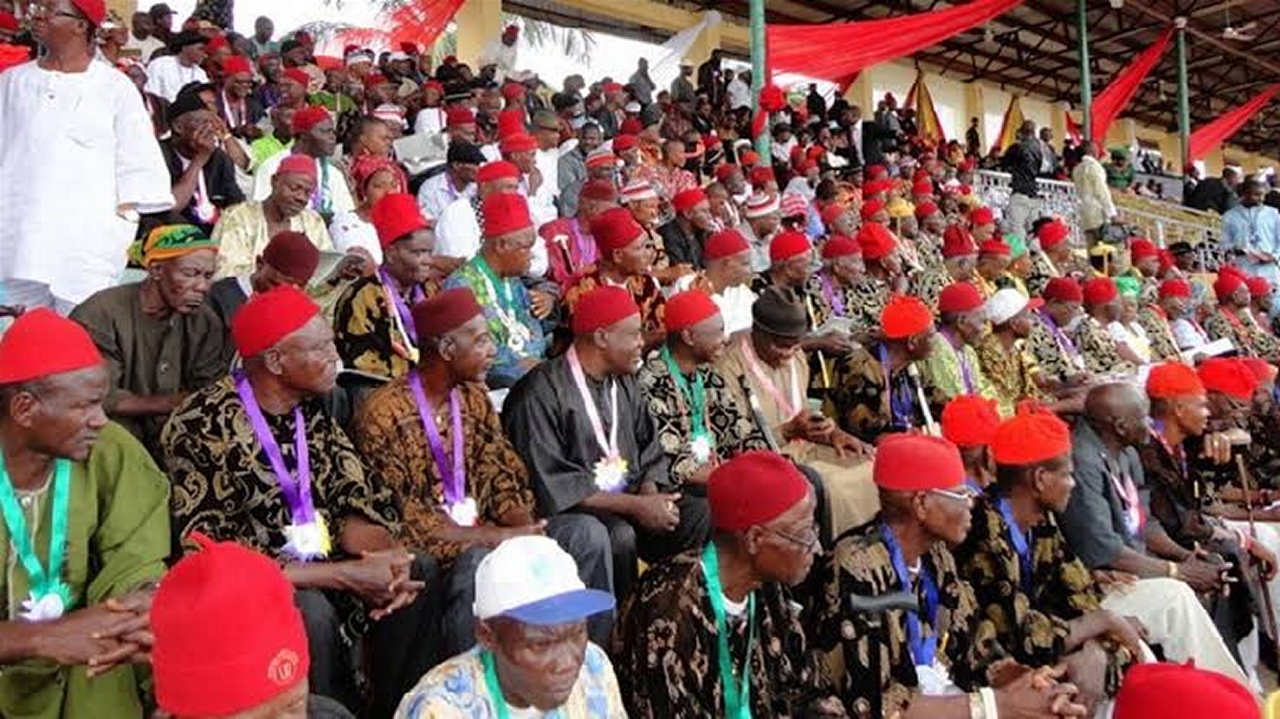 Ohanaeze Ndigbo Worldwide, has claimed that the newly launched” Operations Golden Dawn” in South East Nigeria, may be the All Progressives Congress, APC’s tool to edge the other political parties participating in the November 6th governorship election in Anambra State.

Ohanaeze called on the Nigerian Army to ensure that human rights violations are not part of activities in the region.

The group also called on the Federal Government and Governors in the South East to ensure that the Nigerian Army abide by the rules of engagement with high levels of professionalism based on military ethical standards.

Ohanaeze, in a statement signed by Okechukwu Isiguzoro, its Secretary-General, alleged that the action of the previous operation Python Dances was responsible for the increased violence and insecurity in the South East

He said Governor Hope Uzodinma’s APC National Council for Anambra Election will attempt to use all options including the attempts to take advantage of the military troops for the election.

“There should not be a repeat of the ugliest experiences of the previous operation of Python Dance in the South East which was characterized by intimidations, harassment of passengers and motorists, killings and dumping of corpses of suspected Biafra agitators especially IPOB members in the bushes, and unlawful incarceration of innocent people.

“We expect that there must be a human face in the operations Golden Dawn, devoid of any kind of ethnic cleansing and dishonesty”.