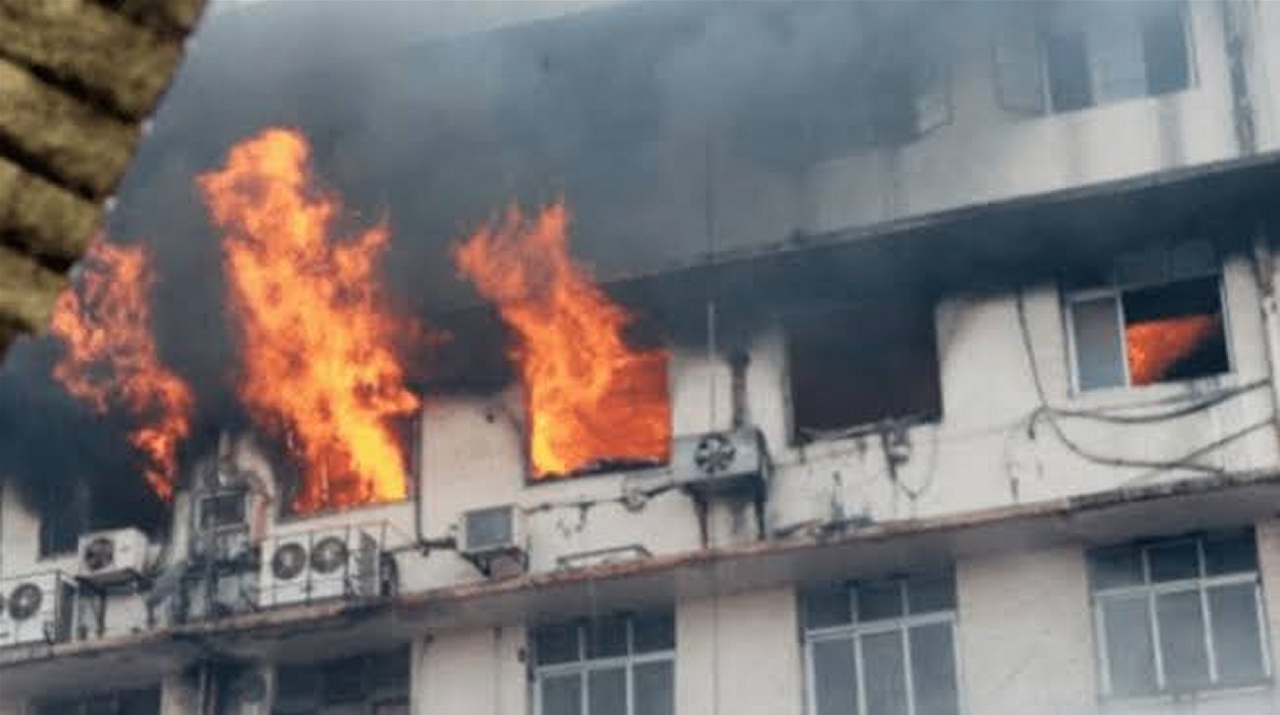 With the election just a month away, there has been coordinated attacks and kill­ings in Anambra, while the headquarters of INEC in the state was also razed.

However, the electoral commission said the date of the election remains sacrosanct.

On Sunday, the offices of the Department of State Services (DSS) and Federal Road Safety Corps (FRSC) were set ablaze while the country home of Joe Igbokwe, an aide of Lagos state Governor, Babajide Sanwo-Olu, was also set ablaze in Nnewi, Anambra State. Igbokwe accused separatist group IPOB of being responsible.

Last week, five police offi­cers were killed in the attack at a divisional police station in Ajali, Orumba North Local Government Area of the state while the convoy of the House of Representatives member rep­resenting Nnewi North, Nnewi South/Ekwusigo Constituency, Chris Azubogu, was also at­tacked by gunmen and one of his drivers shot dead.

The attacks occurred two days after Dr. Chike Akunyili, the husband of the late former Director-General of the Nation­al Agency for Food and Drug Administration and Control (NAFDAC), Prof. Dora Akuny­ili, was killed by gunmen in Anambra.

On September 27, gunmen stormed a political rally of the All Progressives Congress (APC) where they killed a man and wounded several others. They also set ablaze a car be­longing to a leader of Professor Chukwuma Soludo’s group, Dr. Nelson Omenugha, at Nnobi in Idemili South Local Govern­ment Area of the state.

When asked if the attacks posed a threat to the governor­ship election, Festus Okoye, Chairman, Information and Voter Education Committee of INEC, said the commission is making serious preparation and will proceed with the exer­cise.

He added that in few days, INEC will deliver non-sensitive materials that will be used for the election.