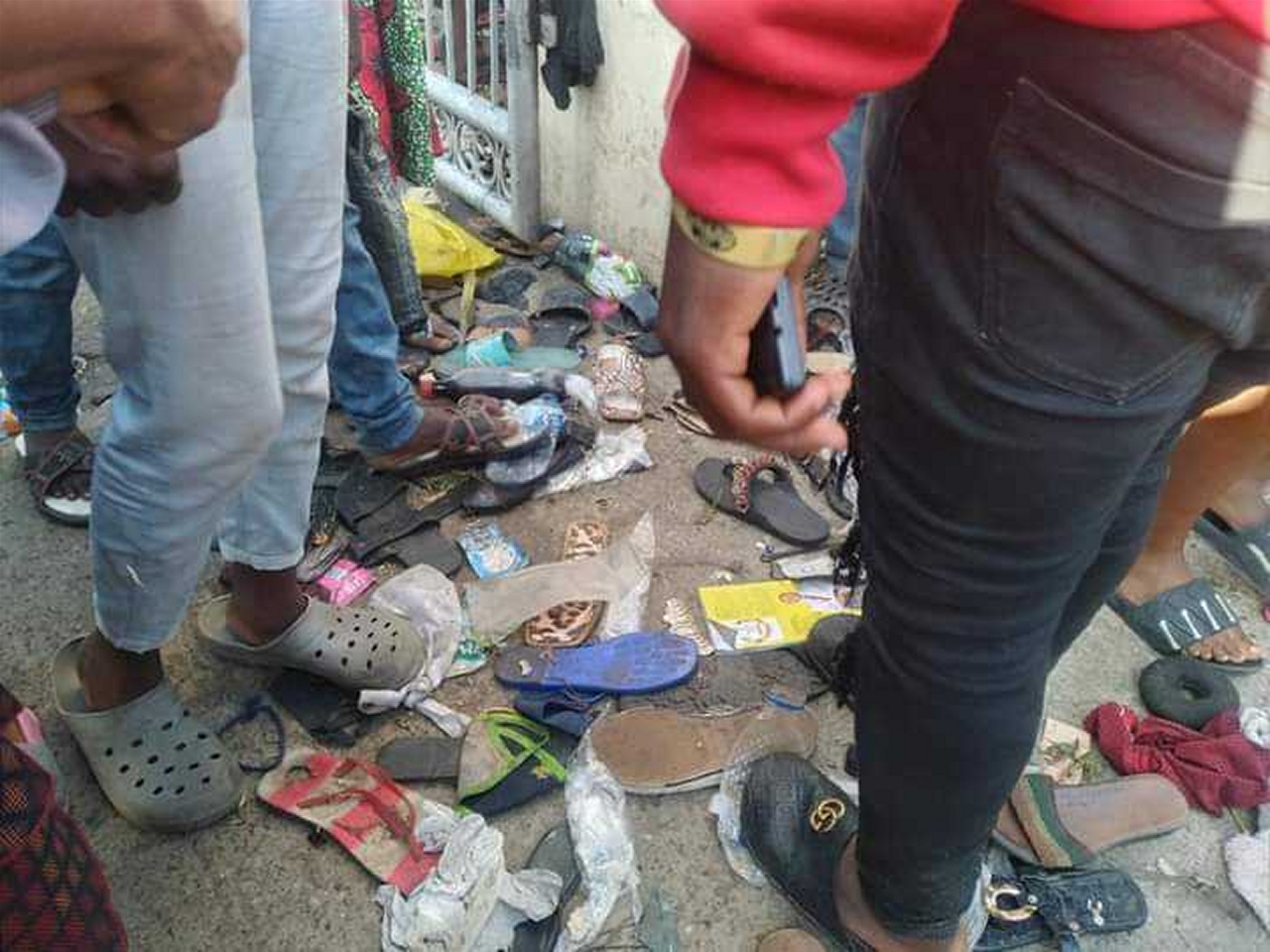 The Police in River state, South-South Nigeria has said a total of 31 persons died during a stampede at the venue of an outreach programme. The event was put together by a new generation church in Port Harcourt on Saturday morning.

The church, the Kings Assembly was said to have invited members of the public to the event and promised that gift items and food would he served.

The church is located in the GRA axis of Port Harcourt, but the event was to hold at the Port Harcourt Polo Club, a bigger facility to acomodate the anticipated crowd.

The acting spokesperson of the State Police Command, Grace Iringe-Koko, confirmed the 31 death. She said the church had organized the outreach to give out palliatives to the underprivileged before the stampede occured.