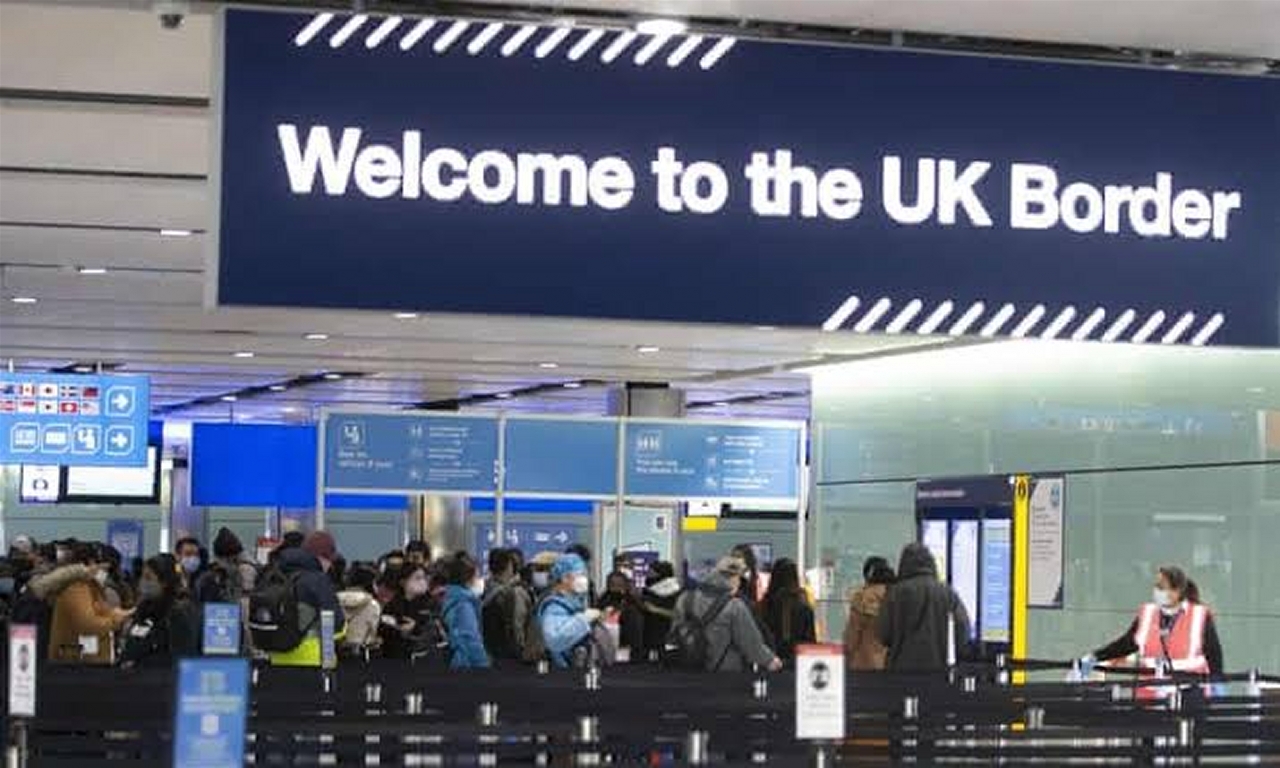 Following threats of retaliation by Nigeria, the UK government has removed the country and 10 other African countries it placed on the COVID-19 Red List due to the outbreak of the Omnicron variant of the Coronavirus.

The UK Secretary of State for Health and Social Care, Sajid Javid, who made the announcement while addressing Members of Parliament on Tuesday, said the rapid spread of the variant, the Red List is “now less effective in slowing the incursion of Omicron from abroad.”

While making his address, Javid said:

“So, I can announce today that whilst we’ll maintain our temporary testing measures for international travel, we will be removing all 11 countries from the travel red list effective from 4:00 am tomorrow,” Javid added.

The UK had reintroduced the Red List in late November as a precautionary measure following the emergence of the new Omicron variant of the COVID-19.

The measure was meant to restrict people from the countries placed on the list from coming into the UK, which drew widespread condemnation around the world.

However, the removal of the countries from the Red List is also coming with a proviso that all UK arrivals from those countries must pay for and self-isolate in a pre-booked, government-approved hotel for 10 days.