Nigerian Nurse Sentenced For Sexually Abusing Patients In US 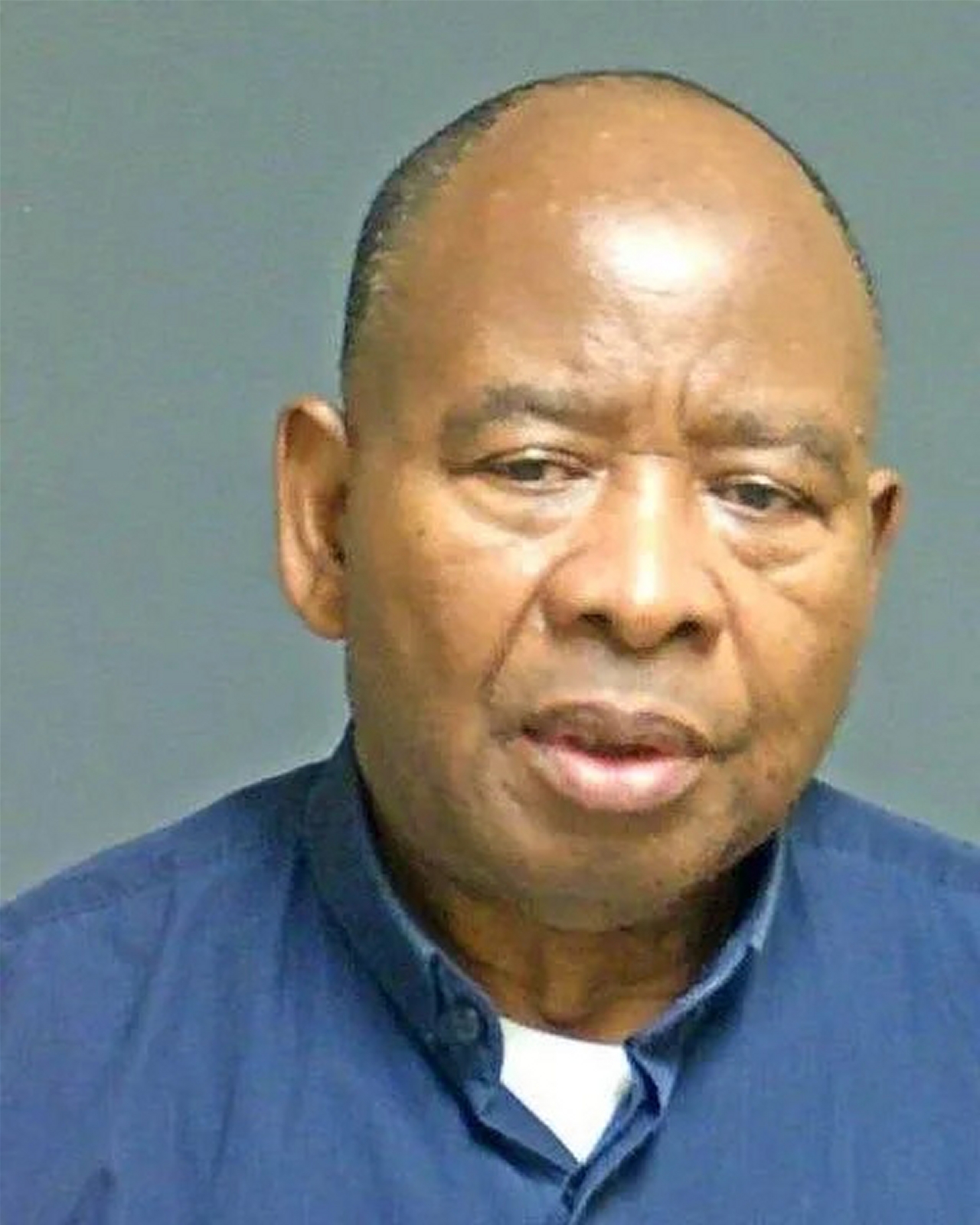 A former nurse’s aide who recently pleaded guilty to sexually abusing patients was sentenced Tuesday to the maximum time in prison: three years.

Godbless Uwadiegwu, 59, also will be required to register as a Tier I sex offender for at least 15 years.

He pleaded guilty in November to two felony counts of gross sexual imposition.

Uwadiegwu was accused of having sexual contact with two patients in two different facilities: Traditions of Deerfield and Otterbein SeniorLife in Maineville.

His attorney unsuccessfully argued in court that Uwadiegwu was not a repeat offender and only a “moderate risk.”

“As a caregiver, I put empathy in my work,” Uwadiegwu told the judge just before he was sentenced. “It’s me, God and the patient… it never came across my mind at any time. Please, believe me.”

Judge Donald Oda, however, described an expert analysis report about Uwadiegwu as unpersuasive.

The judge said he agreed with Uwadiegwu that being a caregiver is a very important job.

“So, when we have an assault, it’s an assault on our way of life,” Judge Oda told him.

A victim’s advocate read a letter written by one of the former patients: “Some people may not remember, but I do.”

Authorities are not done with Uwadiegwu.

He faces similar charges from two alleged incidents in Butler County, in Hamilton in September 2018 and in Middletown in December 2013.

Hamilton police records allege he was a state-tested nursing assistant when he had sexual contact in a private home in 2018 with a disabled victim who could not resist or give consent due to her condition.

The other report, from Middletown police, is from 2013.

That victim stated that she was friends with Uwadiegwu and said that he was pushing to become her home health provider when he sexually assaulted her.

The report states Uwadiegwu was with Hope Home Health Care at the time.