I Have Slept With Two Reverend Fathers - Preacher Confesses (video) 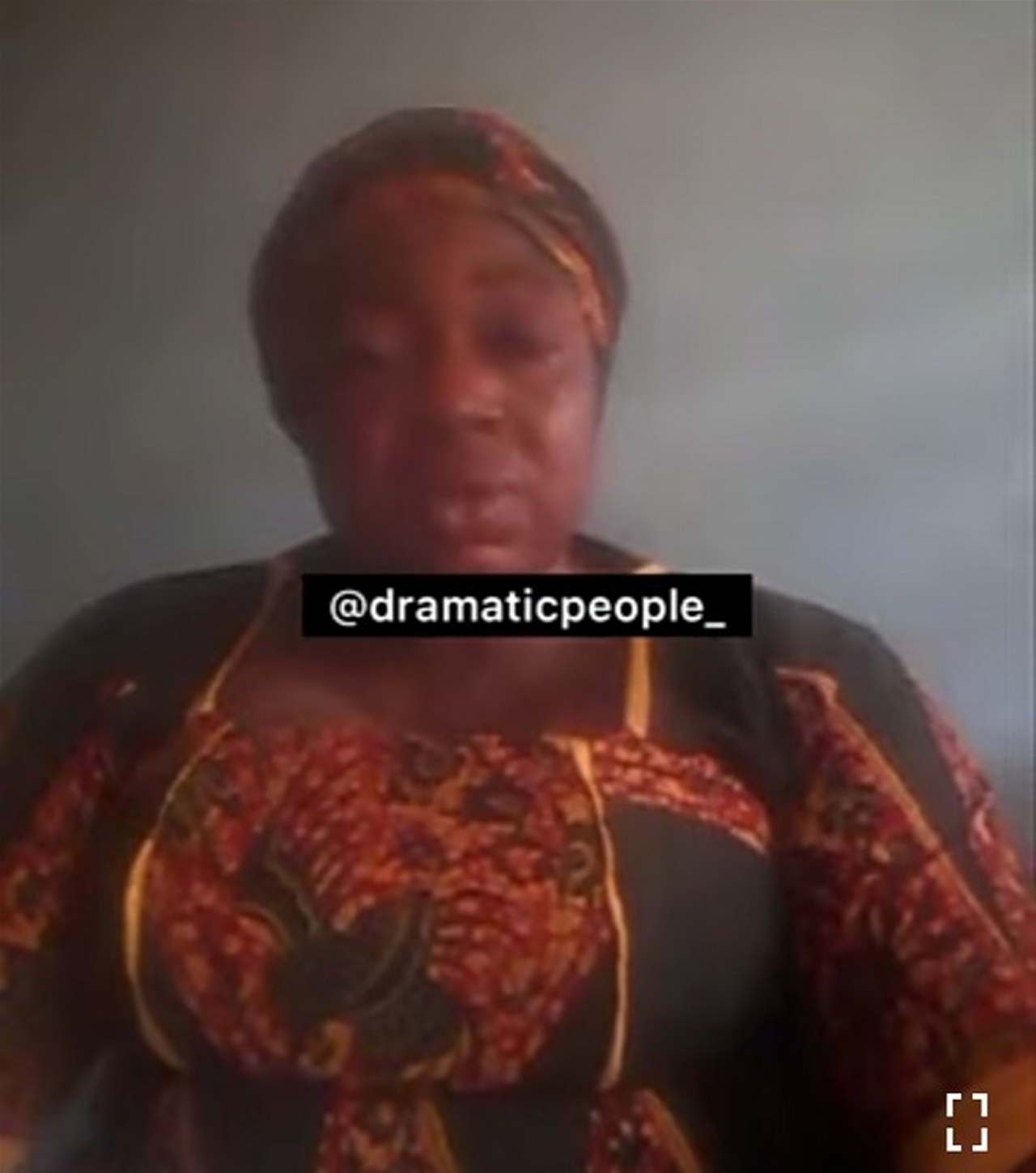 Nigerian preacher who has been making some buzz with her controversial preaching recently has made startling confessions.

In a new video making the rounds online, the preacher is seen telling her viewers about the bad things she had done before.

According to her, she used to cheat and lie. She also fought and smoked cigarettes. She went on to reveal that she was lesbian and that she also slept with two different reverend fathers.

She proceeded to claim she had seen a revelation of the rapture over 45 times.