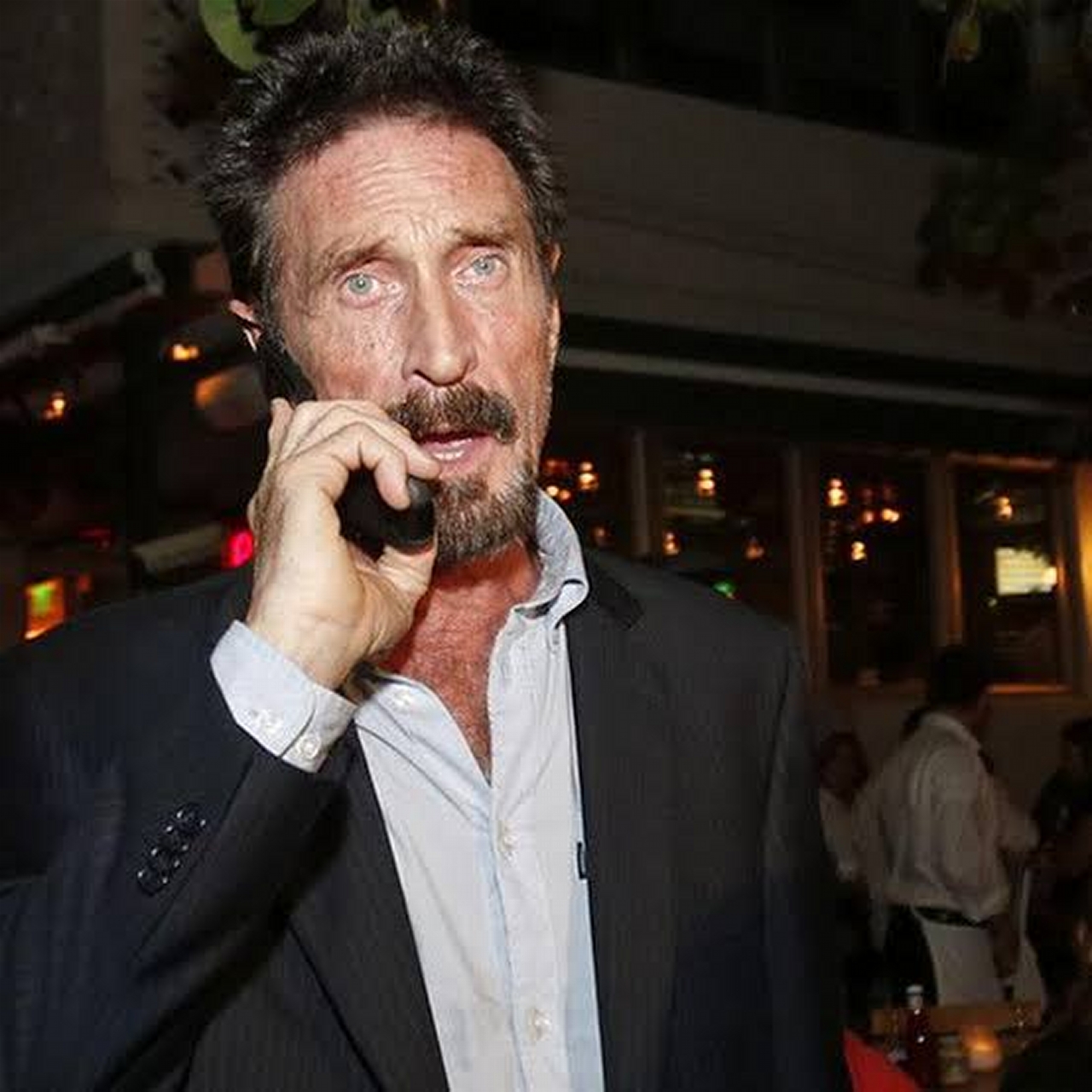 Anti-virus software entrepreneur John McAfee has been found dead in a prison cell in Barcelona hours after a Spanish court agreed to extradite him to the US to face tax evasion charges.

The Catalan Justice Department said prison medics tried to resuscitate him, but were not successful.

It said in a statement that “everything indicates” McAfee took his own life.

A controversial figure in the tech world, his company released the first commercial anti-virus software.

McAfee VirusScan helped to spark a multi-billion dollar industry in the computer world, and was eventually sold to technology giant Intel for more than $7.6bn (£4.7bn).

In October 2020, John McAfee was arrested in Spain when he was about to board a plane to Turkey, and accused of failing to file tax returns for four years, despite earning millions from consulting work, speaking engagements, crypto-currencies and selling the rights to his life story.

The US Justice Department alleged that McAfee evaded tax liability by having his income paid into bank accounts and cryptocurrency exchange accounts in the names of nominees.

He was also accused of concealing assets, including a yacht and real estate property, also in other people’s names.

Spain’s National Court authorised his extradition to the US to faces the charges on Wednesday morning.

In recent years, McAfee repeatedly claimed that there was a plot to get him – however the court said there was “no revealing evidence” that he was being prosecuted for political or ideological reasons, Spanish newspaper El Pais reported.

The entrepreneur, who was born in Gloucestershire, England first came to prominence in the 1980s when he founded his tech company and released McAfee VirusScan.

Although a pioneer of computer security, he once admitted to the BBC that he never actually used the software on his own computers – or any anti-virus software for that matter.

“I protect myself by constantly changing my IP [internet protocol] address, by not attaching my name to any device I use, and by not going on to sites where you might pick up a virus,” he told the BBC’s technology reporter Leo Kelion in 2013.