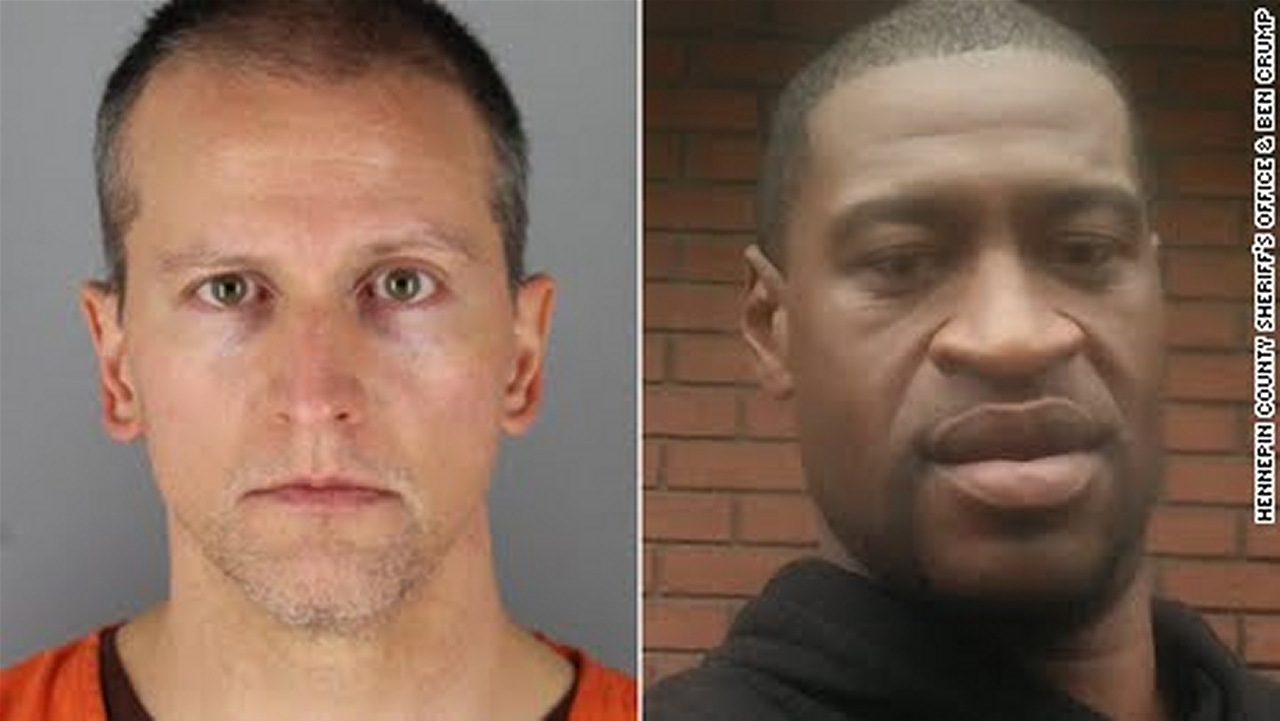 Derek Chauvin, the former police officer who killed George Floyd on a Minneapolis street last year, was sentenced Friday to 22 and half years in prison.

Chauvin, in a light gray suit and tie and white shirt, spoke briefly before his sentencing, offering his “condolences to the Floyd family.”

Chauvin, 45, was convicted in April on charges of second-degree unintentional murder, third-degree murder and second-degree manslaughter for his role in Floyd’s death.

Chauvin, 45, was convicted in April on charges of second-degree unintentional murder, third-degree murder and second-degree manslaughter for his role in Floyd’s death.

After members of Floyd’s family delivered victim impact statements, Chauvin stepped to the lectern beside his lawyer and said, “I want to give my condolences to the Floyd family.” He said he could not say more because of pending legal matters.

Chauvin’s post-verdict motion for a new trial was denied by a judge hours before the hearing.

Hennepin County District Court Judge Peter Cahill ruled Thursday night that Chauvin “failed to demonstrate … the Court abused its discretion or committed error such that Defendant was deprived of his constitutional right to a fair trial.”

Defense attorneys had argued that “errors, abuses of discretion, prosecutorial and jury misconduct” made the trial unfair.

The sentencing hearing opened with victims’ impact statements, including an emotional video from Floyd’s seven-year-old daughter, Gianna, who wore a bow wrapped around her hair.

“I ask about him all the time,” the little girl said, responding to questions about her dad.

“I miss you and I love you,” she said when asked what she would tell her father.