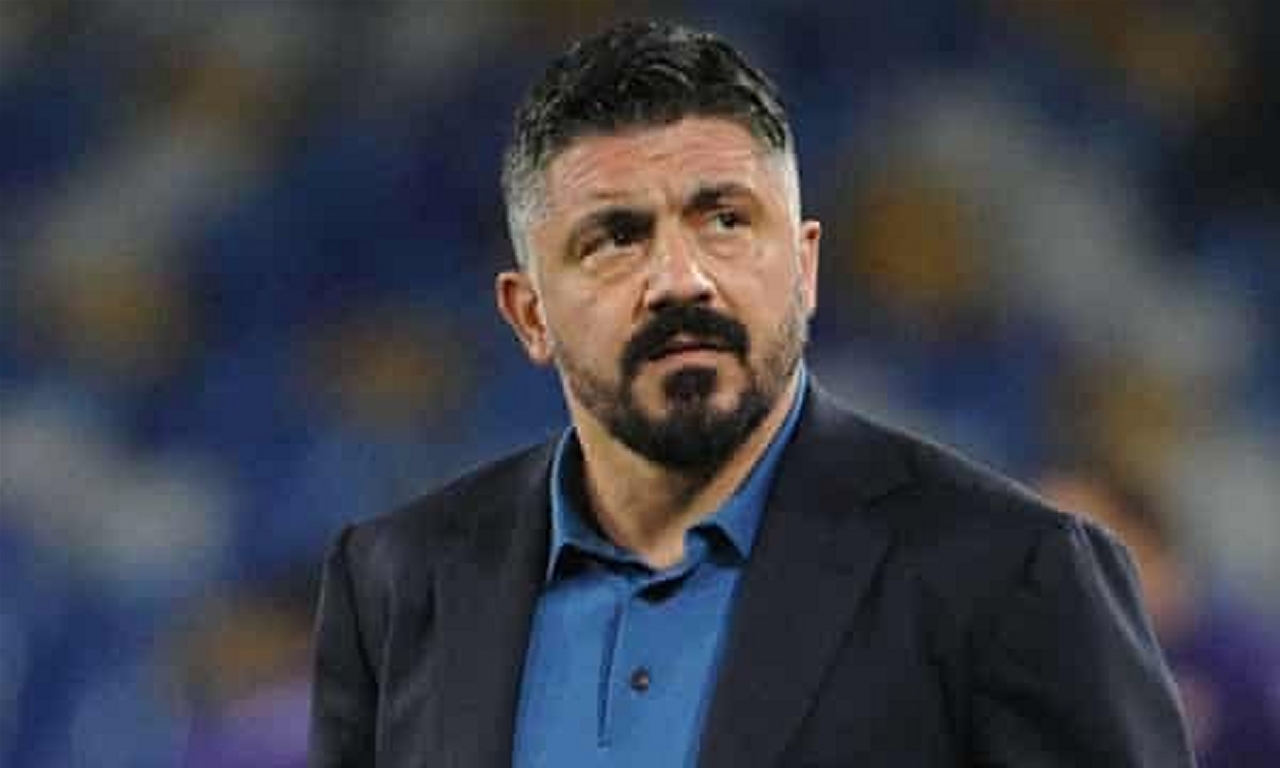 Tottenham have broken off talks with their latest managerial target, Gennaro Gattuso, as their protracted search for a permanent successor to José Mourinho took its latest turn.

Gattuso had left Fiorentina on Thursday after a disagreement over transfer policy, having been in the manager’s position there for just over three weeks, and entered discussions with Spurs.

There had been a feeling at Tottenham that a deal with the free agent would be swiftly agreed but the club, now working with Fabio Paratici as the managing director of football, have moved away from Gattuso.

Gattuso, who has most notably managed Napoli and Milan, is the latest in an increasingly long line of candidates sounded out, only for negotiations to falter. It is unclear whether an online backlash by Spurs fans against his potential appointment was a factor.

Earlier this week Tottenham were close to appointing Paulo Fonseca after a contract had been verbally agreed with the former Roma and Shakhtar Donetsk manager, only for the deal to collapse, according to sources close to him, because of issues relating to tax.

Fonseca was unhappy that tax breaks he had enjoyed in Italy would not apply in the UK. Spurs have said that finance was not an issue.

Spurs, who dismissed Mourinho on 19 April and finished the season under the rookie interim Ryan Mason, have failed to land a number of targets.

They called off talks with Antonio Conte after thinking they were close to a deal and interest in candidates including Hansi Flick and Mauricio Pochettino has come to nothing. Ajax’s Erik ten Hag, Leicester’s Brendan Rodgers and Julian Nagelsmann, who joined Bayern Munich, have also been on the list.