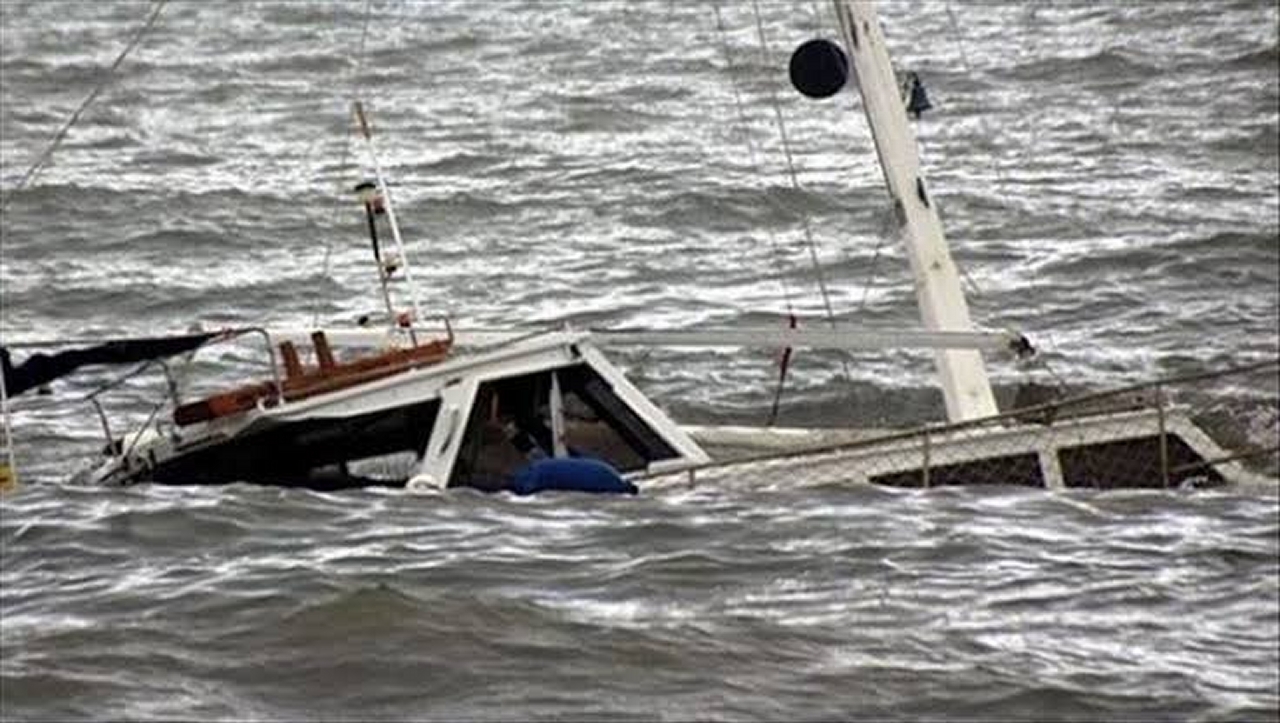 At least three people have died and two others, including a six-year-old girl, are missing after a boat carrying migrants and refugees ran aground on the rocky coast of Lanzarote in Spain’s Canary Islands.

The boat was approaching the shore of Órzola village on Thursday night when it flipped a few metres from land, throwing the passengers into the water.

Emergency workers recovered the three bodies – two men and a woman – and rescued 41 people, among them 19 women and seven children of sub-Saharan nationalities.