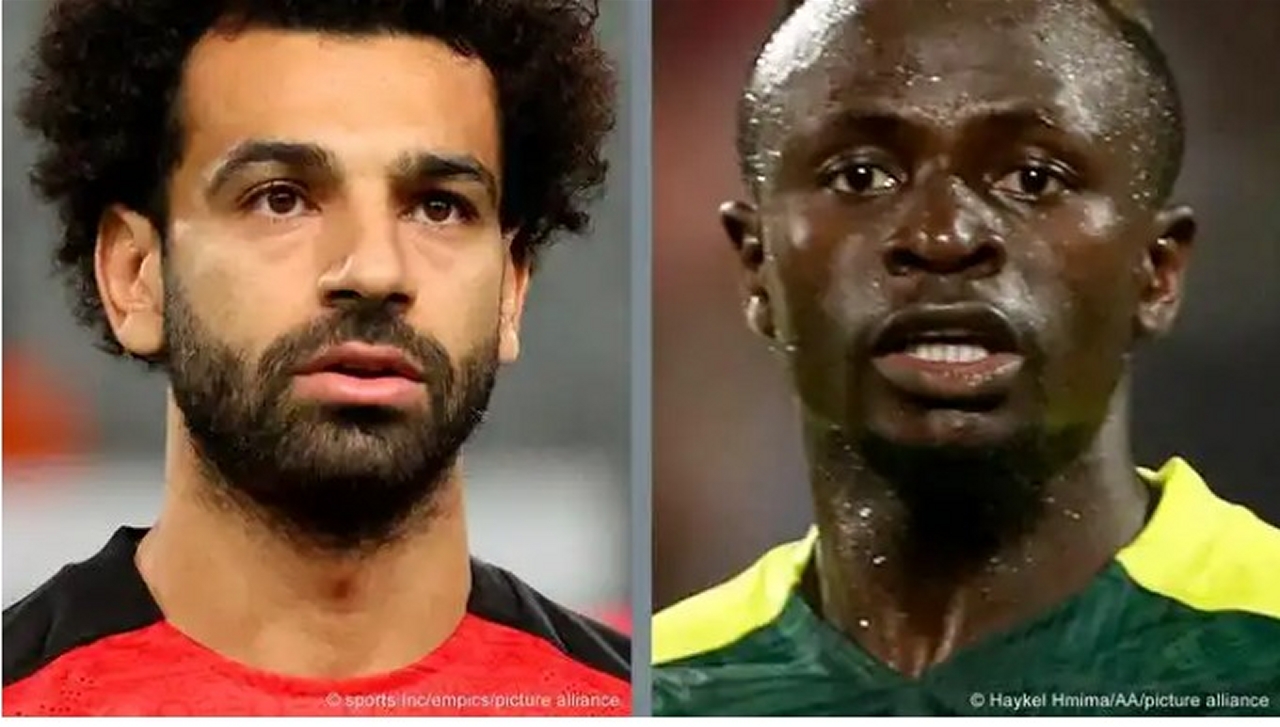 Sadio Mane trumped Liverpool teammate Mohamed Salah in the Africa Cup of Nations final, but the Egyptian will soon have a chance to even the score in a World Cup play-off.

Egypt confront Mane-inspired Senegal home and away in March with a ticket to the 2022 World Cup in Qatar at stake.

But it is the showdown between the Egyptian Pharaohs and the Senegalese Teranga Lions that will capture the imagination with Premier League sharpshooters Salah and Mane dominating the headlines.

Mane not only helped Senegal conquer Africa for the first time after a penalty shootout triumph in Cameroon on Sunday, he was also voted the player of the tournament.

The 29-year-old scored three of the nine Senegalese goals in seven matches and recovered swiftly from being injured in a last-16 win over Cape Verde to inspire his team.

In the final, he had an early penalty saved by Mohamed Abou Gabal, but atoned by slotting the spot-kick that won the shootout after 120 goalless minutes dominated by the west Africans.

After a slow start to the 29-day flagship African tournament, Salah led his team through a far harder knockout-phase path than Senegal to the title decider.

Effectively facing three finals before the final, Egypt pipped the Ivory Coast on penalties, came from behind to beat Morocco in extra time, then overcame Cameroon in another shootout.

Abou Gabal, who surprisingly lost out to final rival Edouard Mendy for the goalkeeper of the tournament award, kept Senegal at bay in regular and extra time.

But he may not face Mane in the World Cup if first choice keeper Mohamed Elshenawy recovers from an injury sustained against the Ivorians.

– Queiroz conundrum –
It is a conundrum for coach Carlos Queiroz, who must watch the first leg of the play-off from a stand unless an appeal against a red card in the Cup of Nations clash with Cameroon succeeds.

His assistant, South African Roger de Sa, was banned for four matches after an undisclosed incident following the victory over Morocco, ruling him out of both legs.

Seeking a fourth straight World Cup appearance, after guiding Portugal in 2010 and Iran in 2014 and 2018, the former Real Madrid manager and twice Manchester United assistant manager has his work cut out.

But for Abou Gabal, Senegal would have won the final by several goals in 90 minutes, while Egypt created few scoring opportunities.

After suffering a first shootout loss at a Cup of Nations, Egypt have also lost the aura of invincibility when it comes to penalty taking.

Mali, alone among the 10 contenders in not having qualified for a World Cup, defeated Tunisia 1-0 through an Ibrahima Kone penalty in a controversial Cup of Nations group match.

Zambian referee Janny Sikazwe blamed heatstroke and severe dehydration for signalling the end of the match when there was still several minutes to play.

Tunisia later fired coach Mondher Kebaier after a last-eight loss to Burkina Faso, and both Ghana and Nigeria will have new handlers.

Ghana have yet to replace sacked Serbian Milovan Rajevac, who paid the price for a first round exit from the Cup of Nations after a stunning loss to minnows the Comoros.

Portuguese Jose Peseiro, whose experience of Africa is limited to a brief spell with Egyptian club giants Al Ahly, now takes over.