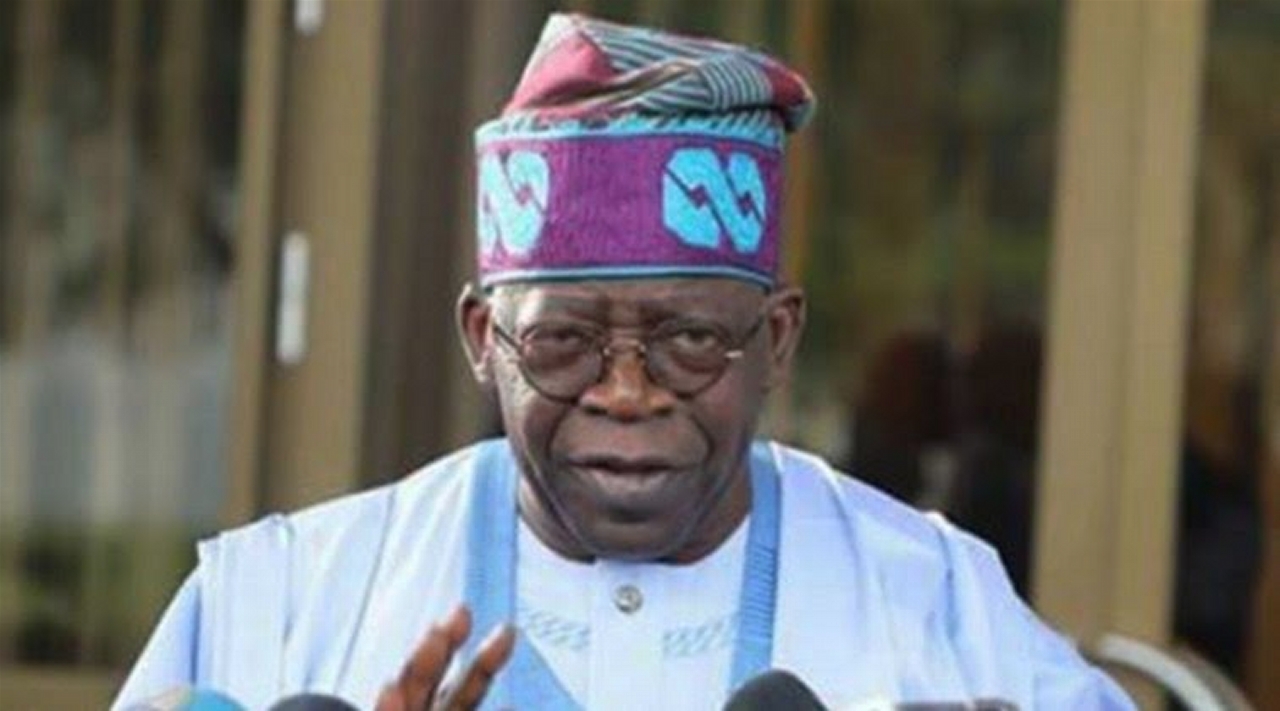 Nigeria’s rulling party, All Progressives Congress chieftain, Bola Tinubu, says he is healthy but only undergoing physiotherapy in London.

Tinubu said this while speaking to members of the House of Representatives northern caucus that visited him in London on Friday.

The former governor has been in the United Kingdom for the last three months since undergoing knee surgery. He said he was undergoing physiotherapy which he described as “gruesome”.

Tinubu said “Because of God and people like you, I am well. It is just the physio (physiotherapy) that is gruesome.”

His prolonged stay abroad has, however, drawn criticism from a section of Nigerians who believe he ought to have stayed in the country to receive treatment.

Many Nigerians believe should Tinubu become President in 2023, he would continue Buhari’s tradition of seeking treatment abroad at the expense of taxpayers.