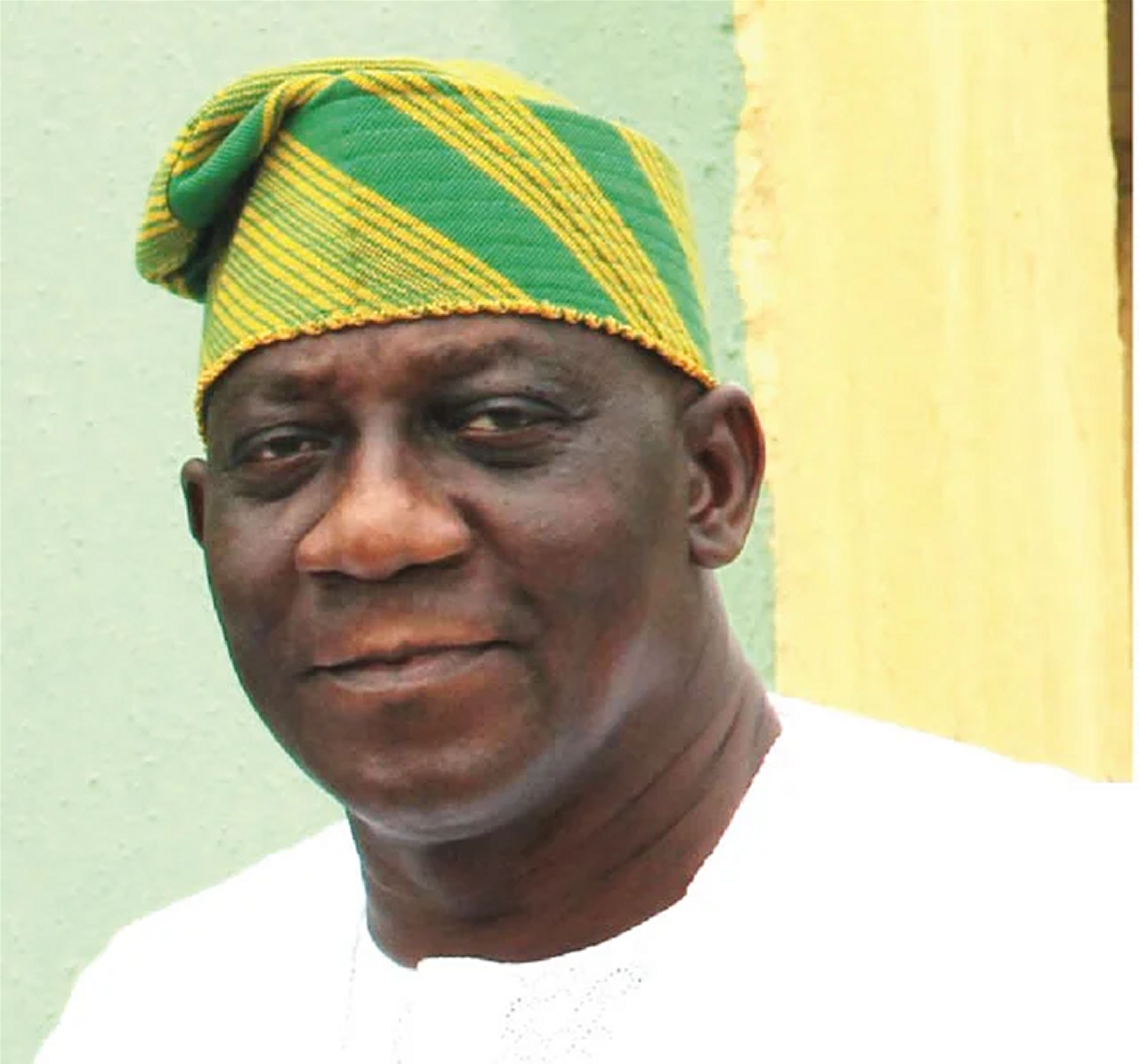 Spokesman for the Police in Lagos State, Adekunle Ajisebutu, said the retired General was released in the early hours of Saturday.

The gunmen had abducted Sikiru Smith on Monday.

It was gathered that the retired military officer was supervising work on a site in the Ajah area of Lagos State when masked gunmen invaded the place and shot sporadically.

Smith was reportedly taken away in a waiting speedboat.

The general is a cousin to a former Inspector-General of Police and current Chairman of the Police Service Commission, Musiliu Smith