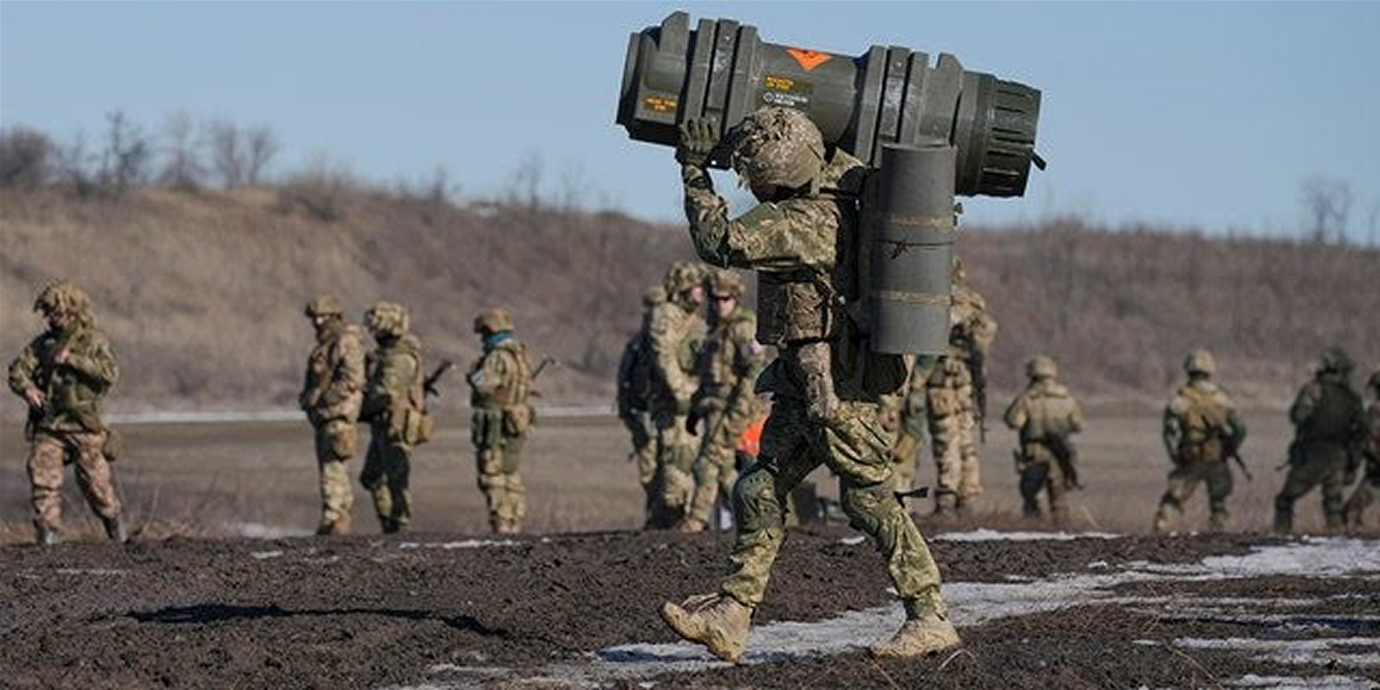 Russia has sent a formal diplomatic note to the United States warning that US and NATO shipments of the “most sensitive” weapons systems to Ukraine were “adding fuel” to the conflict there and could bring “unpredictable consequences,”

The Biden administration announced that another $800 million in security assistance would be sent to Ukraine Wednesday, including artillery, coastal defense drones, anti-aircraft and anti-tank armored vehicles, and Mi-17 helicopters.

According to a report of the letter seen by the Washington Post, Russia said NATO and US’ supply of weapons to Ukraine was ‘irresponsible.

“We call on the United States and its allies to stop the irresponsible militarization of Ukraine, which implies unpredictable consequences for regional and international security,” the Post quoted Russia saying in a diplomatic note to the United States.

Ukrainian President Volodymyr Zelenskyy in the last two weeks has asked that more military aid be provided quickly as Kyiv prepares for an even more brutal fight in the Donbas.

A senior U.S. defense official told reporters this week that the U.S. has been getting defensive aid to Ukraine at “unprecedented speeds” and noted that it takes just one week from the time Biden signs off on an aid package to when it gets into Ukrainian hands.