Uk Says No Entry Visa For Nigeria, Other Red Countries 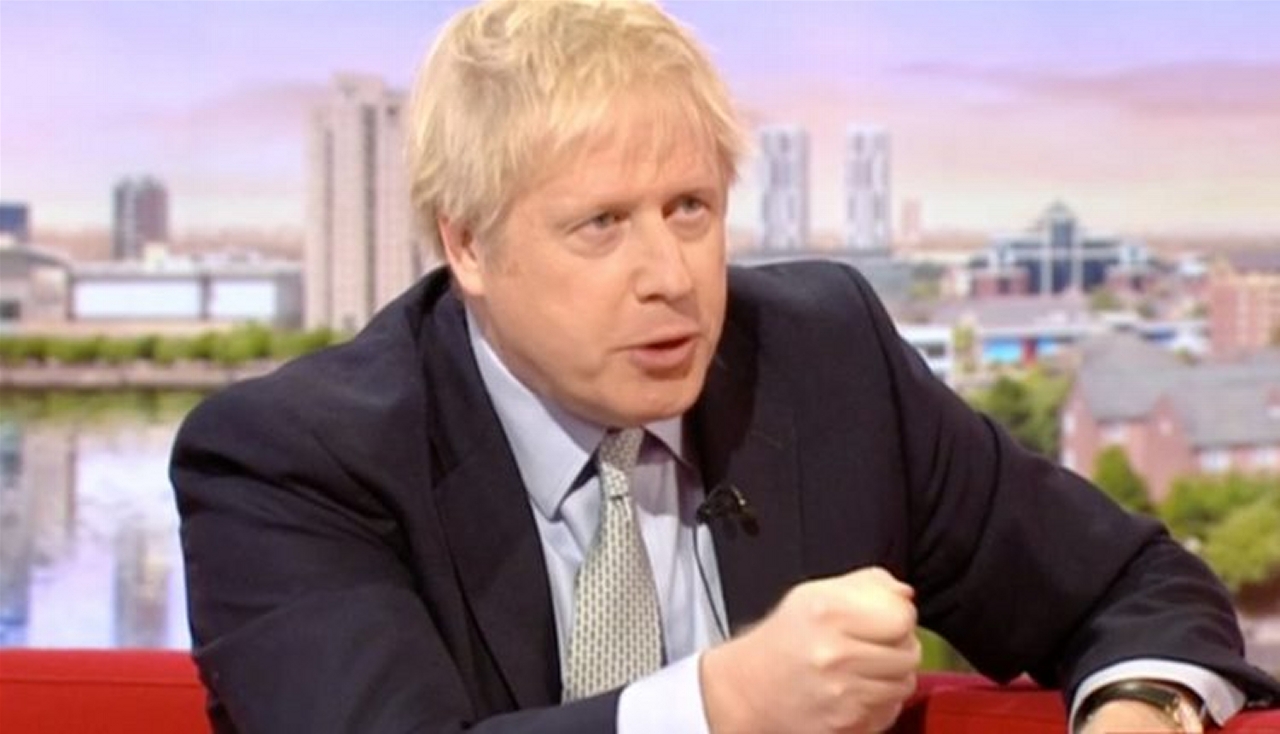 Nigerians wishing to embark on a trip to  United Kingdom (UK) for Christmas and other purposes may have their hopes dashed after the country included West African states into its Red-list nations, with directives that travellers from Nigeria would not be granted access into its territory.

The enforcement of the travel ban stipulated to be effective Monday, December 6th, according to the UK government, was due to growing concerns over an outbreak of Omicron variant of coronavirus in the nation.

This development came days after the Canadian government also extended its travel ban to travellers who recently visited Nigeria after the West African nation announced the discovery of its first Omicron cases.

The UK health minister, Sajid Javid, said only residents and citizens of the UK and Ireland travelling from Nigeria would be allowed entry into the region, adding that they will have to quarantine on arrival.

The official said the measures were required to slow the spread of the new variant while scientists work to understand more about the transmissibility and implications for vaccine effectiveness of the variant.

“In light of the most recent data we are taking further action to slow the incursion of the Omicron variant. From 4 am Monday, the only UK/Irish citizens and residents travelling from Nigeria will be allowed entry and must isolate in a managed quarantine facility,” the statement said.

The British health minister said travellers from countries not on the UK’s Red List would also be required to take a test before they arrive in the country, as a measure to prevent any possible spread of the new variant.

“And from 4a.m Tuesday, anyone travelling to the UK from countries, not on the Red List will be required to take a pre-departure test, regardless of their vaccination status,” Mr Javid said.

It would be recalled that Nigeria, last Wednesday, joined the growing number of countries that have recorded the first cases of the Omicron variant also known as B.1.1.529 lineage.