Car That Can Fly Cleared For Takeoff (video/photos) 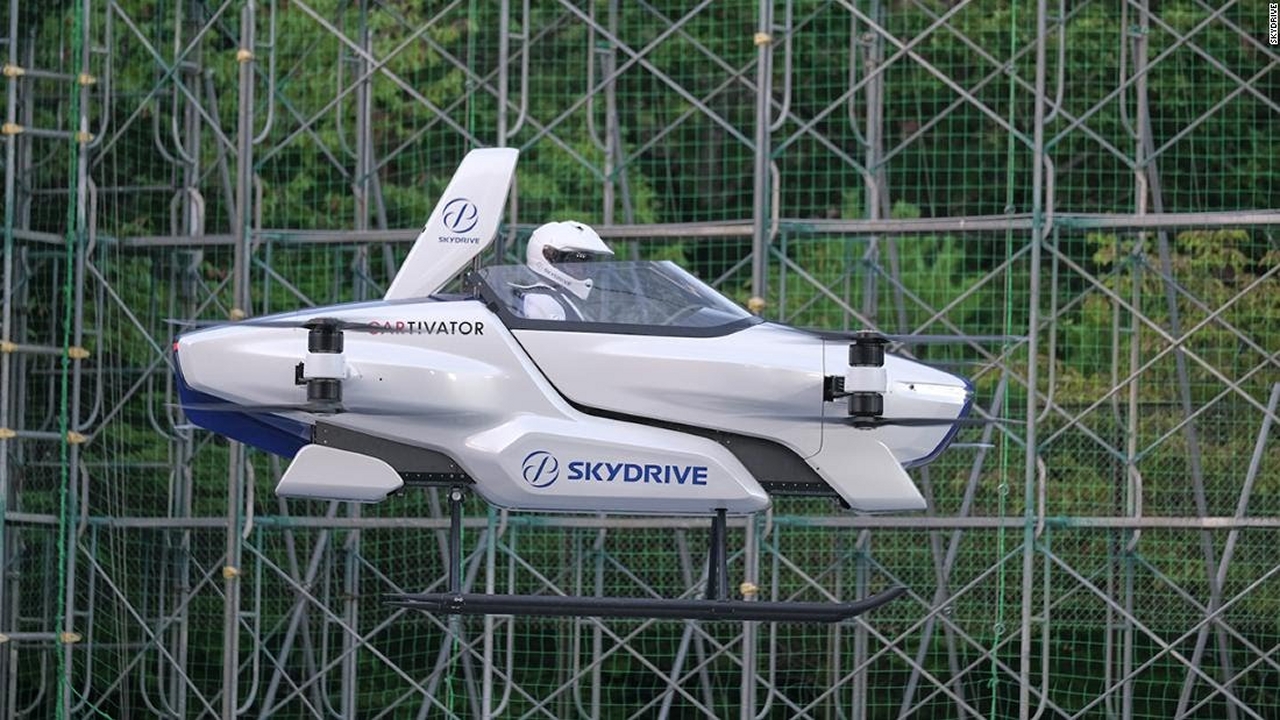 A car that can transform into a small aircraft has passed flights tests with flying colors in Slovakia, developers say.

The “AirCar” was awarded an official Certificate of Airworthiness by the Slovak Transport Authority after completing 70 hours of rigorous flight testing, according to Klein Vision, the company behind the “dual-mode car-aircraft vehicle.”

The test flights which included more than 200 takeoffs and landings were compatible with European Aviation Safety Agency (EASA) standards, the company said in a press release on Monday.

The challenging flight tests included the full range of flight and performance maneuvers and demonstrated an astonishing static and dynamic stability in the aircraft mode,” the company said.

team of eight specialists clocked up more than 100,000 hours converting design concepts into mathematical models that led to the prototype’s production. The “AirCar” is powered by a 1.6L BMW engine, and runs on “fuel sold at any gas station,” Anton Zajac, co-founder of Klein Vision said.

The vehicle can fly at a maximum operating altitude of 18,000 feet, Zajac added.

In June, the flying car completed a 35-minute test flight between airports in Nitra and the capital Bratislava in Slovakia. After landing, the aircraft converted into a car and was driven to the city center.