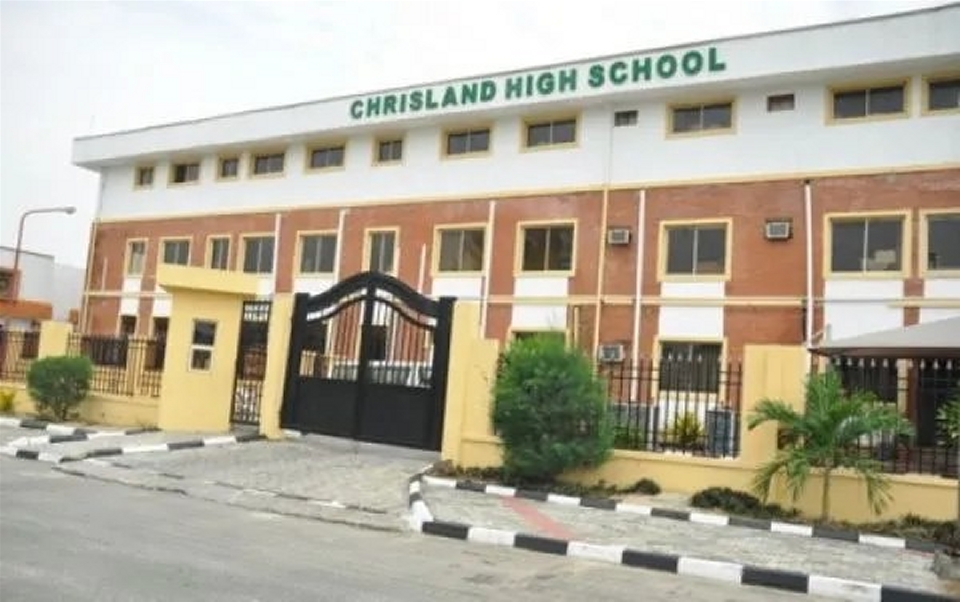 The mother of Miss Julia, a 10-year-old student of Chrisland School who is in
a sex video with her fellow student, has cried out for justice.

The mother called on Nigerians and the Nigerian government to get justice for her daughter.

In an eleven-minute video, she narrated how the school authority tried to cover up the evil done to her daughter by fellow students.

According to her, the school’s Head Teacher, Mrs Azieke called her on a phone for a meeting in her office. On getting to the school, she met two women in the Head Teacher’s office and was told they came in from the Headquarters of the school.

The Head Teacher told her that the reason for the meeting was to inform her that her daughter who was among the students who went to Dubai to represent the school in a competition was involved in a ‘Truth or Dare’ game which resulted in her kissing her fellow student.

The Head Teacher then advised her to collect her daughter’s phone from her since it was discovered that the students learnt the ‘Truth or Dare’ game through their phones.

The Head Teacher and the other women whom she met in her office caution her not to tell her husband what has happened.

She assured them that since the only crime the child committed was ‘kissing’, she will not inform her father, also, she will collect her phone from her.

Days after the meeting, the Head Teacher called her, then sent her a link to join a Zoom meeting. When she joined, she saw different people in the meeting and the person who officiated the meeting said that the meeting was held to make sure her daughter was fine.

When she heard the statement “meeting was held to make sure her daughter was fine”, she demanded to know what happened to her daughter but none of them could open up to her.

Few days later a parent from that school called her to her house and showed her a video where her daughter was having sex with a male student.

On getting home, she told her husband and the daughter was beaten. Her daughter later opened up and told her how the school management abandoned them in a hotel room in Dubai and how the Head Teacher after discovering what happened, warned her not to tell her parents what happened.