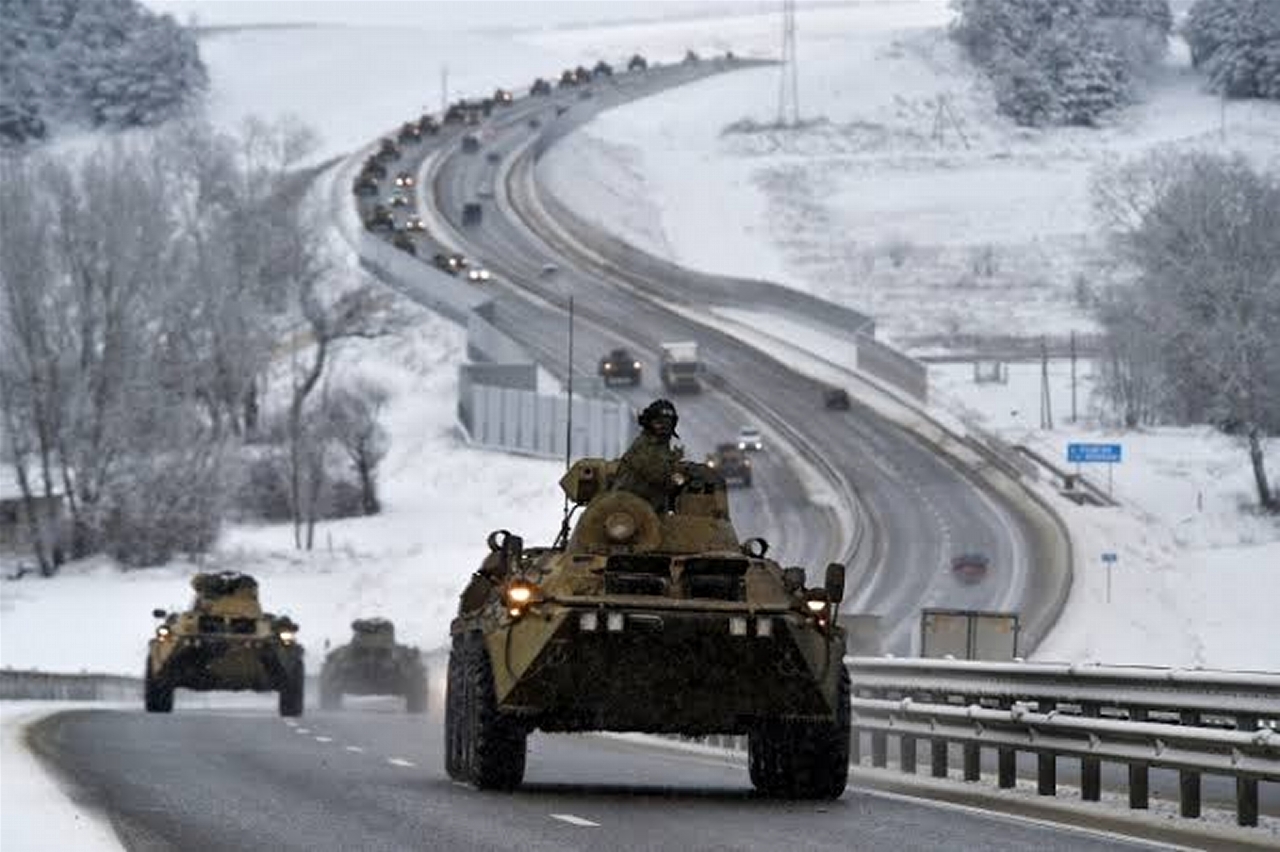 Russia is planning to invade Ukraine on Wednesday, a credible intelligence report has claimed, as US President Joe Biden urgently arranged a telephone call with Vladimir Putin on Saturday in a bid to prevent war.

According to German newspaper Der Spiegel, the US Secret Service, CIA and the Pentagon are said to have received intel of an ‘exceptionally detailed’ invasion plan, scheduled for February 16.

The plans were passed on to Biden’s government and discussed in a series of secret briefings with NATO allies.

They are said to contain specific routes that might be taken by individual Russian units and detail what roles they might play in the conflict. Der Speigel suggests the US is mulling whether to make the plans public in a bid to undermine them.

But the West’s fears of a war were today branded ‘alarmist’ and a symptom of American ‘hysteria.’

Russia’s foreign ministry spokeswoman Maria Zakharova wrote on Telegram: ‘The White House’s hysteria is more revealing than ever. The Anglo-Saxons need a war. At all cost.

‘The provocations, disinformation and the threats are their favourite method for resolving their own problems.’

The White House confirmed that Biden and Putin would discuss the crisis by phone today – just hours after thousands of Brits and Americans were warned to get out of Ukraine while they still can, as tensions reached boiling point.

The warning came amid fears that Putin could launch an ‘aerial bombardment’ of Kiev, risking a high civilian death toll.

Several other countries have now told their citizens to leave the country, including Belgium, who on Saturday warned there would be ‘no guarantee of evacuation’ following a ‘sudden deterioration’, as ‘communication links including internet and telephone lines could be seriously affected’ and air travel hampered.