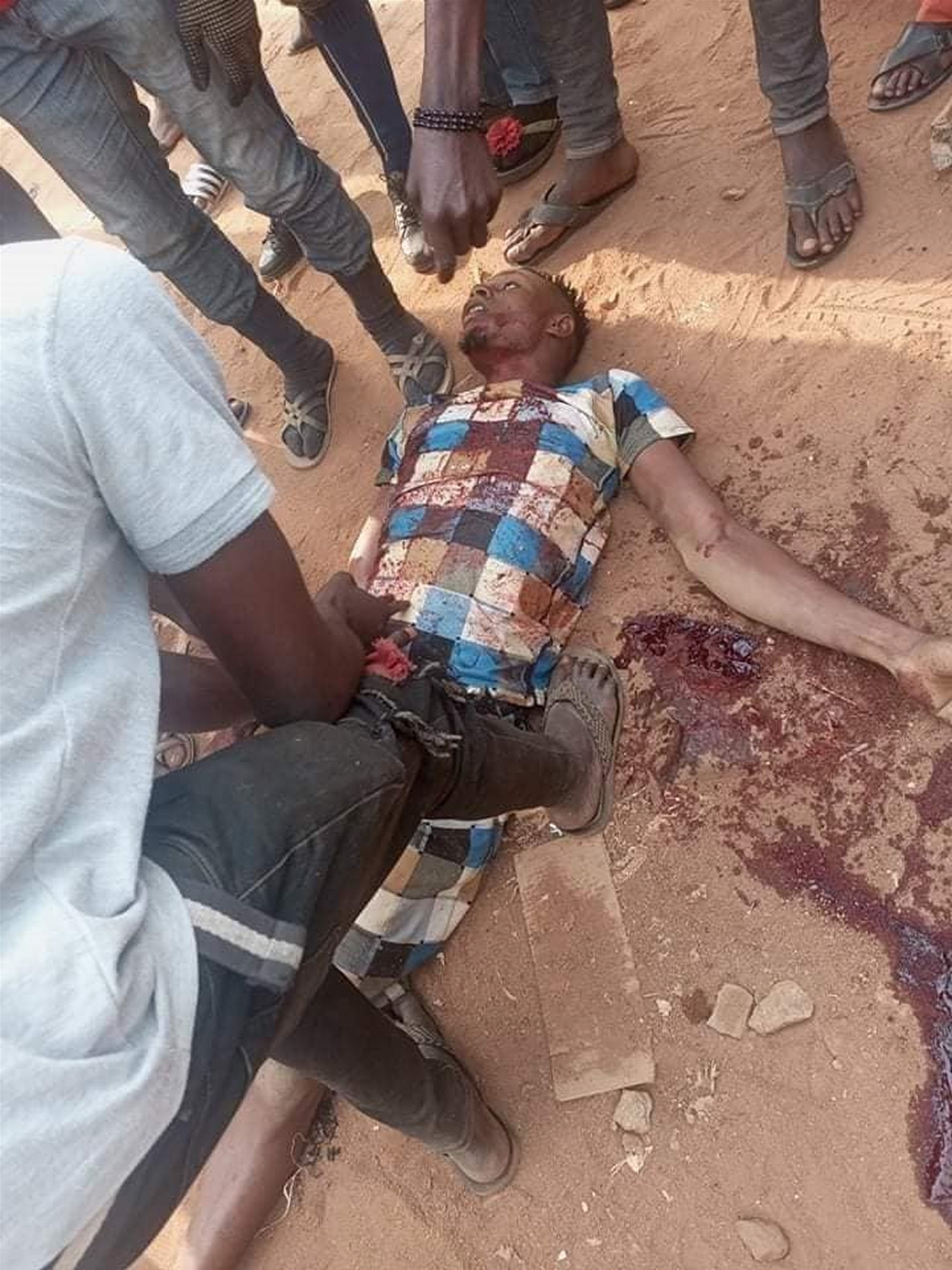 A young man was shot and killed by a trigger-happy policeman after a quarrel over a sachet of water at Odo-Afin in Kabba town in Kabba/Bunu Local Government Area of Kogi State, Nigeria.

It was gathered that the incident which happened on Saturday, January 22, caused wide protests in the town, forcing business activities to a standstill.

Angry mob comprising of mostly youths of the community invaded the old Police barracks and set it ablaze following the killing of the young man.

According to an eyewitness, the youth said to be a commercial motorcycle rider, had allegedly taken a sachet of ‘pure water’ from the Policeman’s car to drink without his permission.

It was learnt that the boy’s behaviour angered the policeman and the melee that followed led the policeman to pull his trigger against the victim and killed him instantly.

The Kogi State Commissioner of Police, CP Edward Egbuka, stated that the information from the Area Commander of the Police in the area was different from the claims being spread.

CP Egbuka added that the Policeman had tried to defend himself from the victim, promising to investigate the matter further and get the true position of things.

While confirming the killing, the CP said the true situation could only be known after the investigation.

A team of Mobile Policemen and men of the Nigerian Army have been deployed to Kabba town.