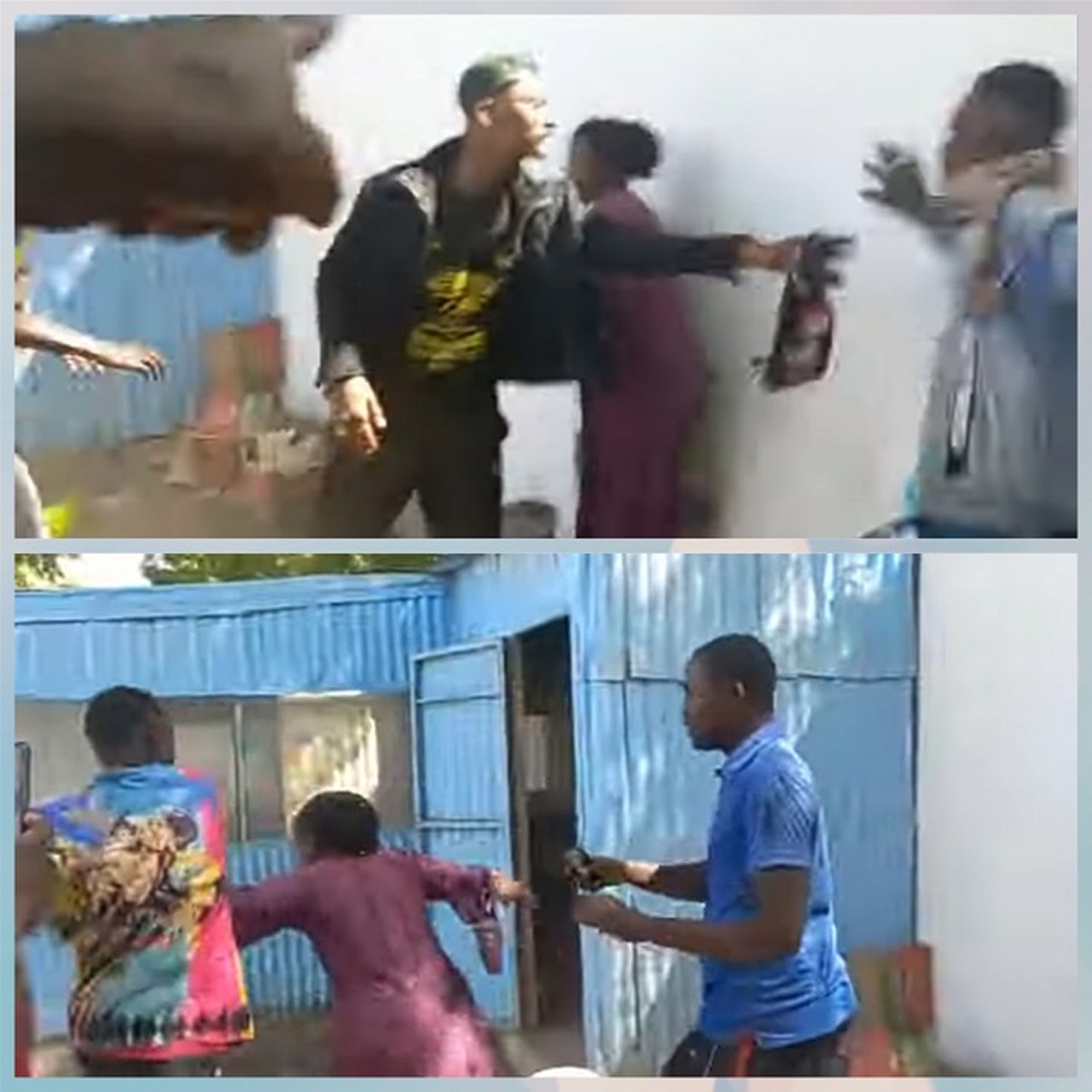 The Police in Borno State has confirmed the arrest of political thugs who attacked and brutalised a female resident of Maiduguri, Fadila Abdulrahman, over her Facebook post criticising Ahmad Satomi Grema, a lawmaker representing Jere federal constituency.

In a video that has since gone viral, the thugs said to be loyal to the lawmaker, were seen slapping Abdulrahman in her shop at Shehu Sanda Kyarimi Park in Maiduguri.

The goods in the shop were destroyed and the facility vandalised.

The victim had expressed dissatisfaction with the leadership of the Borno lawmaker.

The suspects arrested by the police are Bello Musa aka Al-Shabba 24 Yrs, Nasiru Abubakar a.k.a. Mane 22yrs, Mala Mohammed a.k.a Bobby 30yrs and Ali D. Shettima a.k.a Ari 25yrs.

They were arrested after Governor Babagana Zulum directed the security agencies to fish out the culprits and make them to face the full wrath of the law.

Fadila was assaulted in her shop at Shehu Sanda Kyarimi Park on Sunday evening, over a Facebook post she made about the lawmaker.

In a recorded video of the attack, a leader of the thugs was heard abusing the lady adding that he would assign assassins to kill her as he was ready to sacrifice his life should anyone verbally attack his ‘political’ master.

“Be careful. Otherwise, we will just waste you,” he was heard saying.

The thugs were seen in different pictures holding dollars after mercilessly beating the lady.