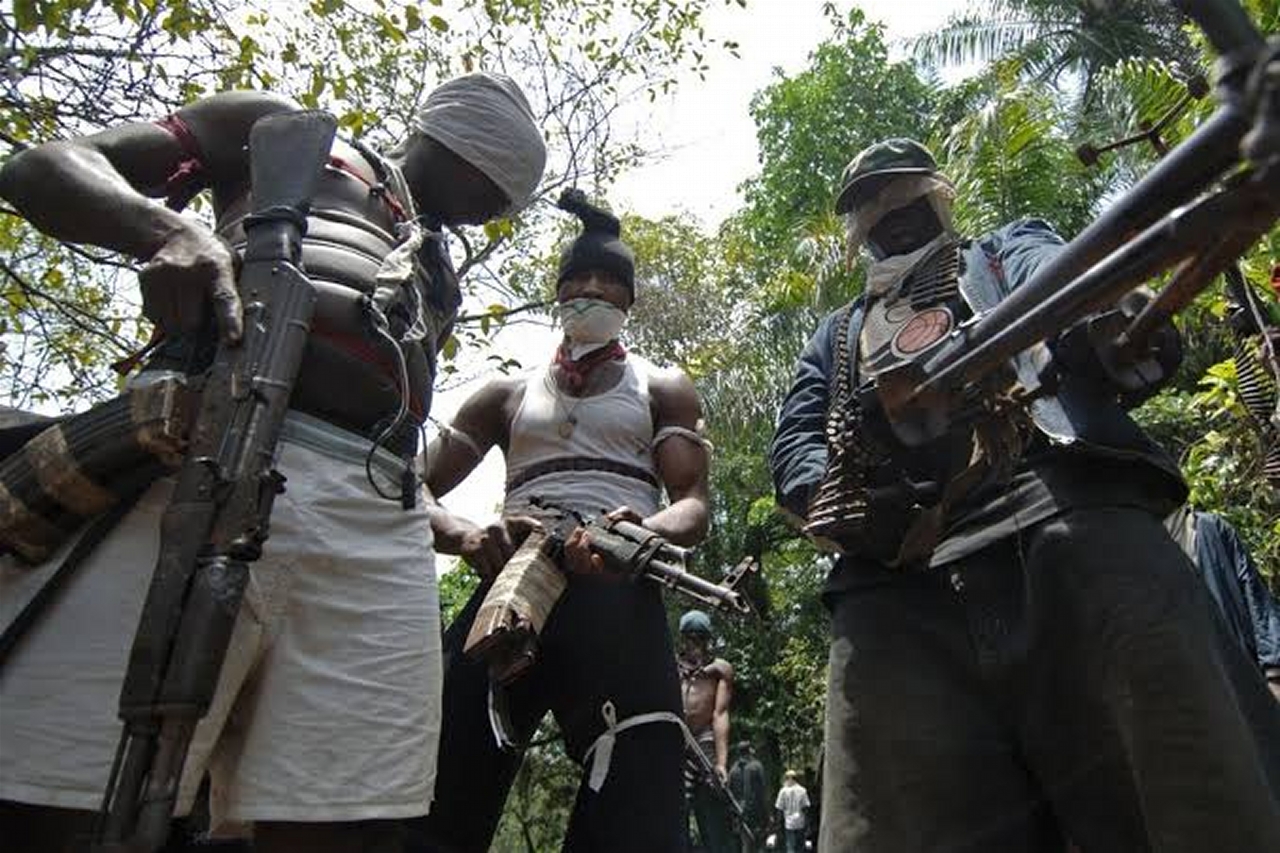 Four Chinese men have been Abducted in the Southwest of Nigeria.

The four expatriates were handling the construction of a railway terminus at the Ibadan-Lagos standard gauge railway project, along Ibadan-Abeokuta Road.

They were reportedly abducted by armed men on Wednesday, June, 2021.

A police Inspector guarding them was shot, while his AK-47 rifle was carted away by the kidnappers.

The gunmen, said to be about eight in number, were reportedly dressed in black caftan, bearing AK-47 rifles as they stormed the site of the rail project at Adeaga/Alaagba community in Odeda Local Government Area of Ogun State

It was also learnt that the body of the slain police Inspector was evacuated from the scene by a police team and officials of the Federal Road Sector Commission (FRSC) shortly after the incident.

Speaking on the incident, the Baale of Alaagba Village, which is situated at the border between Oyo and Ogun states, Chief Adekunle Olabamiji, confirmed that the gunmen had laid ambush in the surrounding forest for the expatriates.

Chief Olabamiji described the scene as shocking, as the railway workers were always guarded by policemen and soldiers.

He disclosed that that the police with soldiers, members of Oodua People’s Congress (OPC), vigilante group, local hunters and others had immediately gone into the forest to search for and rescue the Chinese workers.