OBASEKI Vs OBA OF BENIN: FG To Keep Looted Benin Bronze When Returned From Germany 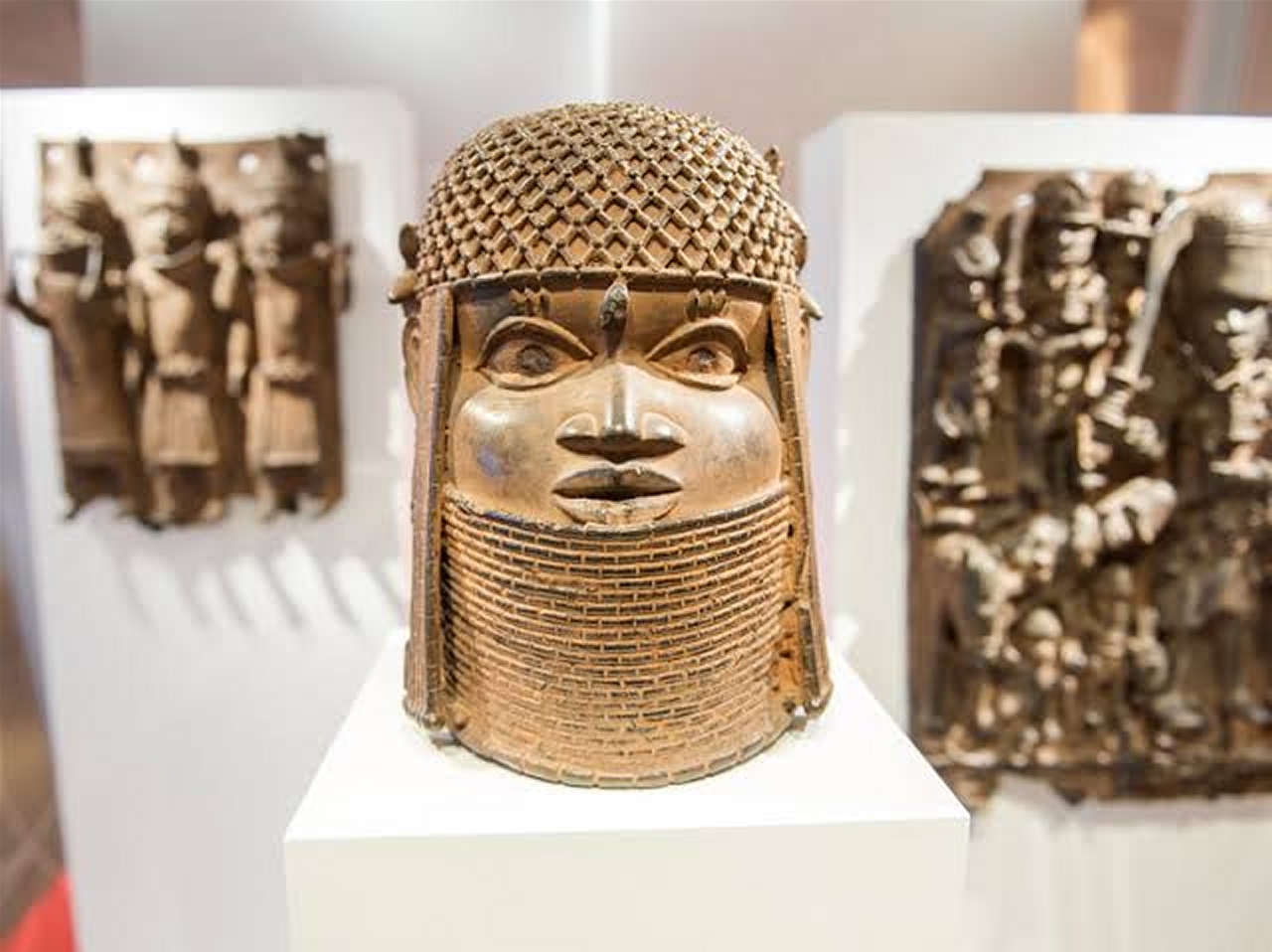 Nigeria’s Government has said that in line with operative conventions and laws, it will take ownership of the 1,130 looted Benin bronzes expected from Germany.

Lai Mohammed, the Minister of Information and Culture, disclosed this in Lagos at a news conference on Saturday on the efforts by the federal government to repatriate looted smuggled artefacts from around the world.

He was reacting to the controversy that had trailed who will take the possession of the expected artefact between the Edo state Governor, Godwin Obaseki and the Oba of Benin, Oba Ewuare II.

While Obaseki showed preference for a private trust to take custody and manage the artefacts, the Oba wanted the artefacts stolen from Benin Palace in 1987 to be returned to a museum to be built within the Palace premises.

Mohammed, however, said the federal government of Nigeria was the entity recognised by international law as the power in control of antiquities originating from the country.

“The Federal Government is aware of the widely-reported controversy over who will take possession of the Benin Bronzes when they are returned from Germany.

“Let me state clearly here that, in line with international best practice and the operative Conventions and laws, the return of the artefacts is being negotiated bilaterally between the national governments of Nigeria and Germany.”

“Nigeria is the entity recognised by international law as the authority in control of antiquities originating from Nigeria.’’

“What we’re saying in essence is that the federal government will take possession of these antiquities, because it’s its duty to do so, in line with the extant laws,’’ he added.