Ngige To IPOB: I’ve No Hands In Re-Arrest Of Nnamdi Kanu 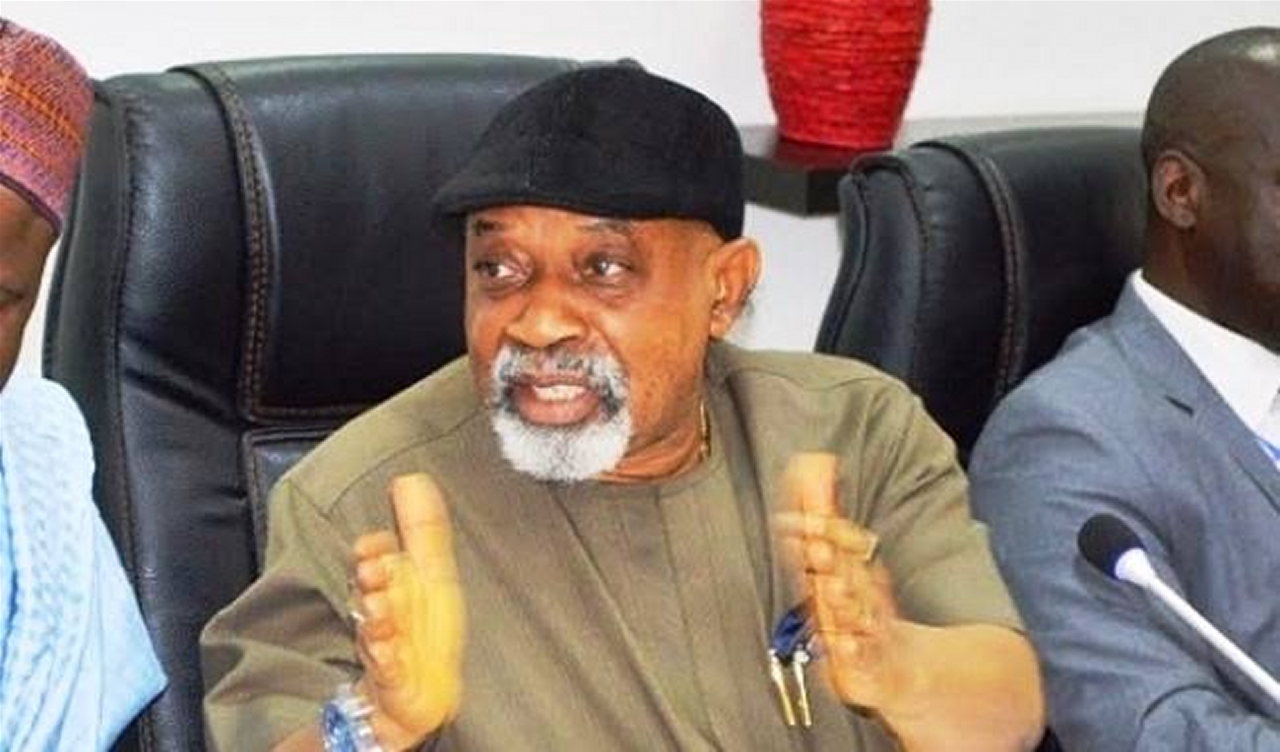 Nigeria’s Minister of Labour and Employment, Senator Chris Ngige, has warned the Indigenous Peoples of Biafra (IPOB) to stop linking him to the re-arrest of its leader, Nnamdi Kanu.

Ngige, who gave this warning in a statement issued by his media office in Abuja at the weekend, said that he was too engaged with his duties as the Chief Labour Officer of the country and, therefore, does not have time to meddle into security and diplomatic matters, which clearly fall within the mandate of the Nigerian Security and National Intelligence Agencies

The minister described the statement by the IPOB spokesman, Emma Powerful, attempting to link him with the arrest of Kanu as deceitful, mischievous, malicious and wicked, adding that both IPOB and the IPOB spokesman, know him very well as a man who calls “a spade a spade” and has no room for equivocation or speaking from both sides of the mouth since his days as governor in Anambra State.

The statement read in part: “The attention of the Honourable Minister of Labour and Employment, Senator Dr. Chris Nwabueze Ngige (OON) has been drawn to series of fictitious reports in the social media linking him to the arrest of the leader of the Indigenous Peoples of Biafra, Mazi Nnamdi Kanu. The first of such reports alleged that Senator Ngige and the Senate Chief Whip, Senator Orji Uzor Kalu visited the British High Commissioner to Nigeria, Mrs Catriona Laing, to discuss the affairs of IPOB, as supporters of President Muhammadu Buhari.

“As if this was not enough, the same merchants of disinformation have besieged the social media and this time, the Sahara Reporters, with another fabricated, nauseating and vexatious report, alleging that Sen. Ngige, Governor Willie Obiano, Governor Nyesom Wike and Sir Emeka Offor, conspired and betrayed Nnamdi Kanu and assisted in his arrest. Going through the news item, whereas they alleged that Governors Obiano and Wike funded the operation and that Sir Emeka Offor offered to set up a parallel Radio Biafra, no role was ascribed to the Honourable Minister at all. So, this so-called IPOB intelligence Unit-M Branch report is nothing but massive tissues of lies from the pit of hell, as it concerns the Minister.