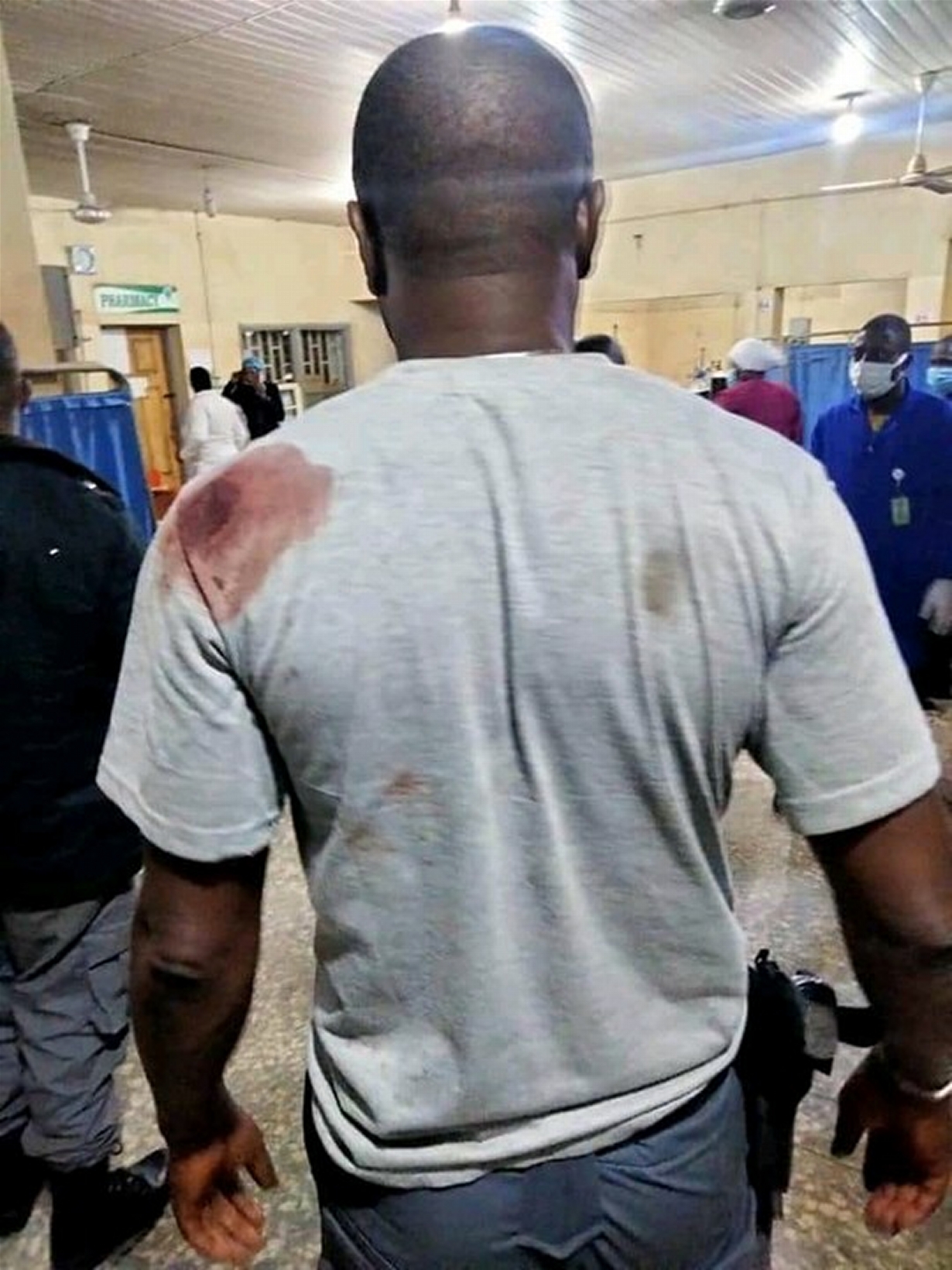 The Nigeria Customs Service (NCS) has confirmed the clash between some of its officers and residents of Ibarapa North Local Government Area of Oyo State.

Three people lost their lives during an attack which was allegedly carried out by some men in Customs and Army uniforms.

It was gathered that no fever that three people were reportedly killed while the shooting lasted. One of those killed is the Amotekum commandant in Ibarapa Central.

It was gathered that the gunmen killed two people at Igangan in Ibarapa North while one person who is the Amotekum commandant was killed in Igboora in Ibarapa Central local government area.

The Customs has however confirmed the incident.

The Customs in its reaction claimed that it was the residents that attacked its officers who were on trail of some buses carrying prohibited items, contrary to what the residents said.

He added that the Customs officers sighted smugglers carrying prohibited items and in the process, the smugglers attacked the officers.

“Three Customs Officers and a soldier on duty were injured in an unprovoked attack by smugglers in Igbo Ora area of Ibarapa Local Government, Oyo State in the evening hours of Friday, July 16 , 2021 at about 8:00 pm.

“The injured Customs Officers who are operatives of the Zone A, Federal Operations Unit, sighted 8 trucks carrying smuggled foreign parboiled rice whose drivers and armed accompanying passengers launched attack on the officers.

“One of the attackers was shot and disarmed while the others retreated with their smuggled wares.

“While investigations are ongoing to arrest and prosecute the attackers, all the attacked Customs officers and soldiers, including one that was shot in the head, are receiving treatment.

“Acting Controller of the Unit, DC Usman Yahaya, condemns the attack and reiterates the uncompromising resolve of the Service to suppress smuggling.”