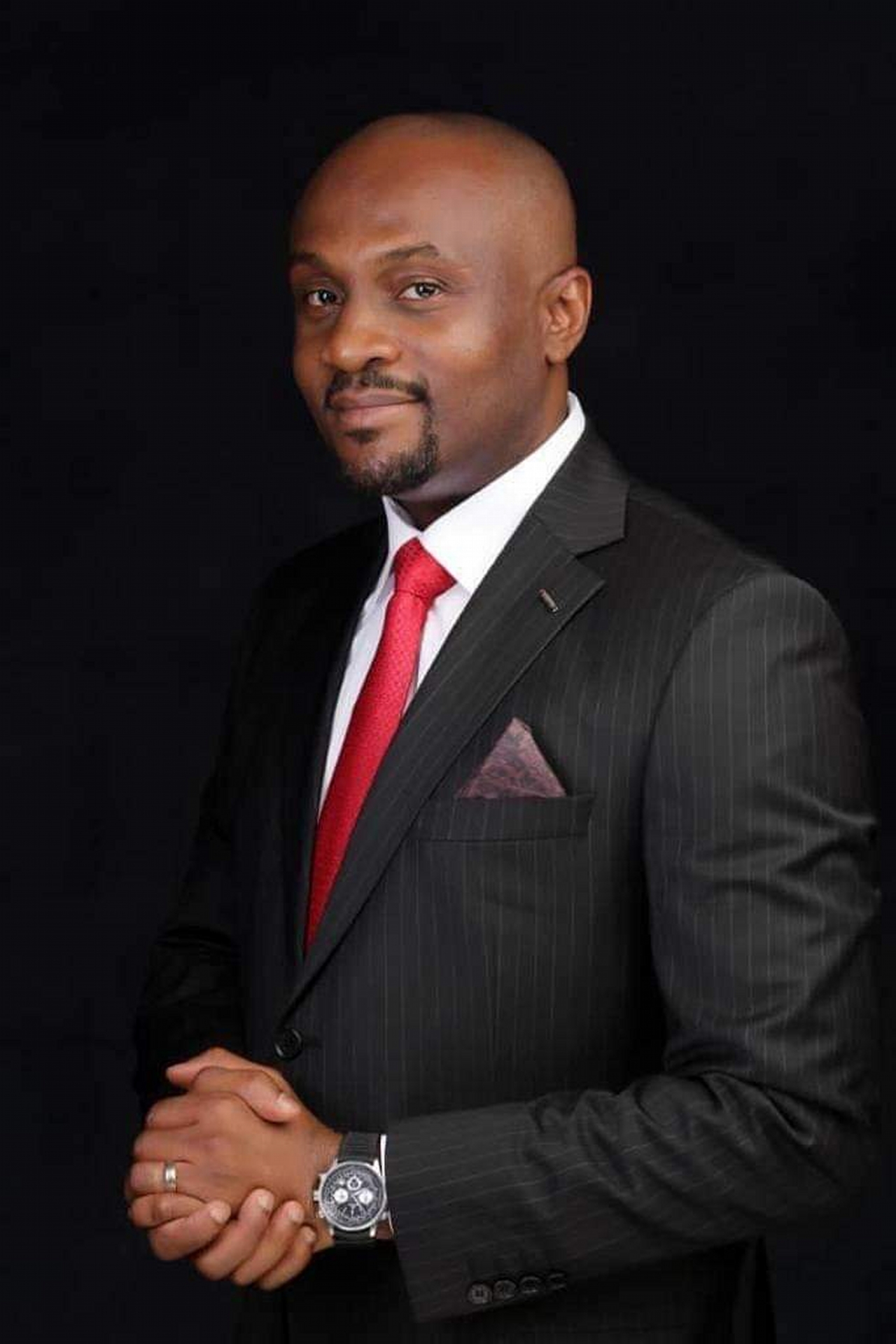 His party has been embroiled in a protracted crisis before, during and after the state congress which produced him as the flag bearer.

From reliable sources, his disappearance may not be unconnected with the party’s crisis, which has led to the formation of different factions at the state level.

This is not the first time a chieftain of the party will be declared missing in the State as a former aspirant, Mr Nnamdi Nnoruka was also kidnapped and allegedly forced to withdraw from the gubernatorial race shortly before their convention.

However, the Police is yet to issue a statement on the alleged disappearance.