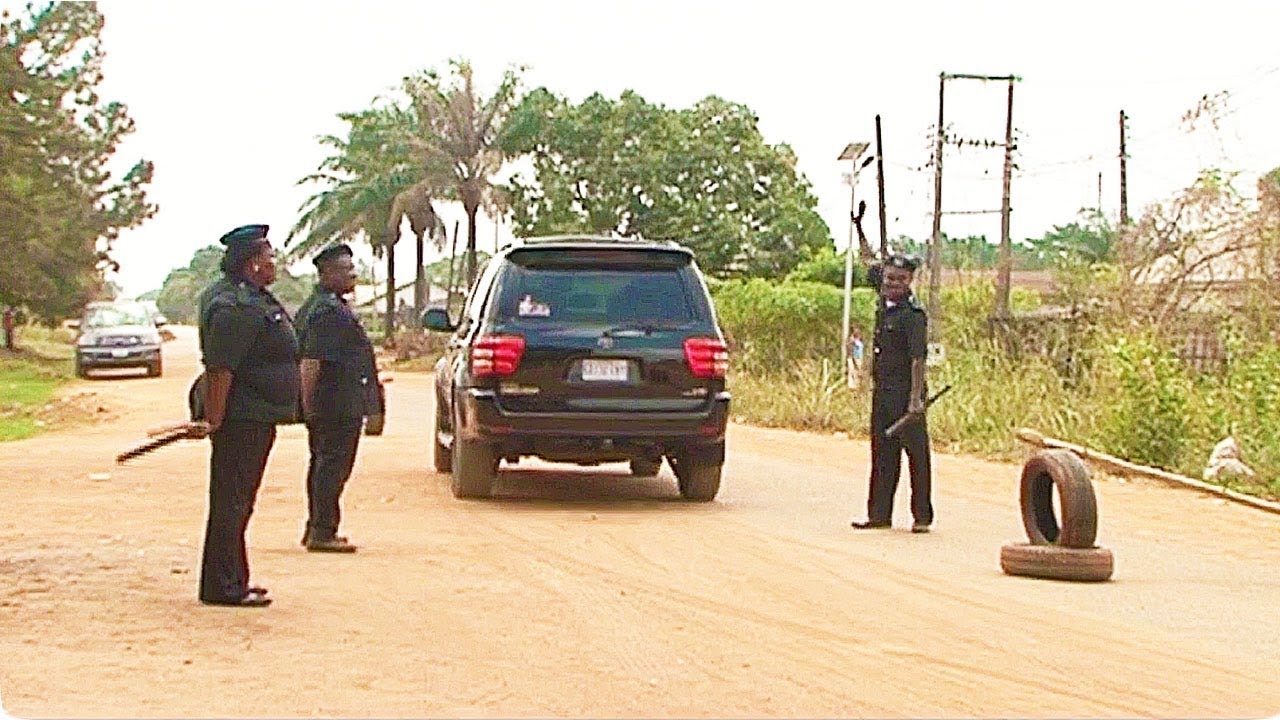 Some police personnel have cried out over the non-payment of their November salary, saying the situation has worsened their economic plight.

The officers who spoke to SaharaReporters on Tuesday, December 7, on condition of anonymity, said that unlike their colleagues from other security agencies, they have been resuming at their respective duty posts without pay.

Today is 7th and no policeman has been paid salary. How on earth will policeman not take bribe when the peanuts they get as salaries don’t even come on time.Any government that don’t take the welfare of its security personnels seriously has lost the way. Yet they government wants a better and active police force. Funny enough, every other security agencies has been paid,” one of the officers told SaharaReporters.

Meanwhile, the Inspector General of Police, Usman Alkali Baba has confirmed the development.

According to a police wireless message with reference number CV:3940/PB/FHQ/ABJ/VOL45/8 DTO: 031350/12/2021 obtained by SaharaReporters, the IGP said the issue is being treated appropriately.