FRSC NOT INVOLVED IN THE CRASH THAT CLAIMED THE LIVES OF SCHOOL CHILDREN ALONG OGUNNUSI ROAD, OJODU: FRSC LAGOS SECTOR COMMANDER 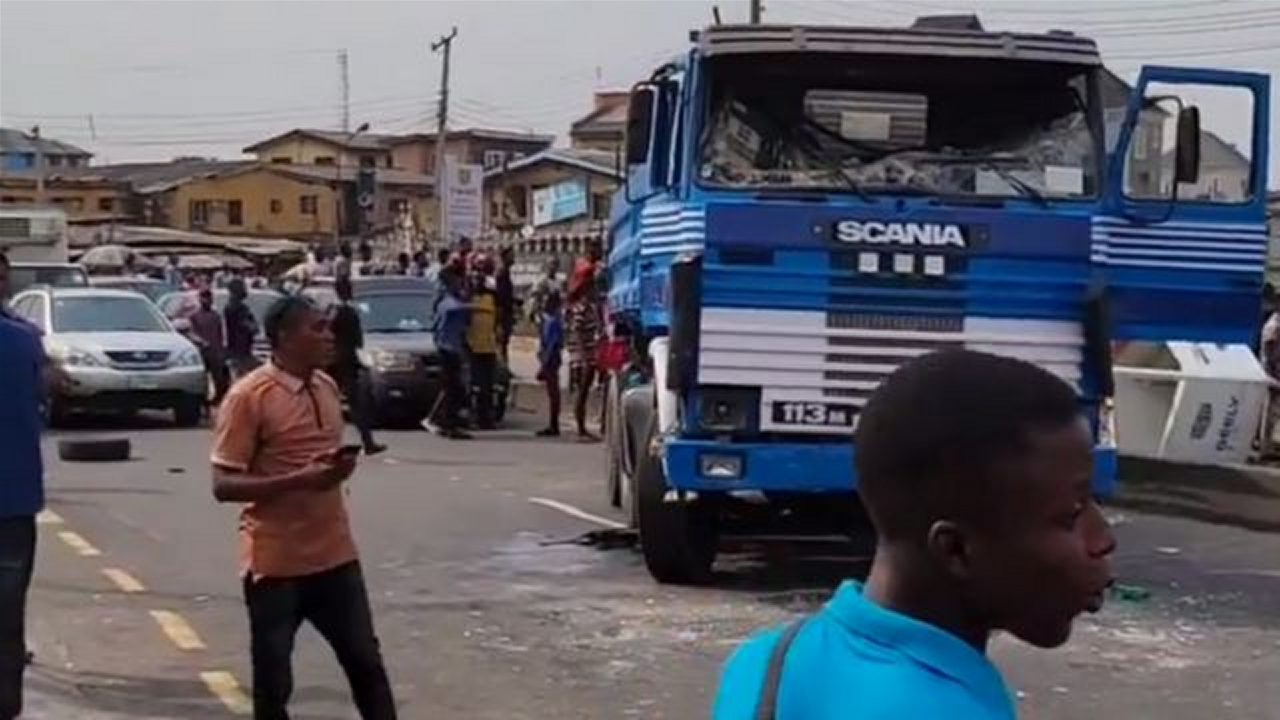 An articulated truck was said to have lost control at Grammar School Bus stop along Ogunnusi road, Lagos today Tuesday 7th December, 2021 which caused the death of unverified number of students and leaving many injured.

The men of FRSC were called upon by passerby to help intervene after the crash had happened.

About seven (7) of the victims were rescued and immediately taken to Lagos State Emergency Centre Ojota by FRSC personnel while another road user helped in carrying about seven (7) also to the same emergency centre.

The general public should disregard the disgruntled information been circulated by some unscrupulous element that FRSC men caused the crash.

We want to place on record that our men were not in any way involved in the cause of the crash as patrol activities was not ongoing along that axis as at the time of the crash.

The Sector Commander Corps Commander Olusegun Ogungbemide however wishes to commiserate with the families of the deceased, that God will grant them the fortitude to bear the irreplaceable loss. He also prayed that the injured will recuperate fast.

He therefore wishes to state that normalcy as been restored to the axis as security agents are on ground to ensure free flow of movements for motorists.