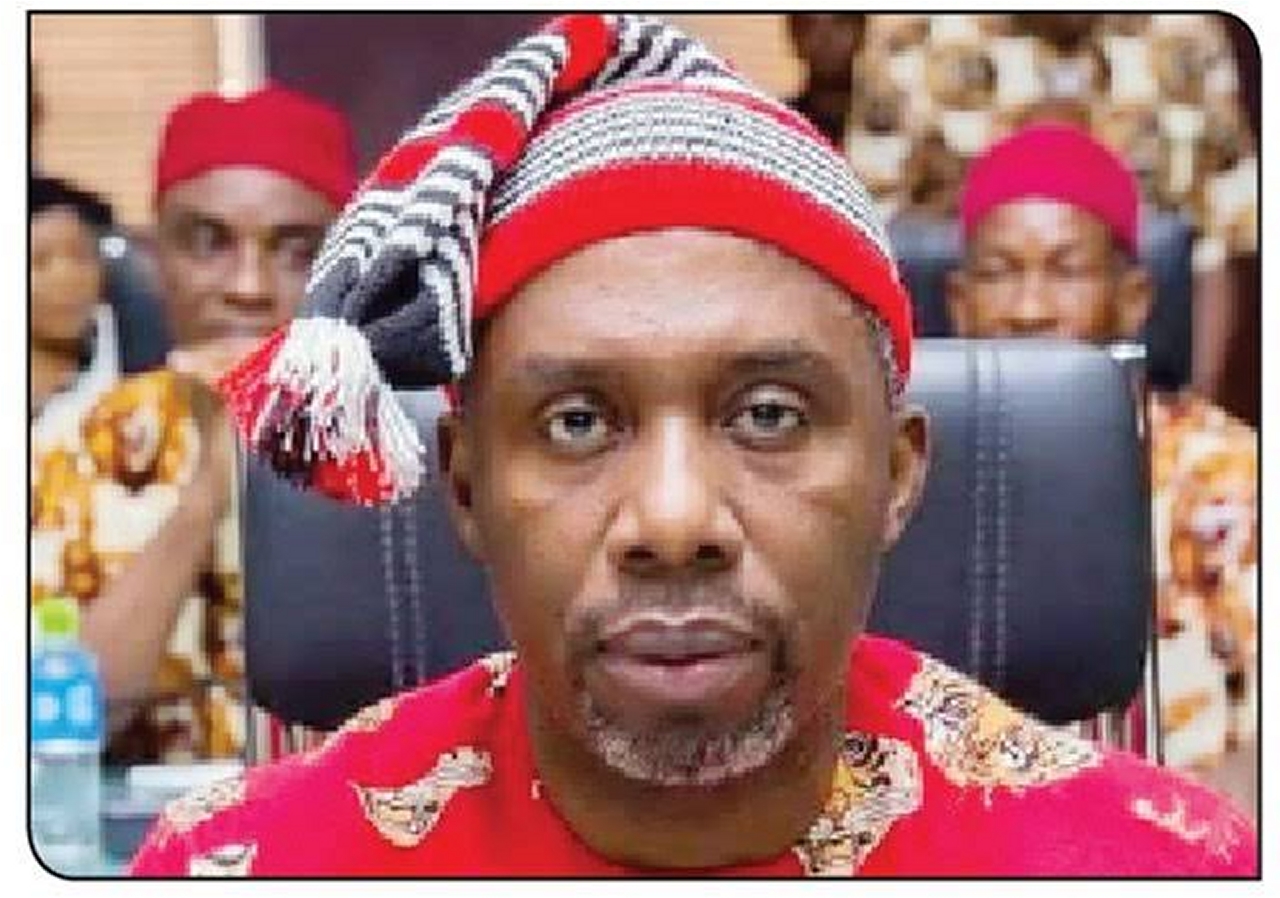 The police in Imo state, Southeast Nigeria have arrested the 2019 governorship candidate of the Action Alliance (AA), Uche Nwosu.

Nwosu, a son-in-law to former Imo Governor, Rochas Okorocha, was picked up on Sunday.

It was initially thought that the politician was kidnapped by armed men.

The Chief Superintendent said the announcement was to allay fears about his Nwosu’s whereabouts.

DAILY POST gathered that the one time Chief of Staff to Okorocha was arrested in connection with a case being probed.