NO ATTACK ON STATE MOSQUE AND KIDNAP OF 48 WORSHIPPERS AS ALLEGED BY weetalkniger.com 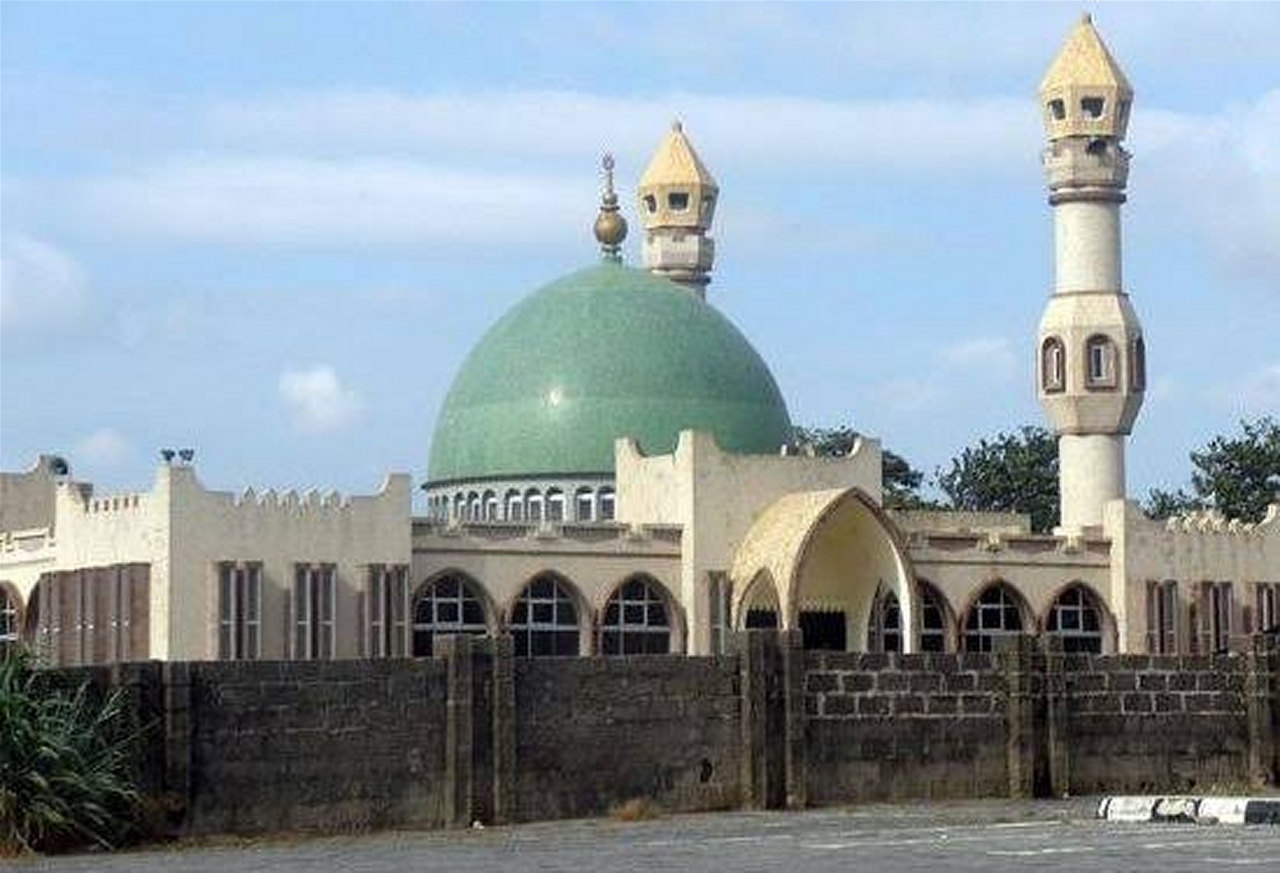 The attention of Sokoto State Police Command has been drawn to the above purported news in circulation on Social Media which emanate from weetalknaija.com that, arm bandits break into Sokoto State mosque and kidnap 48 worshippers.

In view of the above, the Command is using this medium to debunk such fabricated story capable of
misleading the general public and to create chaos into the minds of law abiding citizens of Sokoto State. It is pertinent to State that, members of the public should be wary against deception and lies concocted by unverified news websites and further replicated in many online publications.

Sokoto State Police Command is very much aware of the prevalent security situation in the state, working tirelessly for a lasting solution in conjunction with other sister agencies. While reiterating our commitment in sustaining peace in the state, we call on members of the public to cooperate with security agencies in the fight against banditry and other crimes.