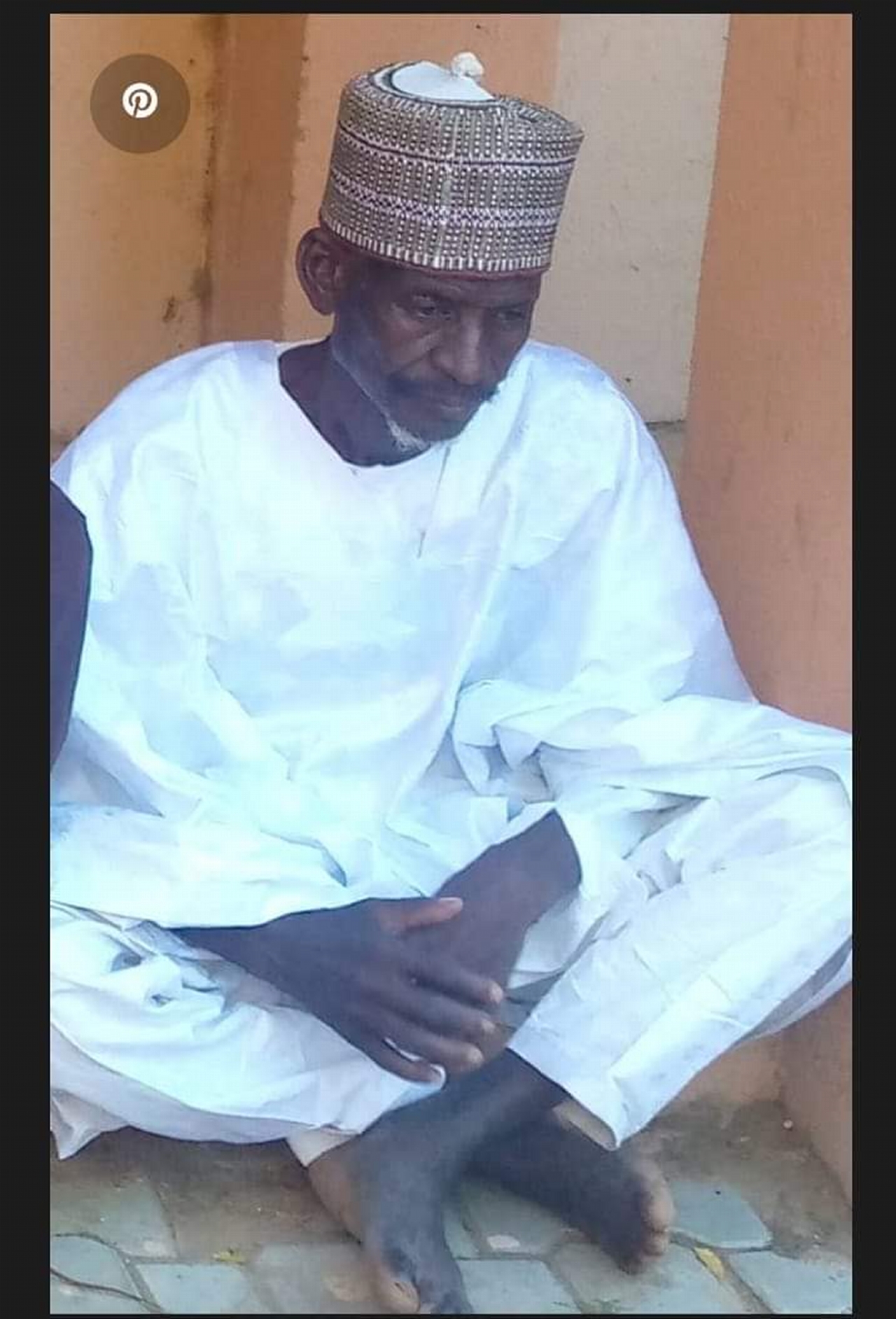 Father of Zamfara Speaker Alh Muazu Abubakar Magarya has been confirmed dead in the hands of his captors.

In an exclusive interview with the brother of the deceased Malam Dahiru Saraki Magarya who was abducted along with the late Abubakar Magarya confirmed the development to new men at the State Police headquarters Gusau on Sunday.

It could be recall that the deceased was kidnapped eight weeks ago together with his wife, three weeks old boy and three others were said to be dead in bandit’s captivity as a result of heart failure.

“Malam Magarya said it was one of bandit kingpin popularly known as Kachalla that informed him a day to their rescue by the security that his brother was dead due to heart failure while in captivity” blueprint newspaper captured.

“Although, we were separated when they kidnapped us, they took my brother to other camps, but it was Kachalla, one of the commanders of the Bandits who told me about the death of my brother as a result of heart attack few hours to our rescue,”

Hauwau Muazu Magarya who was a wife to the father of the Speaker told news men that, “she heard one of the bandits saying her husband has died”.

“When I heard him saying my husband is dead, I was shocked, but I submitted everything to Almighty God and I told my people that we were kidnapped together, but they ignored my information,” she added.

On August 5, 2021, Bandits in their hundreds stormed Magarya town in Zurmi emirate council of Zamfara, and kidnapped many people including the father of the Speaker now late.