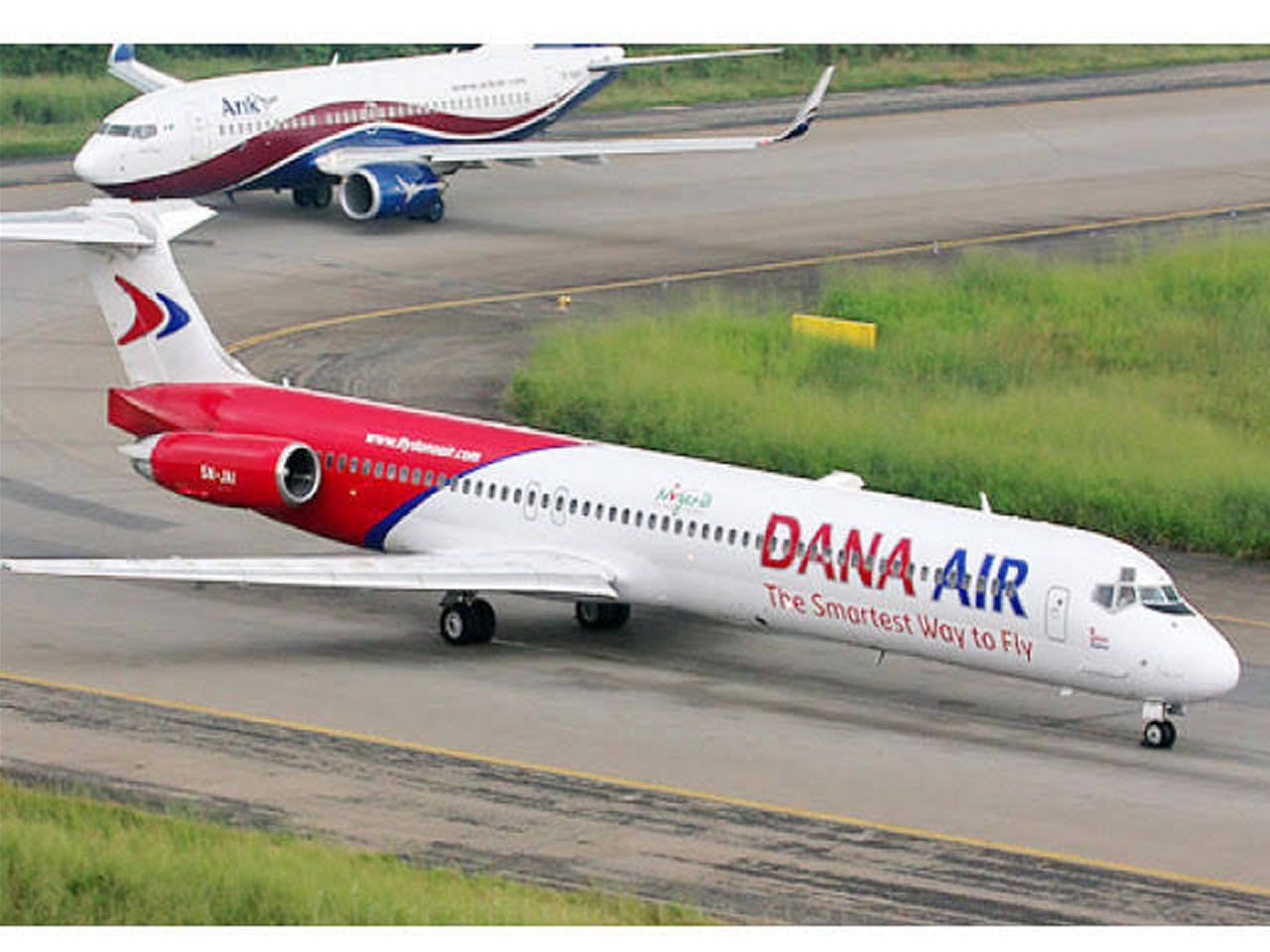 There was chaos at the Nnamdi Azikiwe International Airport, Abuja, Nigeria’s capital city on Wednesday when passengers staged a protest over flight delays by Dana air.

The protesting passengers complained that they were not informed about the delay until they began to register their grievances.

Dana Manager, Mr Dahiru said that flights to Enugu were not safe at the time of the schedule.

The Manager claimed that Dana was not aware that their planes were not in good shape, hence the late announcement.

Tension was high at the airport as many passengers  requested a refund.

Some of the passengers were said to have lost their items as a result of the protest.

They called on the Nigerian government to immediately act on the unpredictable issues with Dana air.