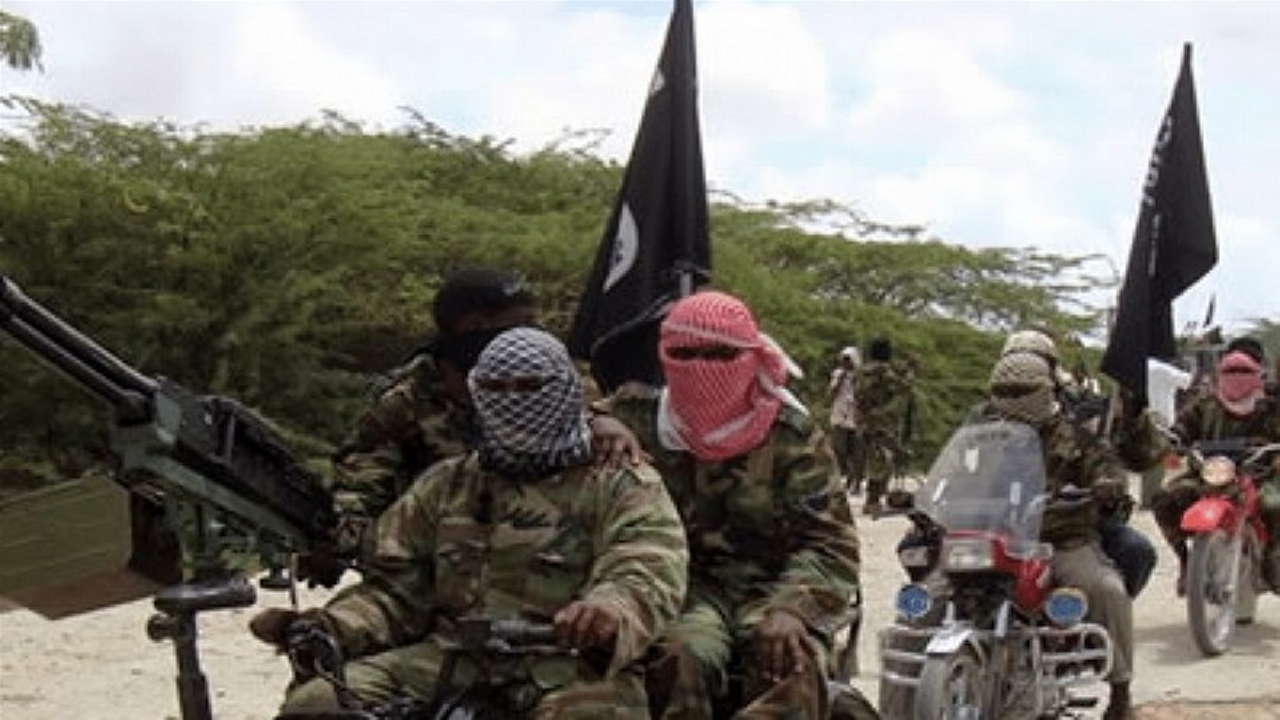 Reports from the North East of Nigeria indicates that many people were feared dead and many others sustained various degrees of injuries when suspected Boko Haram insurgents attacked a community in Askira Uba local government area of Borno state.

According to a source, Air Task Force fighter jet came about 2 hours later but the damage had been done.

“They operated without any resistance, our people ran into bushes and many suspected to have been killed,” the source said.