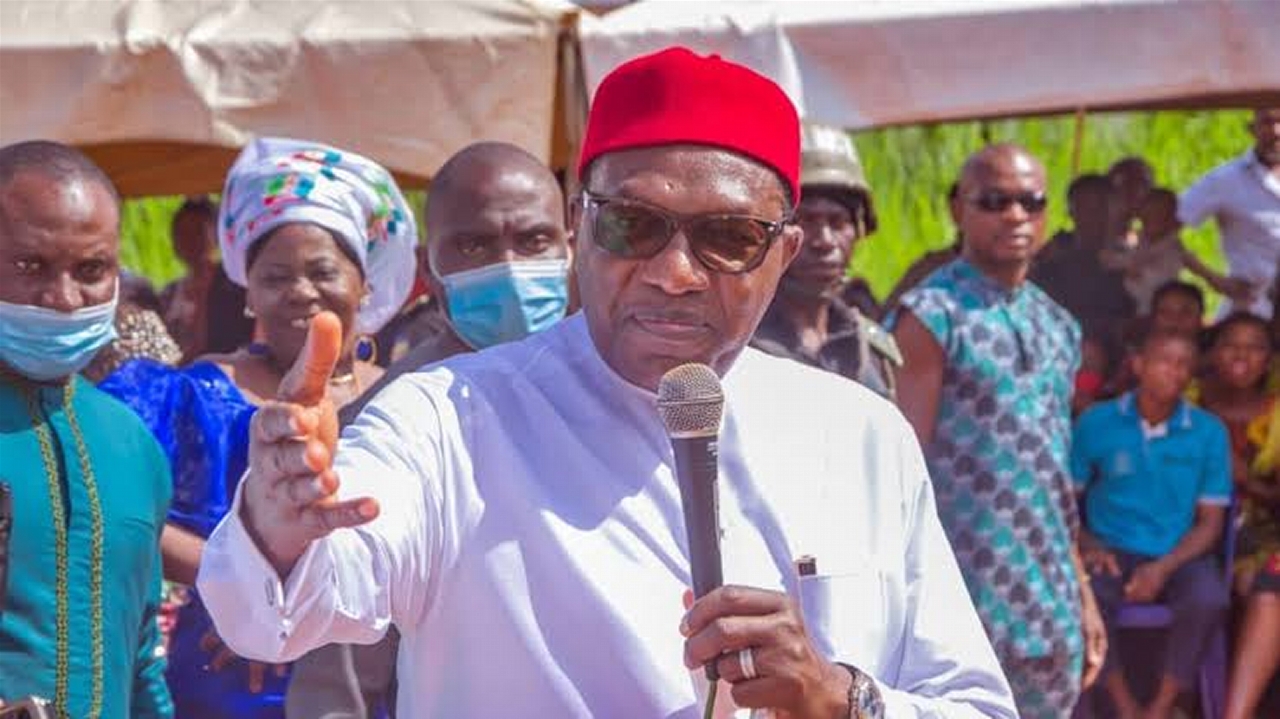 The Senator Andy Uba Governorship Organisation(SAUGCO) has stated that Senator Andy Uba and his party, APC will appeal the judgement of Justice Inyang Ekwo of the Federal High Court that nullified his nomination as the candidate of All Progressive Congress (APC) for November 6, Anambra governorship election.

“While we remain law abiding in the face of the latest development, It is rather not surprising to many that the APGA members could turn themselves as the spokespersons of the Federal High Court with their tented report about the judgment and abuse of our party, APC with a view to blur and distort this grave miscarriage of justice because they(APGA) are to be the direct beneficiaries of judgement.

“The APGA part in this script appears very glaring. Of course, they are aware that they have a bad case in the tribunal and are doing everything possible to take Andy Uba and APC out from the tribunal, but they will fail.

“We are not surprised that APGA members are celebrating the Justice Ekwo judgement like a child that received Christmas clothe from his father. They believe that the judgement will stop Andy Uba from proving his petition at the tribunal. The good thing is that this is not the last court in this instant. We are heading to appeal court to prove them wrong.”