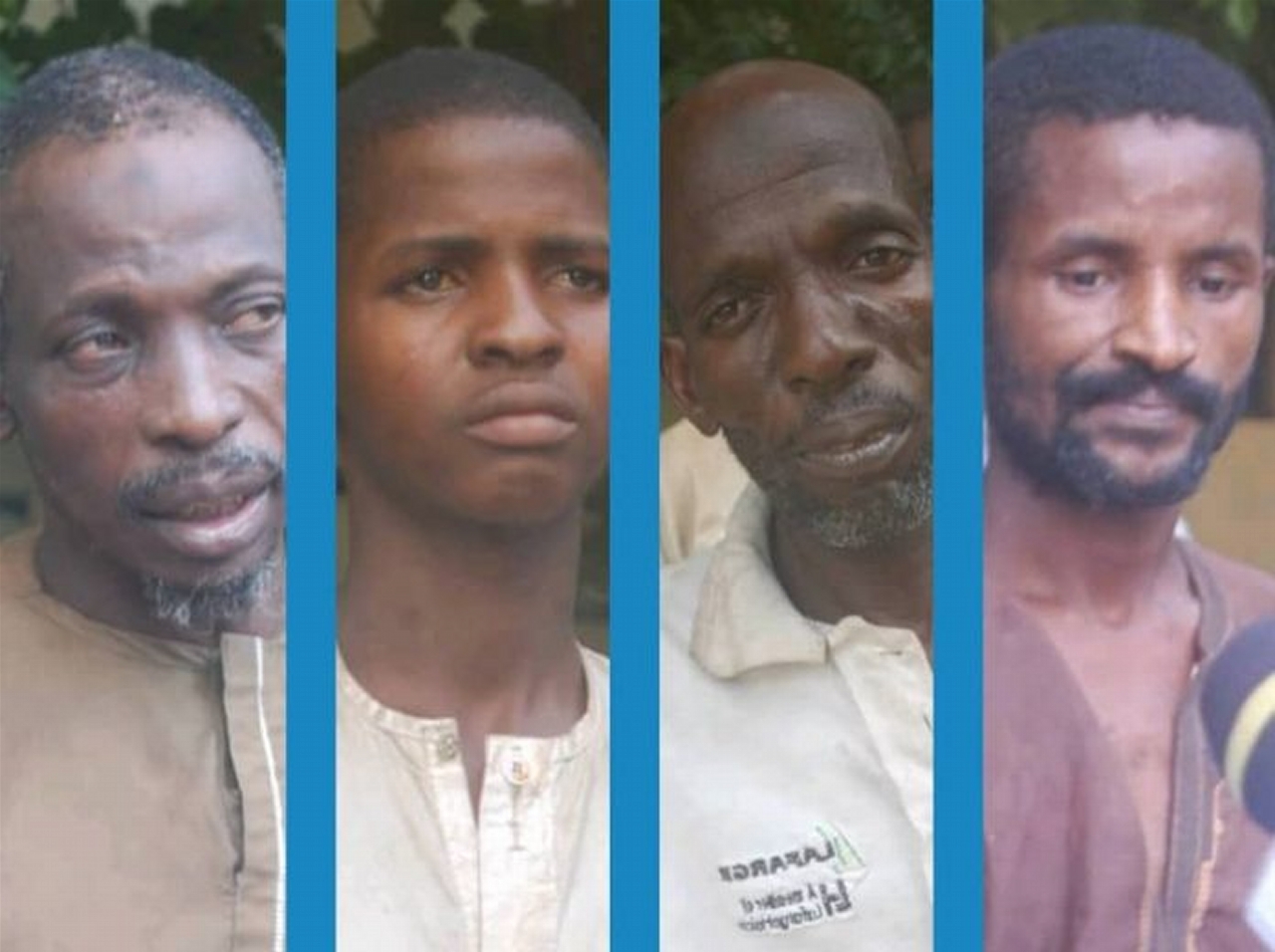 The Police in Katsina state, Northwest Nigeria have been speaking about their ongoing fight against crime and criminality in the state.

On August 19, the command claimed it succeeded in arresting one Abdulaziz Yusuf, a notorious kidnapper and informer to bandits.

Nemesis caught up with the hoodlum when he master minded the kidnapping of one Alh. Ibrahim Lado Umar, of Rijiya Mai Sumunti and Joseph Ayo, of Lambar Rimi, Rimi LGA, where a ransom of five million naira was paid to secure the release of the victims.

In the course of investigation, the suspect Abdulaziz Yusuf was arrested in connection with the crime, where he confessed to be the master minder of the kidnapping of the duo and further stated that he received the sum of five hundred thousand naira (500,000.00) as his own share of the ransom, which he used in purchasing a brand new boxer motorcycle. He confessed to the commission of the offence. Exhibit recovered as investigation is ongoing.

In another similar incident on Sept 17, the command succeeded in arresting the duo of Sanusi Adamu aged 40 years, a notorious bandit terrorizing Faskari LGA and its environs and Abdulhamid Magaji aged 43 years, a notorious informer to bandits and receiver of rustled cows, all of Randama village, Faskari LGA, Katsina state.

In the course of investigation, suspect Sanusi Adamu, confessed to have participated in several bandits’ in Katsina state including the recent attacks at Unguwan Sarki and Ararrabi villages of Faskari LGA of Katsina state, where unspecified numbers of cattle were rustled. He further confessed that the second suspect Abdulhamid Magaji is their informer and also a receiver of their rustled animals. In fact, he was the one that introduced him to the bandits. The police says investigation is ongoing.