IT'S A LIE, Sunday Igboho Was Arrested With Nigerian And German Passports, Not Beninise Passport- Lawyer 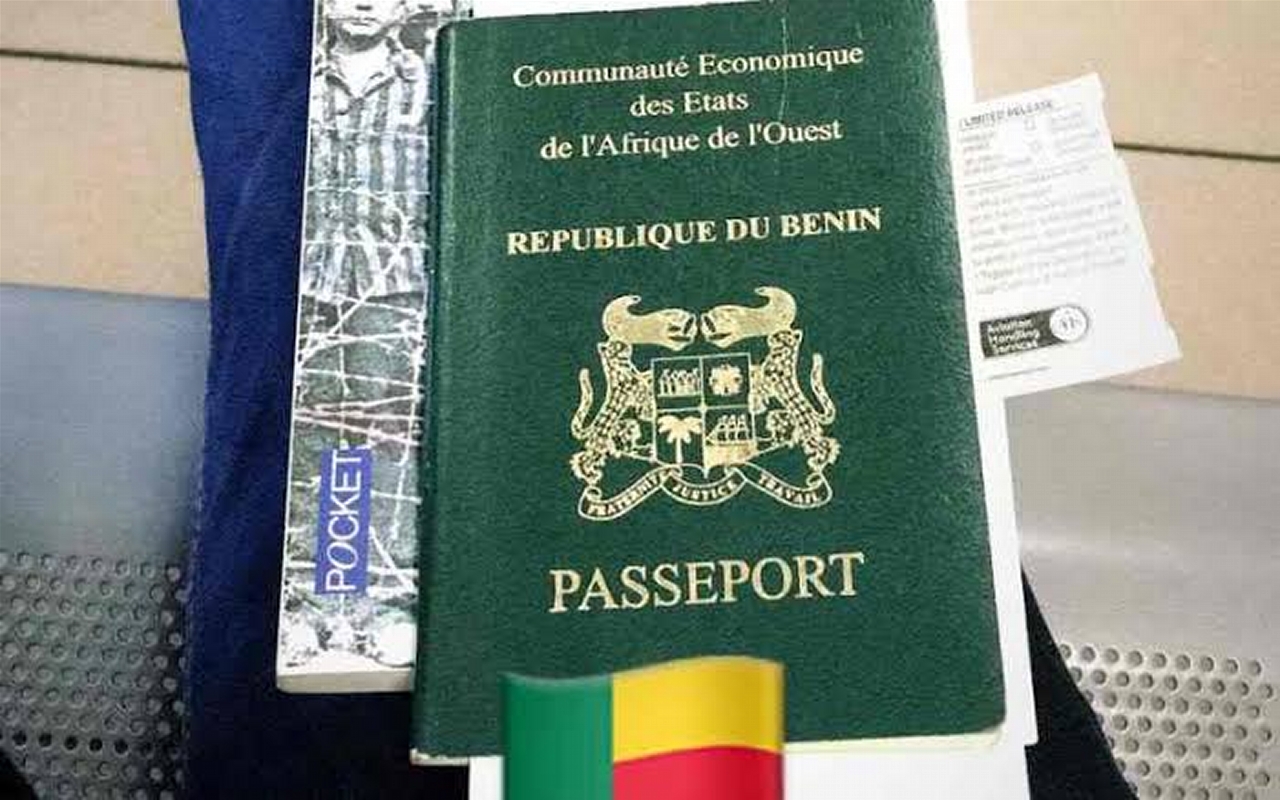 Ibrahim David Salami, the counsel for Yoruba Nation agitator, Sunday Adeyemo, popularly known as Sunday Igboho, in Benin Republic, has said that the rights activist was arrested with Nigerian and German passports.

This is contrary to claims that Igboho was tried for possessing a Beninise passport despite not being a citizen of the country.

Salami told BBC Yoruba that “It is not true that Benin Republic passport was found on Sunday Igboho when he was arrested.

Following the bloody raid on Igboho’s Sooka residence, the Department of State Services arrested and detained 13 of Igboho’s associates, adding that during a “gun duel,” it had killed two of Igboho’s supporters later identified as Adogan and Alfa.