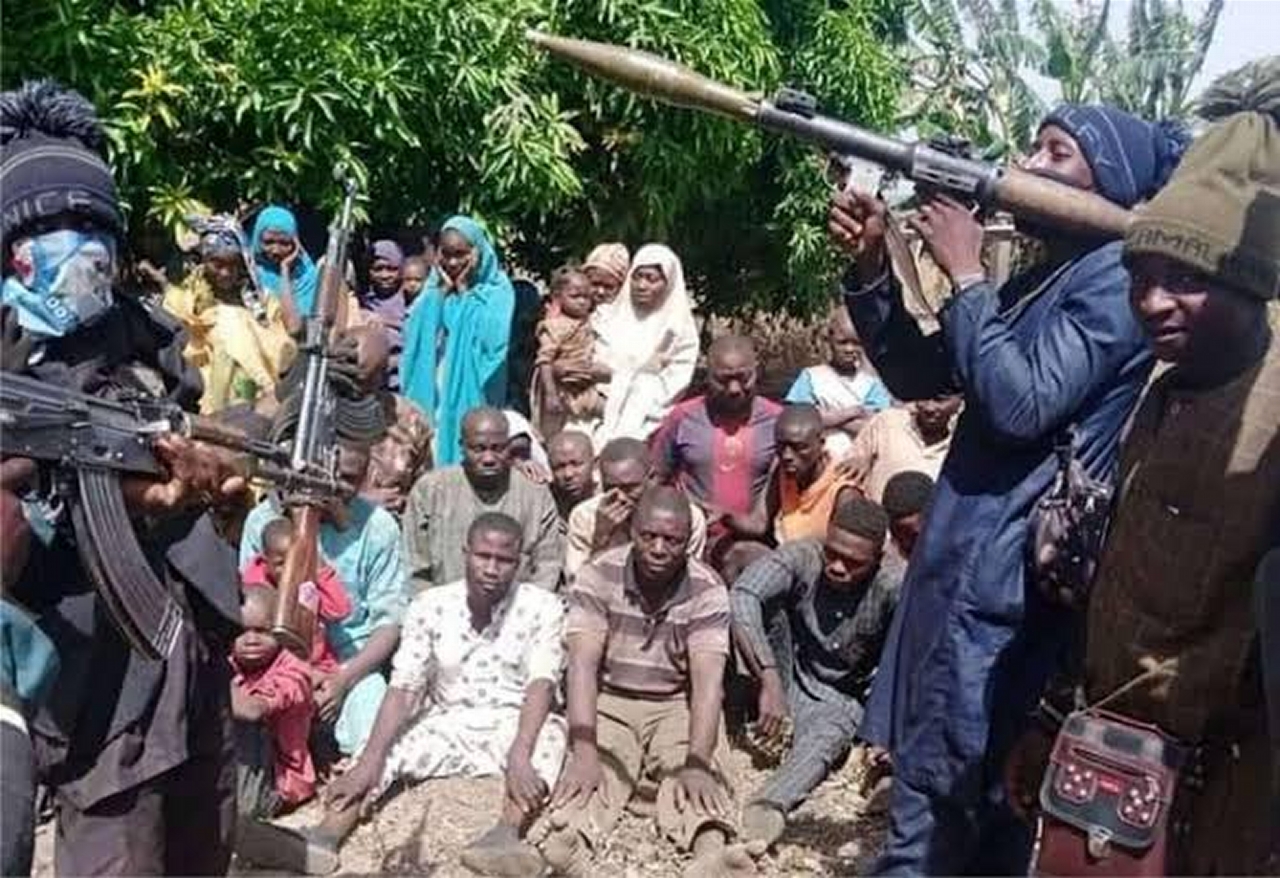 Report says three of the 156 abducted girls of the Salihu Tanko Islamiyya School, Tegina in the Rafi Local Government Area of Niger State may have died.

Many of the remaining students were also said to be seriously ill resulting from hunger, cold and trauma.

It was gathered that the bandits gave the sad information to some of the parents in a telephone conversation though they did not disclose the names of the deceased pupils.

The Chief Imam of Tegina was also said to have made similar announcement after one of the regular Muslim prayer in the town.

The bandits reportedly told the parents contacted that they would send the video of the burial of the late pupils and that of the present condition of the others to confirm their state of health. They (bandits) are yet to send the video.

The deadline given by the bandits for the payment of the reduced ransom of N30m lapsed Wednesday before the last.

It was gathered that, when the bandits reduced the ransom, government which had not shown any interest in the payment of ransom to bandits allegedly reached out to the parents and asked them to source for N10m while government would provide the balance.

However, Secretary to the State Government, Alhaji Ibrahim Ahmed Matane, has debunked the claim saying, “There was never a time that government promised to pay ransom to bandits or assist the parents to pay any or part of the ransom. We have a policy not to pay ransom. We still stand by that policy.

“You know this issue of payment of ransom is not healthy. Government as a policy does not do it but I know that because they are engaging with the bandits, they can tell them anything,” Matane said.

The SSG also distanced the government from any official that pledged that government would pay part of the ransom saying, “I wouldn’t know who that government official is because I coordinate security and I am not aware”.

The girls spent the Eid- el-Kabir festival in the den of their abductors.