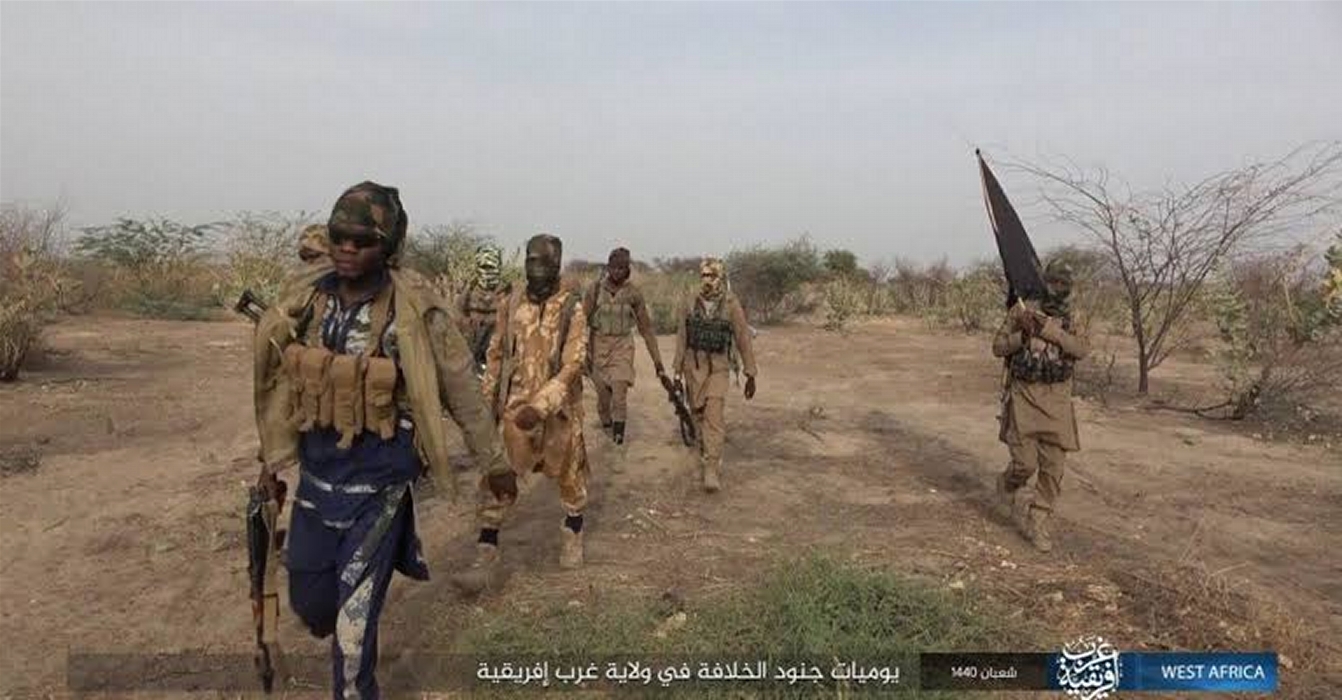 It was gathered from the Army Barrack in Biu that the Terrorists threw bombs to the village around 3pm Saturday.

The ISWAP fighters were said to have been successfully repelled by men of the Nigerian Army.

“We were at the barrack when we began to hear sounds of bombs around 3 o’clock this afternoon. Then we heard that they were trying to enter Mainahari village near Wakabiu but the army were on alert and they immediately engaged the insurgents.

“There was no casualty on the side of the Nigerian Army but we are told the Army killed scores of the insurgents, seized a gun truck and many ammunition from the fleeing insurgents,”

This attack is coming after an alleged attack by the ISWAP terrorists on Friday in Biu town after attacking the Army Institute of Peace and War College in Buratai just five days ago.